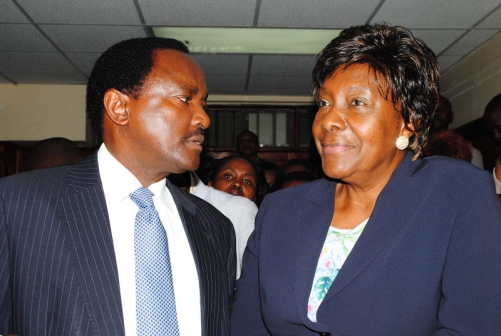 Wiper Party leader Kalonzo Musyoka is likely to form a strategic working partnership with Kitui Governor Charity Ngilu ahead of the August 9 polls.

The two who have been reading from different political scripts appear to be tightening their ranks in order to secure a cohesive front for the Ukambani people.

During the 2017 general elections, the two political bigwigs came together with Charity Ngilu using Kalonzo’s popularity to become Kitui Governor. The friendship, however, quickly disintegrated.

In recent years, the two politicians have been at odds, with Ngilu joining forces with governors Alfred Mutua of Machakos and Kivutha Kibwana of Makueni in what was regarded as an attempt to derail Kalonzo’s presidential campaign.

Ngilu, on the other hand, appears to have changed his mind in the recent weeks. While speaking on Friday during a press conference at her office, the Kitui governor hit out at DP Ruto asking him to respect Kalonzo Musyoka.

Ruto was chastised by Ngilu for reportedly disrespecting Kalonzo and using filthy language against him during his visit to Ukambani last Thursday.

She warned that Ukambani leaders would not tolerate Ruto’s derogatory remarks against Kalonzo during future trips.

On Monday, during an interview with Musyi FM, a Kamba vernacular radio station, Ngilu praised Kalonzo for being a trustworthy and wise leader.

“We should fight for Kalonzo to be president. That is what we have always insisted. I ask our people to show empathy and love to avoid a repeat of what befell him.

“In 2013 we won elections as MPs, woman reps, and governors, but Kalonzo was in the cold and out of government,” she remarked. 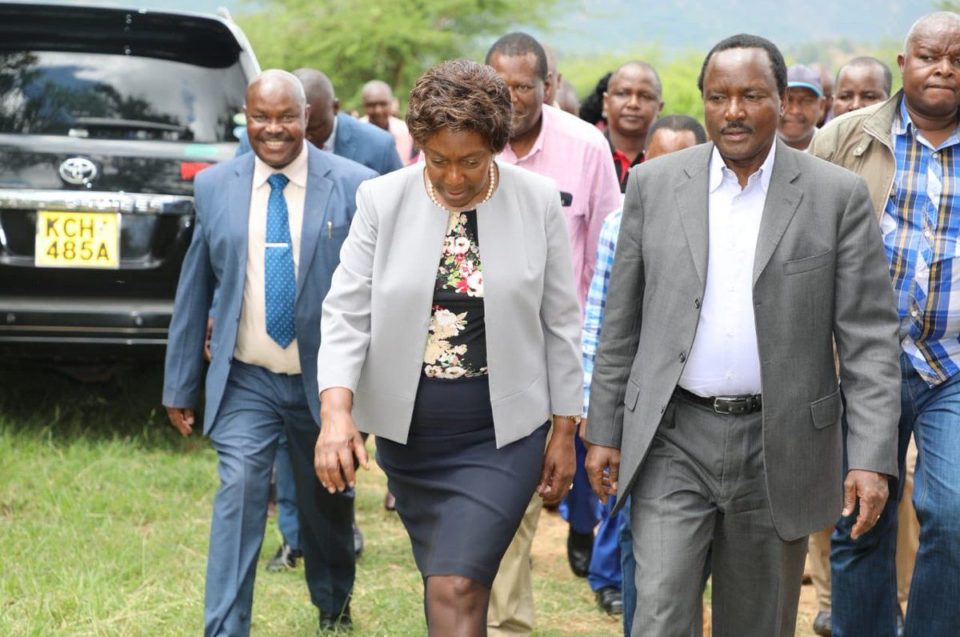 The governor also revealed that she will be accompanying Kalonzo on his Ukambani visit later this week.

Kalonzo is expected to make a three-day tour in Ukambani starting Thursday running into the weekend.