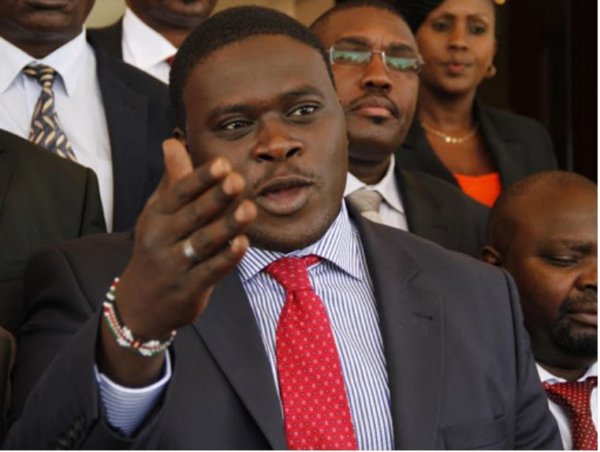 45 Governors elect are set to be sworn in to office on Thursday August 25, 10 days after being declared winners.

Most of the Governors elect are set to start in a wrong foot after detailed emerged that most of them are asking for up to Ksh 20 million for their swearing in, an event that takes barely 4 hours.

When asked about the budgets the controller of the budget Margaret Nyakang’o states that she has received a number of budgets she has aplroved some while rejecting others.

“There is a county that asked for only Sh250,000, that is, Kirinyaga. Then there are others that asked for just about Sh1 million. Those ones we have approved,” she said.

“However, there are others that I have asked to go back and rationalise their budgets because they are a bit high. How can a county ask for over Sh20 million for such an event?” she posed.

Given their involvement on the Assumption of the Office of County Governor Committee, it is possible that these disclosures will embarrass the new leaders.

Since the commencement of devolution, the counties have been accused of wasting public monies due to the poor services and underdevelopment that have resulted in the suffering of the local populace.

Auditor General and Committee of the Budget (CoB) reports have revealed that counties spend enormous sums of money on non-essentials like as travel and hospitality.

In the majority of counties, expenditures are not accounted for, and monies are sometimes plundered.

Also Read: List of 7 Female Politicians Who Have Been Elected as Governors