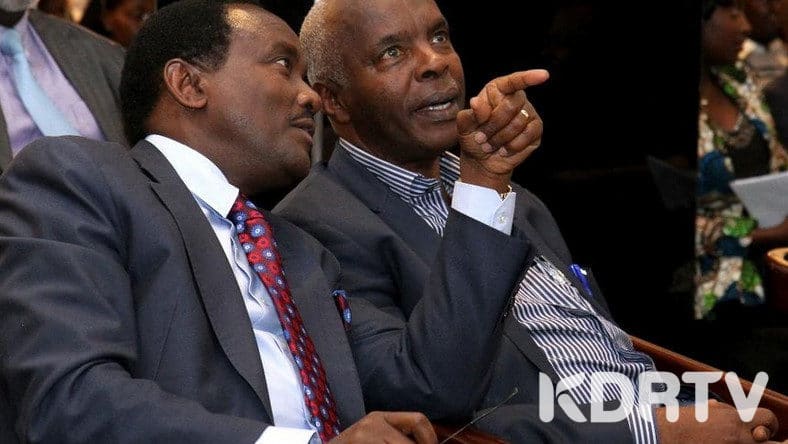 Makueni Governor has quit his position as the  National Chairperson of Wiper Movement. It is from this development that the  party will hold a three-day retreat next week where officials are expected to pick a new chairman.

“We have scheduled the in-house meeting with the party’s national officials and we will use the opportunity to take stock of where we are and where we want to be. The position of the chair will be one of them,” said Wiper leader Kalonzo Musyoka.

Kalonzo Musyoka regretted pushing David Musila aside and giving Prof Kivutha Kibwana a preferential treatment, something he says has led to him being betrayed by the governor.

“Musila (former chairman David Musila) and other close allies have a genuine complaint, we gave Kibwana special treatment as an outsider while genuine members like them were handled differently,” he said.

Former Machakos Senator Johnstone Muthama has been touted as a possible replacement of the Makueni governor. Muthama says he is ready to serve the party in whatever position will be deemed fit by the party officials, also noting that he will support anyone the party chooses.

“I am willing to serve in every position the party deems it fit, and when they pick on anyone, I will support him or her,”  he said.