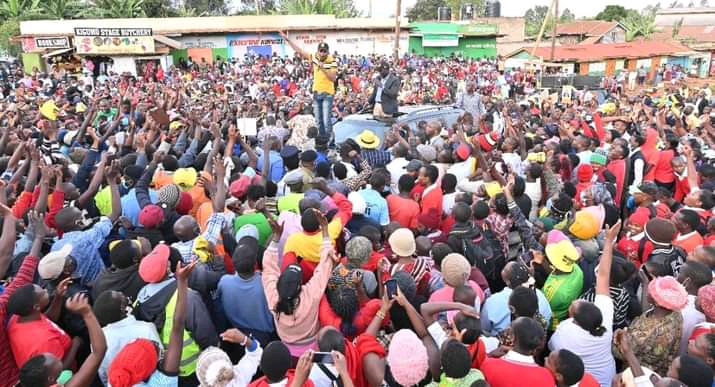 The hustler nation head Deputy President William Ruto has been served to a rude response by a crowd of Bungoma hustlers following the Jubilee development agenda that have allegedly marginalized the people of Naitiri residents. 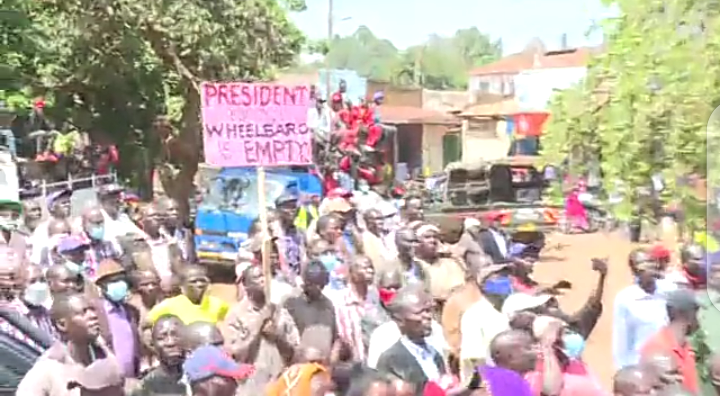 Speaking on Thursday 4th November during his restless tours across at Naitiri Market in Tongaren Constituency, the second in command DP Ruto chest thumbed a series of Jubilee road construction projects that have extensively connected many remote areas in the region. Ruto revealed that most rural roads had been tarmacked and instigated a better mode of transport system that ensures prompt influx and outflow of goods and services to farmers and local traders. 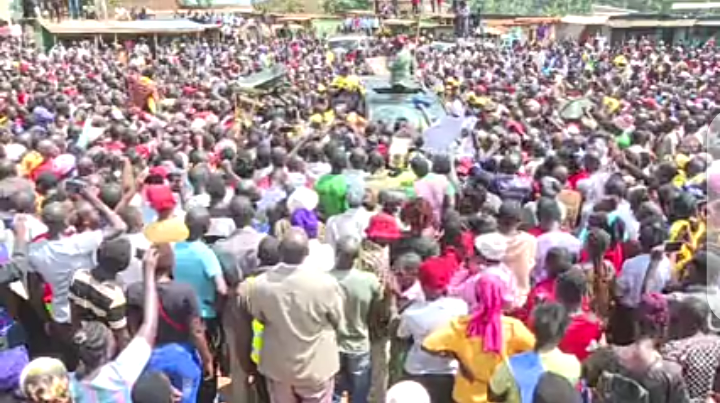 “We have constructed many roads in Tongaren, connected electricity to more than 50,000 homes, tremendously improved the health sector and constructed training colleges that will equip our youths with skills and knowledge to muscle for a living” DP Ruto said. 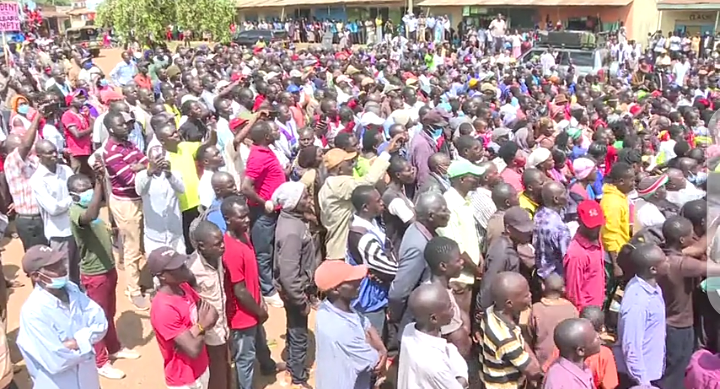 However, the angry locals dropped a shocker at DP Ruto when he claimed that the construction of Naitiri road connecting Chebukube market was ongoing and the Tongaren residents were warming up to enjoy the fruits of Jubilee government. The crowd jointly stopped DP Ruto’s speech by revealing that the construction of the aforesaid Naitiri-Chebukube road had not yet started. 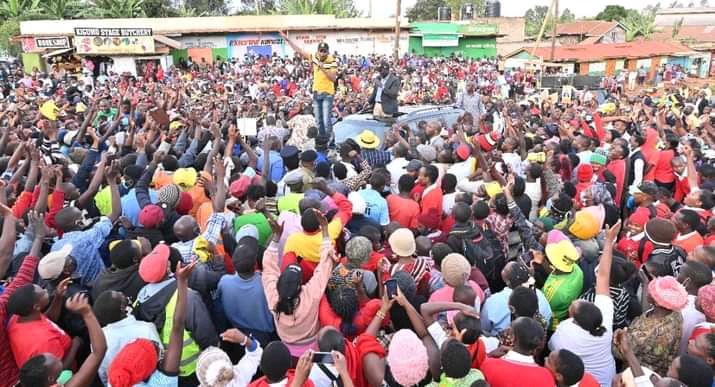 Here is the link of the video.

Deputy President is expected to tour the Bumula Constituency where he will be hosted by outspoken Bumula MP Hon Mwambu Mabonga and later finalize his tour at Kimaeti market. He will later tour in Busia county to keep the Bottom-up ball rolling in Mudavadi’s bedroom as he seeks to become president Uhuru Kenyatta’s successor in 2022. 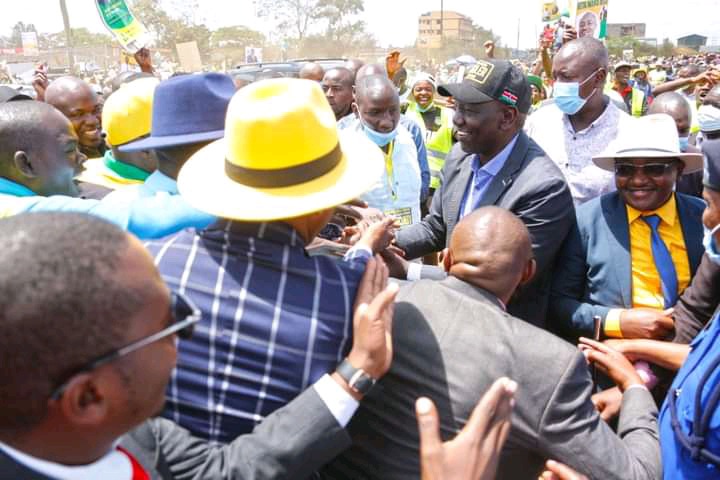 Ruto’s Western region tour comes barely a day after he traversed the rich-vote Mt Kenya region in the efforts of plastering his hustler narrative in the hearts of the electorates that will see him garner many votes in next year’s race.

Mp chased away in Kisii because he belongs to TangaTanga