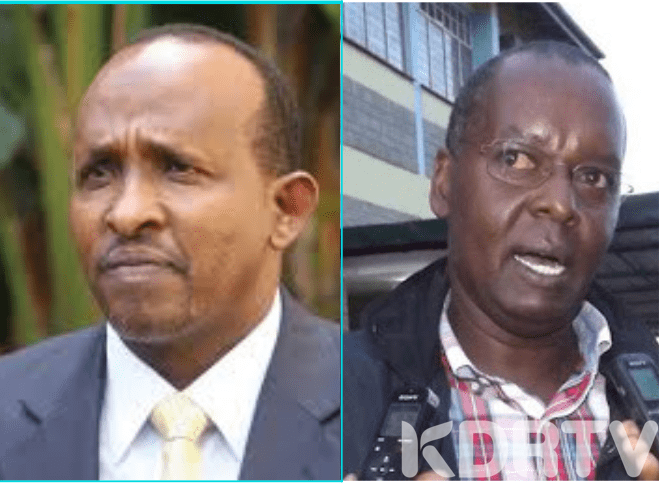 Duale Axed As Majority Amos Kimunya Appointed To Replace Him

During the same meeting, MP Adan Keynan was appointed to replace Kimunya as the secretary of the Jubilee party Coalition National Assembly PG

At the same time, the head of the Jubilee party stated that the coalition through the new leader of the Government Business and Majority Chief whip, will announce further changes in the composition of House Committees to the speaker of the National Assembly by Thursday, 25th June 2020.

During the Jubilee party meeting, the Deputy President William Ruto whose political camp has been greatly affected by the ongoing party purge was also in the attendance

So far, the ongoing Jubilee party purge has affected the following members in various positions;