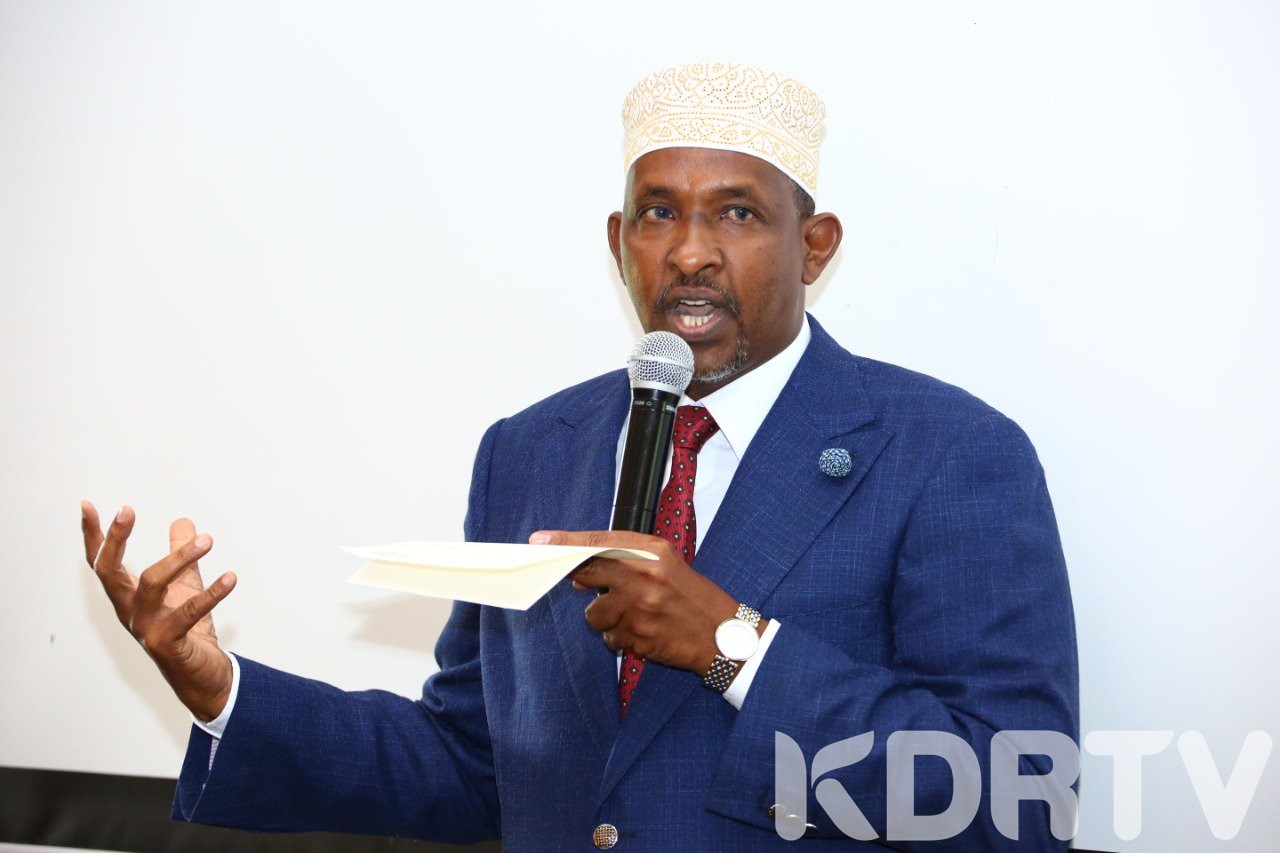 Omtatah has written a letter to the Ethics and Anti-corruption Commission (EACC) asking them to conduct an audit on all members of parliament to ascertain if any of them holds dual citizenship. The constitution bars state officers from holding foreign citizenship.

“In the spirit of adhering to the rule of law and applying the law consistently and equally to all, it’s of overwhelming national importance and public interest that our legislators submit themselves to the same standards they have set for diplomats,” Omtatah’s letter, which has been received by EACC, reads.

“The constitution expressly bars MPs from holding dual nationality if it was acquired through naturalization. Consequently, by way of this letter, we are requesting EACC to conduct an audit of the Members of Parliament to ascertain if any of them has allegiance to foreign nations via citizenship or hold any instruments such as green card.” It adds.

Letter to EACC to probe MPs for dual citizenship pic.twitter.com/vDwe0jxfkO

City Lawyer Donald Kipkorir has questioned which side Duale is taking in the maritime war between Kenya and Somalia.

Apparently Aden Duale has dual citizenship, Kenya and Somalia. How do we expect OUR MAJORITY LEADER in the National Assembly Aden Duale to be loyal to OUR country on the ongoing Somalia Kenya boarder crisis WHEN he is ALSO a citizen of Somalia? Do we have rule of law?

Kamukunji’s Yusuf Hassan Abdi and his Marsabit counterpart Safia Sheikh Abdi are also on the spot for allegedly owning UK Passports while Jane Kihara of Naivasha is said to be a US Citizen.

Omtatah further wants EACC to investigate Narok Senator Ledama Ole Kina and his Nakuru counterpart Susan Kihika on allegations that they are US nationals.

Omtatah has given EACC 15 days to table their findings.