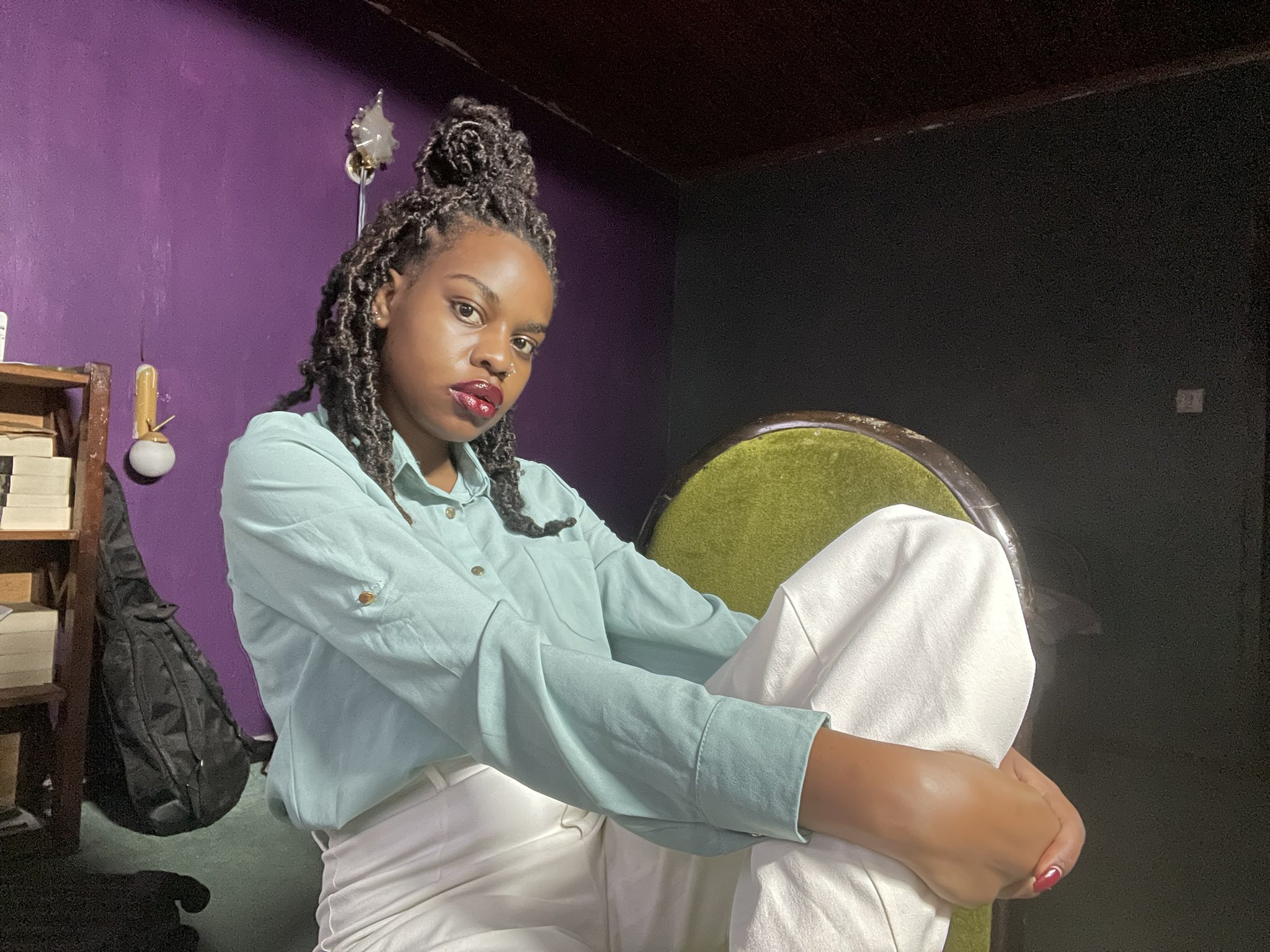 Kenyans on social media recently ganged up against the daughter of former Mt. Elgon Member of Parliament John Serut for asking for financial help.

The daughter only identified as Chemoss took to Twitter to ask for help in clearing her father’s medical bill which has burgeoned to almost Ksh 20 million.

“Hey guys, so a lot of you don’t know me but I’m here requesting your help today. My father’s name is John Serut and he’s been unwell for a while now. He was diagnosed with multiple myeloma in January of 2020. Since then, we’ve had medical bills totalling about 20 million,” she wrote on her Twitter handle.

” So far, we’ve handled this as a family but we’re now reaching out to you for help,” she added.

Hey guys, so a lot of you don’t know me but I’m here requesting your help today. My father’s name is John Serut and he’s been unwell for a while now. He was diagnosed with multiple myeloma in January of 2020. Since then, we’ve had medical bills totaling to about 20 million.

The post, however, shocked many who called out the lady for making the request. According to some, no lawmaker should ask for help from Kenyans because of their hefty pay while in power.

Others accused the politician of being ruthless and corrupt while he was in power, therefore, swearing they’ll never help him.

“I really hate to be insensitive about this but it crossed my TL and the name John Serut has brought a lot of dark memories in my life and I wish I could see your dad and show him the middle finger,” a Twitter user identified as I am Her said.

READ ALSO:Ben Githae Reveals Why He Will Only Vote For Whoever Uhuru Wants In Power In 2022

“In 2007 This John Serut killed 2 uncles of mine and 3 cousins because they refused to join his “group” of youths called “janjawit” whom he wanted to recruit for his own malicious reasons He took them huko forest and slit their throats in cold blood akipea vijana wa watu kiapo,” the user added.

John Serut & Fred Kapondi committed alot of atrocities in Mt Elgon & got away with them because of political patronage. Kíbakí/PNU protected the former while Raila/ODM protected the latter.

John Serut will forever pay for the role he played in the death of 615 people in Mt Elgon and displacement of 200,000 people from their homes by Sabaot Land Defence Force, SLDF. John Serut is a murderer. He admitted on tape that he chops people's heads. He is a warlord!