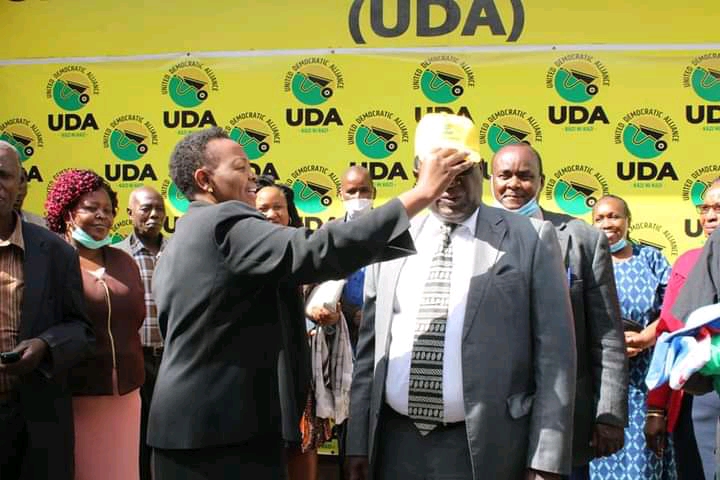 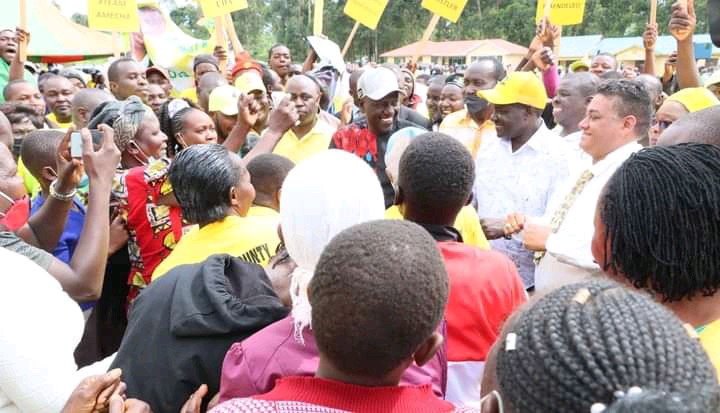 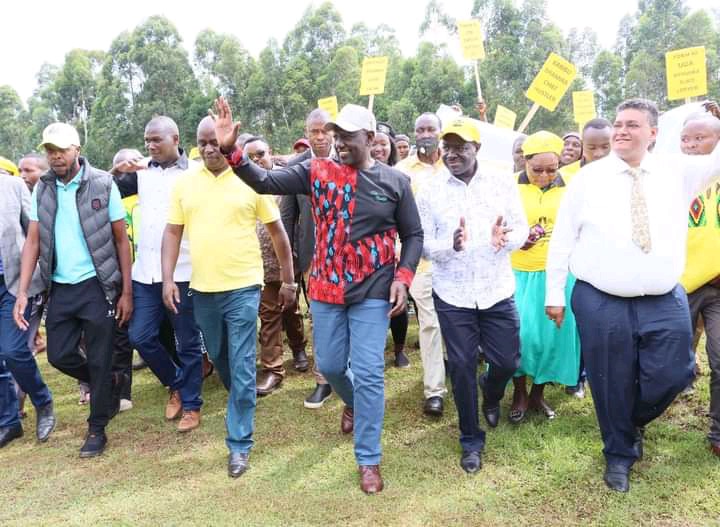 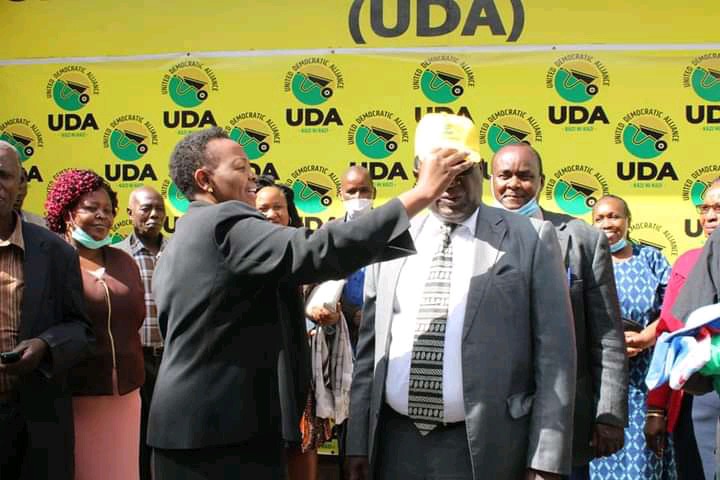 Having internalized the political waves on the ground and weighed the popularity of bigwig parties to the electorates, Benard who seeks to replace Hon Irungu Kang’ata for Murang’a senatorial position in 2022 resorted to play his cards safe by joining the hustler nation bandwagon for appropriate re-alignments plans. 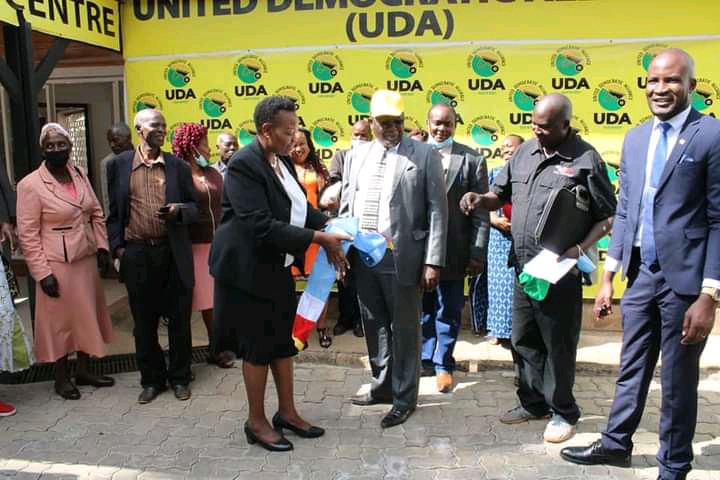 This has served Kalonzo Musyoka’s presidency a huge blow and added DP Ruto’s unwavering support for his 2022 presidential desire despite facing endless bumps and hurdles from president Uhuru Kenyatta’s allied legislators and some of his (DP Ruto) opponents from OKA and ODM. Ruto is expected to tour Gatanga (Mt Kenya) tommorow, Wednesday, 3rd November to extend his campaign strategies to the rich-vote Mt Kenya region.