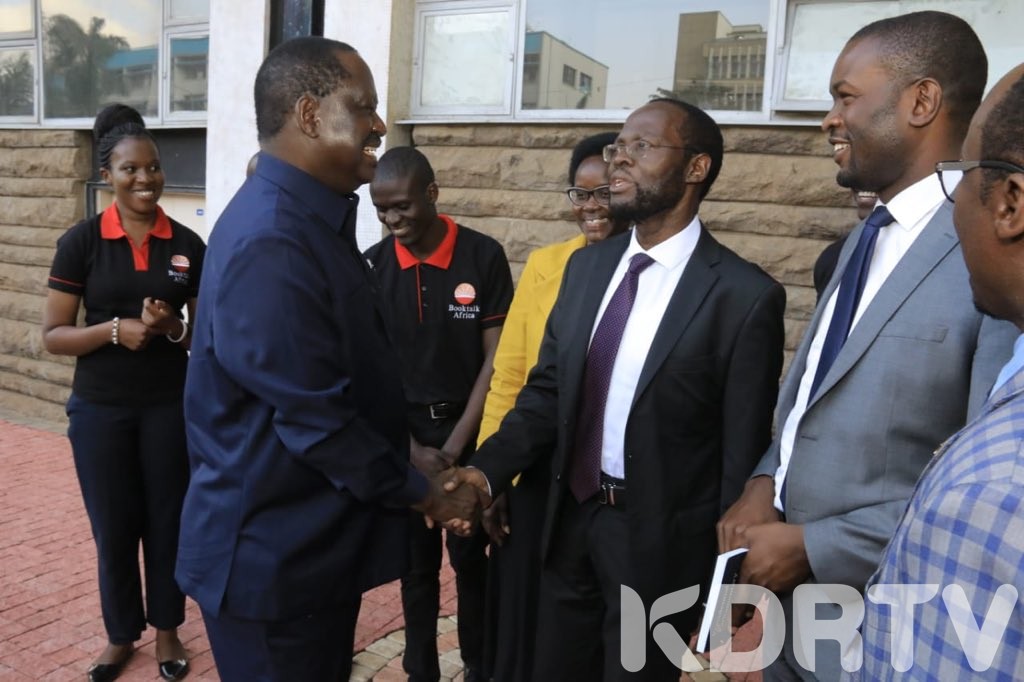 Kisumu governor Anyang Nyong’o is on the spot for starving his driver for eight hours during a trip from Nairobi to Kisumu county.

A local newspaper ran a story about how a governor in Nyanza recently made his driver work for a whole day without food.

The driver expected that his boss would buy him lunch in Nakuru but they went through the town without stopping. Things got worse when they reached Nakuru and the governor instructed his driver to buy maize on the roadside before they continued with their journey.

The hungry driver hoped that his boss would buy him a meal when they reached their destination but he was shocked when he was dismissed without lunch at the county headquarters.

Even though the newspaper did not mention the name of the driver, self-proclaimed NRM General Miguna Miguna has sensationally claimed that it was Governor Nyong’o.

“Prof Anyang’ Nyong’o is wealthy. He stole hundreds of millions of public money when he was Health Minister. He has been stealing millions of public money as Kisumu Governor. The High Court convicted him of contempt for grabbing land from his nephews. Yet, he starved his driver for 8 hours between Nairobi and Kisumu.” Miguna said through a post on Facebook.

It is not clear how Miguna came to this conclusion. It is so doubtful that a four-wheeled vehicle can take four hours from Nairobi to Kisumu, especially if the driver did not stop along the way as it is being claimed.

Most governors from Western Kenya also prefer to use air transport during their trips to the capital. Mostly, they use the Kisumu Airport and then take vehicles to their respective counties. Nyong’o should have used the same means.