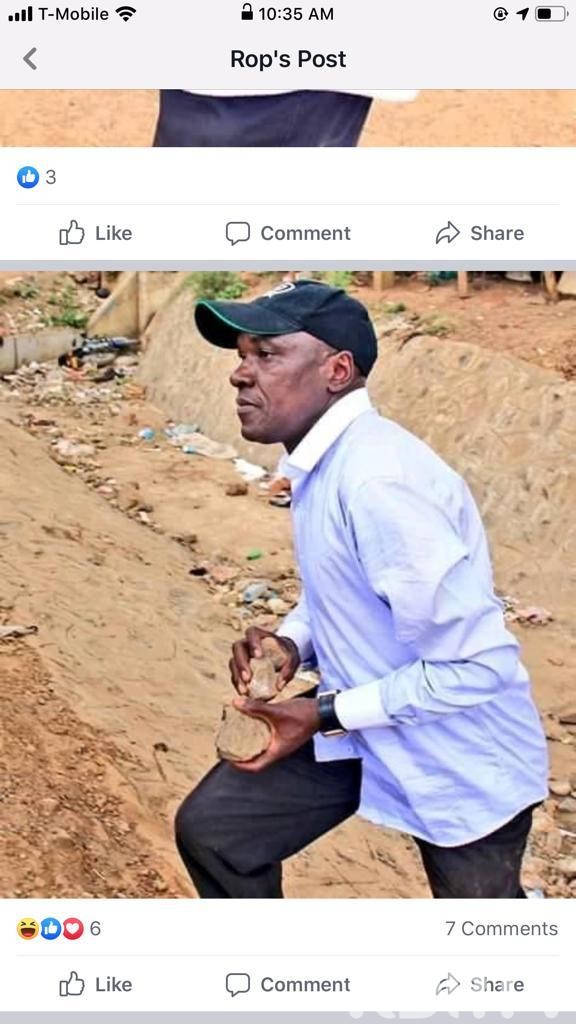 The Orange Democratic  party and some Jubilee stalwarts thwarted the attempts of the Deputy President’s in roads to Kibra Constituency, an election which was deemed a supremacy battle between Raila Odinga and William Ruto. The ODM Party pitched its tent in Kibra buoyed by hawk-eyed parliamentarians led by the Dagoreti Member of Parliament,Hon. Simba Arati and the Odm Party Secretary General Mr. Sifuna. 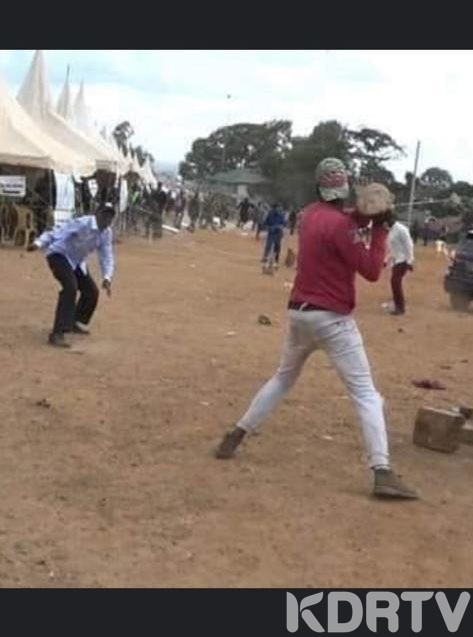 The Deputy President hopped that by fielding Mr. Mariga he could split the vast constituency inhabited by two major tribes, the Luo and Luhya, followed by the Kikuyu and the Kisii tribes. Rumors and incidents of voter bribery and intimidation were reported and were countered by ODM and Jubilee Party youths who were found in strategic and vantage points. A man claimed to be working for the Langata CDF, it’s alleged was found bribing voters and was beaten mercilessly but was rescued by policeman manning the voting exercise.

Earlier on the campaign stretch swathes of youths were invited to the Deputy President in Karen to meet him and plan who ways to campaign for Mariga but it hit a dead end because a good number of those youths turned out to be the ones feeding the ODM Party with intelligence on the steps the Deputy President and the Mariga campaign team’s next move entailed.

The Luhya community were also warned of a political trap by the Deputy president by the Kakamega Governor Wycliffe Oparanya who told them that their votes should be for ODM.

Political Bonface Mwangi dealt a big blow to Mr. Mariga as he went door to door to tell them not to vote for him because he has no heart for them because he has not assisted anyone from the area with his millions he earns from playing international football.

Raila Odinga star seems to shine day by day since he started working with the president. 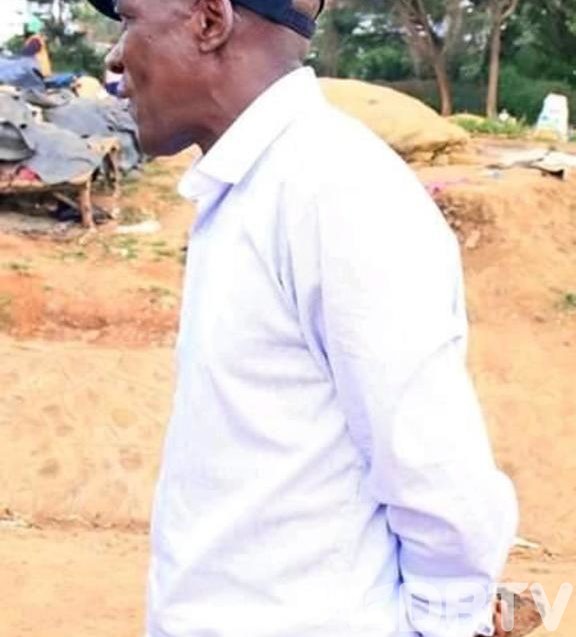