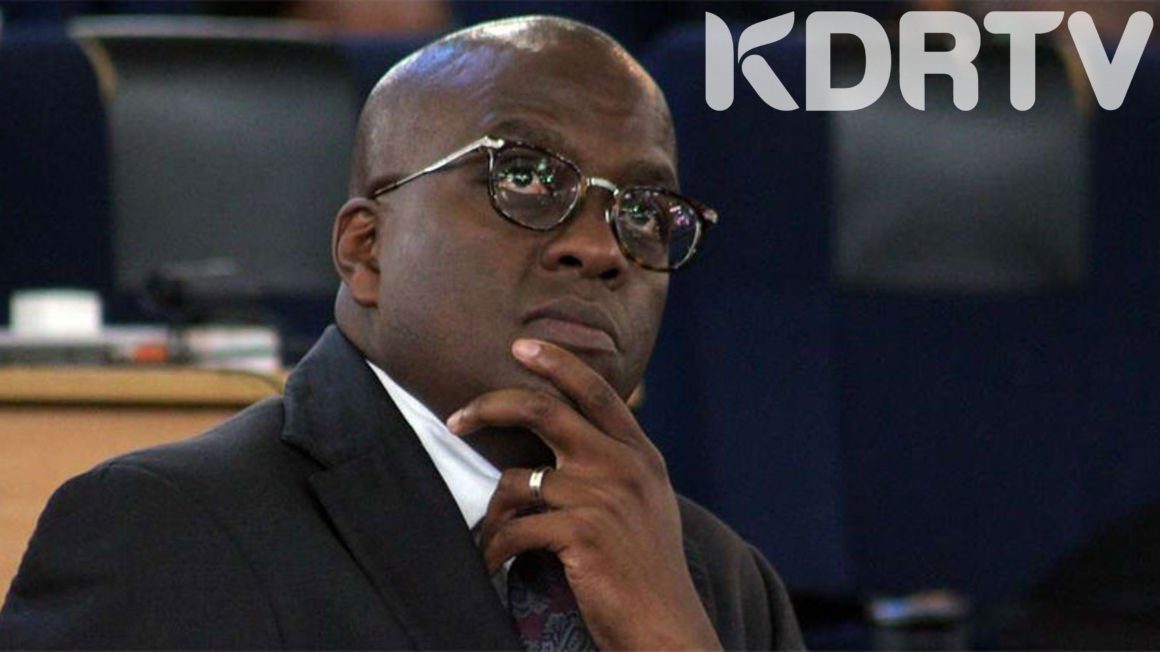 Nairobi gubernatorial aspirant Polycarp Igathe has disclosed how he aims to eliminate the congestion and traffic nightmare that has plagued Nairobi City for decades.

Speaking during an interview with Inooro FM on Wednesday, May 25, 2022, Igathe promised that if elected governor on August 9, his administration will focus on the creation of pedestrian paths, noting that a majority of Nairobi’s congestion issue is caused by human traffic.

“People who drive to town account for only 13 percent of the total traffic in the City, so we need to focus on pedestrians,” he said.

“We want people to walk from Buru Buru, or Donholm to the CBD….. this way, even these young people as they walk, that’s where they will find lovers or make friends… it is good for public health. If you look at cities such as London or New York, people walk throughout town, while Taxis only pick or drop passengers,” Igathe stated.

He stated that some of the world’s most populous cities combat traffic congestion by prioritizing pedestrian walkways and restructuring traffic flow.

“In every town in the world, the most important traffic is pedestrians. My government will prioritize pedestrians. I recently walked with a majority of residents who work in town and I was able to see the kind of challenges they face,” he said. 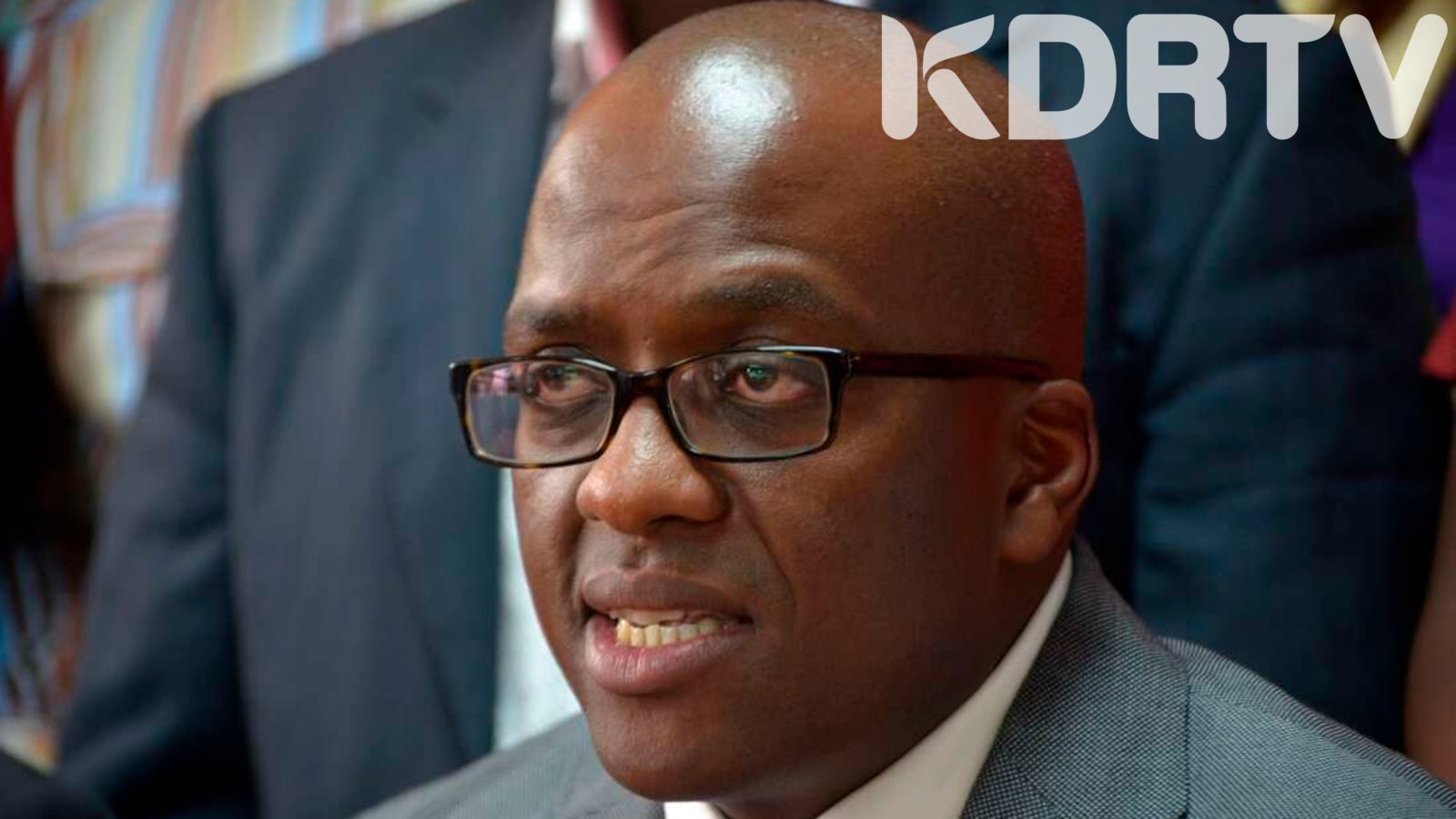 The former  Deputy Governor asserted that previous administrations concentrated on motorists rather than pedestrians, who make up 70 percent of traffic in Nairobi’s central business district.

Igathe added that car traffic in the Nairobi Central Business District (CBD) can also be regulated, but that it will require substantial public participation.

He claimed that in order to decongest the city, inhabitants of Nairobi may have to reexamine some customs, such as country buses entering the central business district.

“Since our forefather came to Nairobi back in the day, all bus stops have been at Tea Room, meaning that places like Nyamakima, where majority shops are, have turned into bus depots,”

“We need to think, have public participation and ask ourselves, is it necessary for country buses to get into the CBD?” He posed.