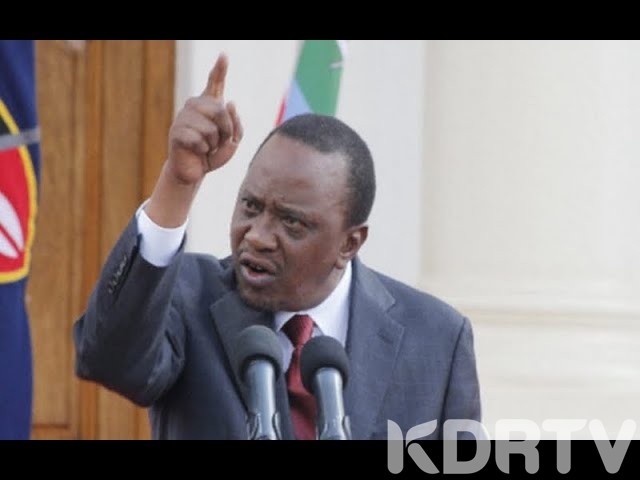 KDRTV News- Grand plans to disrupt government business in the house and rallies across Kenya are in the offing to counter President Uhuru’s clout in Jubilee Party.

The Jubilee Party faction of Tanga Tanga are planing to hold rallies across the Nation to rally support for the Deputy President William Ruto in a show of might and numbers to force President Uhuru Kenyatta to rescind his decision to discipline randy members of parliament who are against his party changes and the structure of Governance in the Party hierachy.

Its not been established yet where the rallies will be held noting the challenges and the notice of not having a meeting or gathering of more than 10 people at a given place,  due to the Covid -19 Pandemic ,but the Tanga Tanga faction have vowed to continue with the plans with the blessings of the Deputy President but who has not publicly declared  support of the planned Anti-Uhuru rallies.

The Tanga Tanga members of parliament are said to have burnt the mid-night oil at a secluded place in the city suburbs where they met and weighed options of how to counter the President’s actions and now  strategizing  on the next cause of action as they’ve sensed the President’s action towards them and not relenting on it.

The Deputy President is a very precarious situation and has no option available on his table as his die-hard lieutenants are being pushed out of powerful dockets in the Government and the ruling Jubilee Coalition.