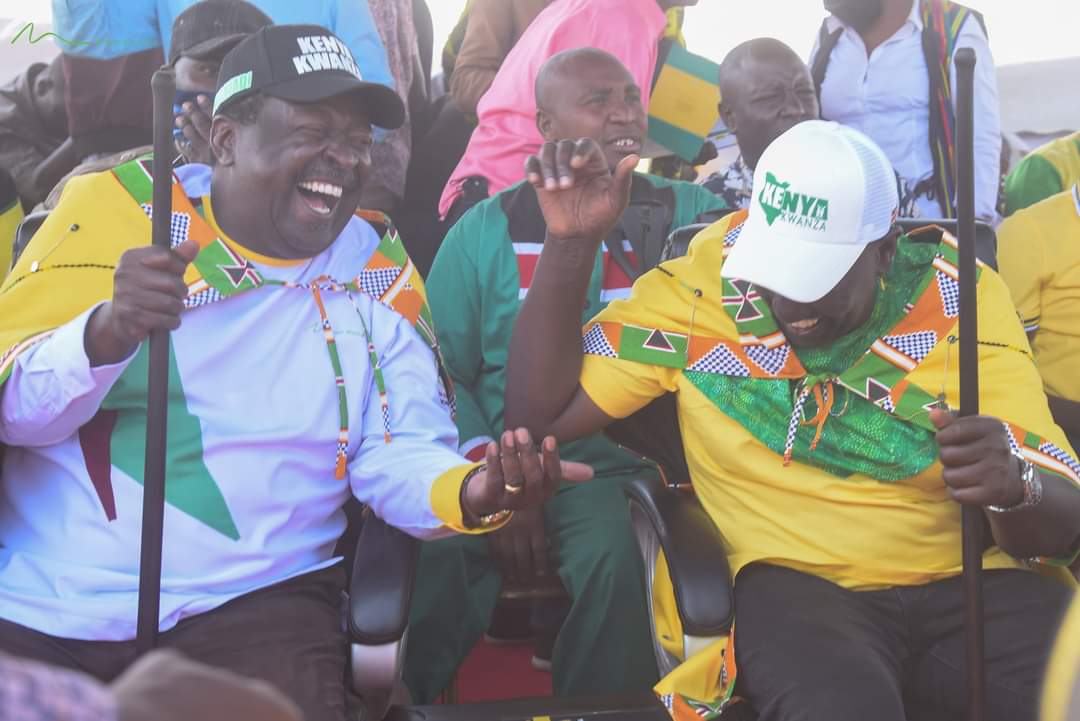 If the recently released senatorial results are any indication, William Ruto, a candidate for the Kenya Kwanza Alliance, will be numerically stronger in the Senate than Raila Odinga’s Azimio La Umoja One Kenya Alliance.

In the elections held on August 9th, parties linked with the Kenya Kwanza coalition helped 24 senators-to-be earn their seats, while the Azimio La Umoja coalition party secured a total of 23 seats.

In DP Ruto’s home turf of the Rift Valley, the majority of the Kenya Kwanza faction’s senators-elect won, while the alliance also had substantial gains in the Mt. Kenya region.

Before the election, Dr. Ruto had expressed confidence that, regardless of whether he wins the presidency, he will control both the National Assembly and the Senate.

Also Read: List of 7 Female Politicians Who Have Been Elected as Governors