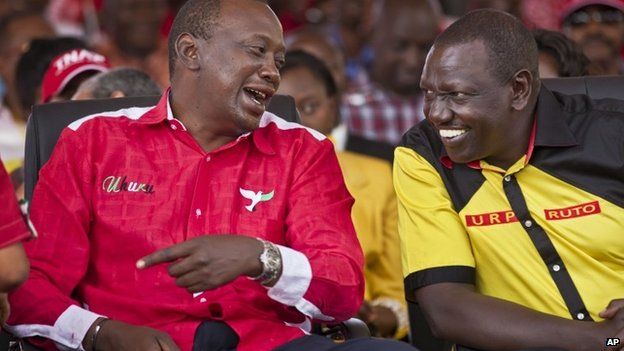 Laikipia Governor Ndiritu Muriithi has come out to reveal the manner in which Uhuru Kenyatta and his deputy, William Ruto came to power in 2013.

While speaking on a radio interview on Monday, January 10, 2022, the Azimio la Umoja campaign board chair said that the Jubilee government came to power by selling fear to Kenyans.

The Raila Odinga ally noted that the erstwhile leaders of The National Alliance (TNA) and United Republican Party (URP) party leaders aim was to unify Kenyans in fear of a shared enemy– the International Criminal Court (ICC).

“The truth of the matter is this, that in 2013, Jubilee was successful, but what were they selling?”

“They sold fear, fear of ICC, fear of ‘Kimudu‘, but they won.” The Laikipia governor said.

The Kibaki nephew acknowledged that the Uhuru-Ruto strategy worked, but it had consequences for the country and the administration at the time.

“Winning using negative emotions is setting up the country for failure.” “The truth of the situation is that Uhuru has built many more roads than Kibaki did but the economy has not quite reacted because of the negative tone, ” Ndiritu Muriithi stated. 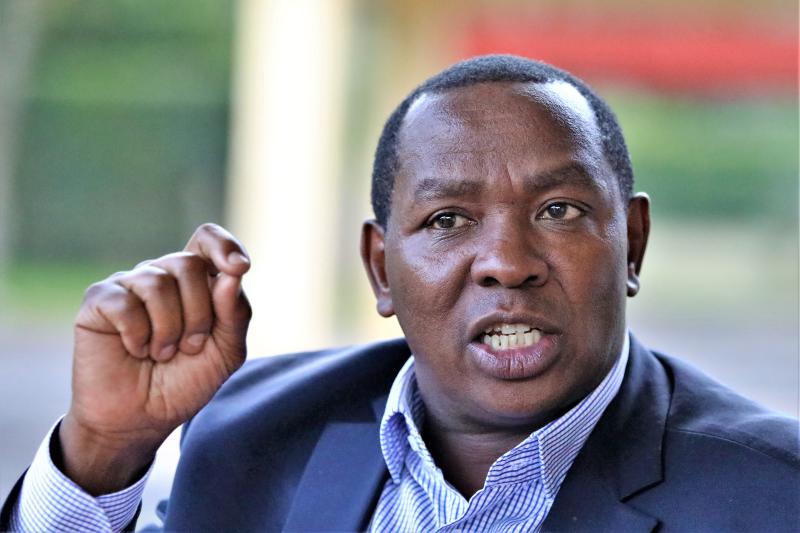 Governor Ndiritu was recently appointed to the Raila campaign team as the chairperson. However, he stated that he would be seeking to be reelected as the Laikipia governor under the PNU party.