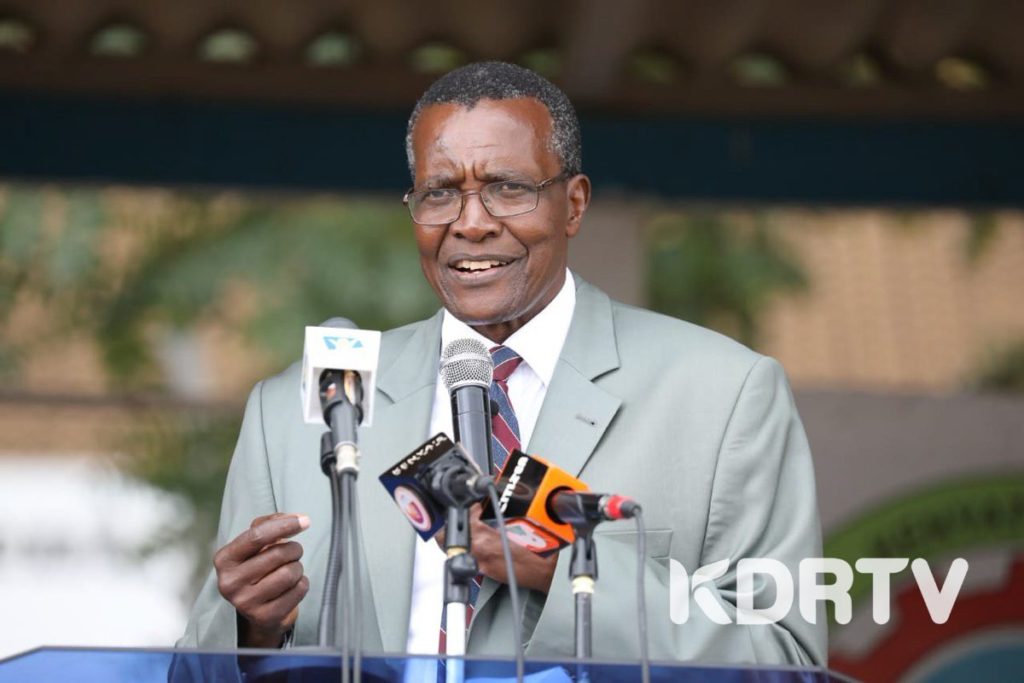 During an interview with a local TV station on Tuesday, Havi said the Independent Electoral and Boundaries Commission (IEBC) failed to conduct the October 26th repeat elections as ordered by the Supreme Court.

When the Supreme Court nullified President Kenyatta’s win on August 8th, the apex court ordered the IEBC to conduct the election with ‘strict conformity’ with the constitution.

But according to Havi, the electoral commission failed to follow the constitution when conducting the October 26th repeat election.

He further stated that:

“They also included Cyrus Jirongo who was found bankrupt by the court yet that is unconstitutional.”

He said there is a likely chance that the Supreme Court will nullify Uhuru’s victory again because of IEBC glaring errors and mistakes.