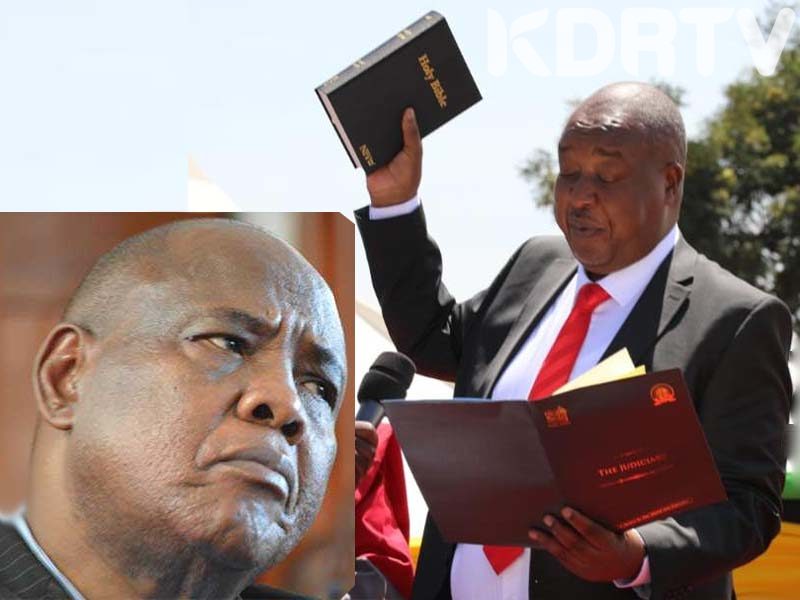 The battle for Nyamira Governorship has gained momentum with 8 contestants aiming for the seat.

Clanism is expected to be a major factor in the race. Abagetutu and Abagirango are the two prominent clans in the county. Abagirango have outdone the Abagetutu in the past two general elections.

Timothy Bosire, James Kemoni and Reuben Marwanga are yet to name their running mates with the IEBC deadline set on May 16.

Amos Nyaribo will face a tough time in being elected following claims of mismanaging the county funds and resources.

He is also accused by members of the county assembly of failing to release bursary payments on time.

Read Also: All Systems go as US Based Lawyer becomes the new entrant to Nyamira Gubernatorial Race