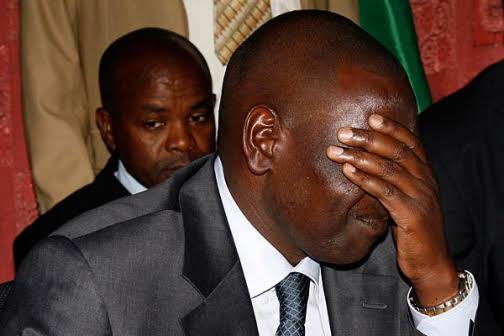 Deputy President William Ruto is facing a hard time in consolidating the Kisii vote as he has lost his key allies to ODM leader Raila Amolo Odinga.

Below are 4 prominent Kisii politicians who have decamped from UDA in favour of Azimio la Umoja.

Omingo Magara ditched the Ruto party on Monday February 28 after consulting his close allies as he aims to replace James Ongwae as the next Kisii governor. “For a very long time I have harboured and ambitioned to be the Kisii County governor through the UDA party where I was also the national treasurer. There has since been developments that render my candidature through the UDA party impossible,” he said.

The Kisii county deputy governor surprised many after he was spotted in the Azimio la Umoja rally in December 2021. Maangi who was Ruto’s point man in the region later announced his defection stating that the second in command couldn’t be trusted.

Kibagendi on February 19 resigned from UDA  after having a confrontation with South Mugirango Member of Parliament (MP) Silvanus Osoro in a UDA WhatsApp group. Kibagendi promised to stick to DP Ruto’s presidential campaign but changed his mind and joined the Azimio bandwagon.