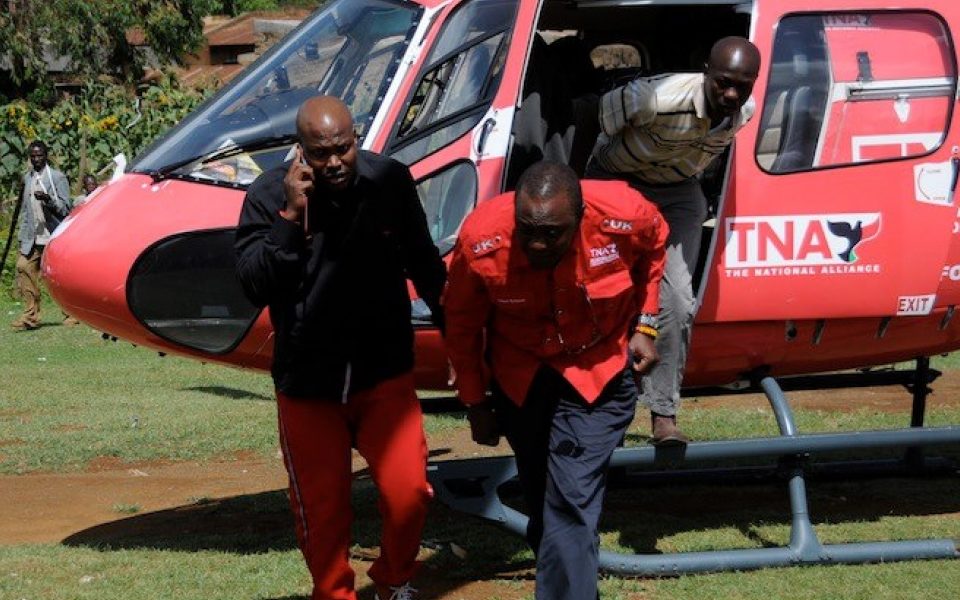 The Euro copter AS350 Écureuil, now Airbus Helicopters H125, is a single-engine light utility helicopter originally designed and manufactured in France by Aerospatiale and Euro copter. In North America, the AS350 is marketed as the AStar. The Euro copter is currently worth Ksh 1 billion. The DP owns the most exquisite chopper in Kenya that is unrivaled even by the Military choppers. The Airbus AS350B is a single-engine light utility variant of the Euro copter AS350 helicopter. The chopper is said to have cost the self-proclaimed hustler’s clerk over Ksh 1 billion. It is said to boast night vision capabilities. The DP is also said to own over 5 choppers in his Wilson airport hanger. 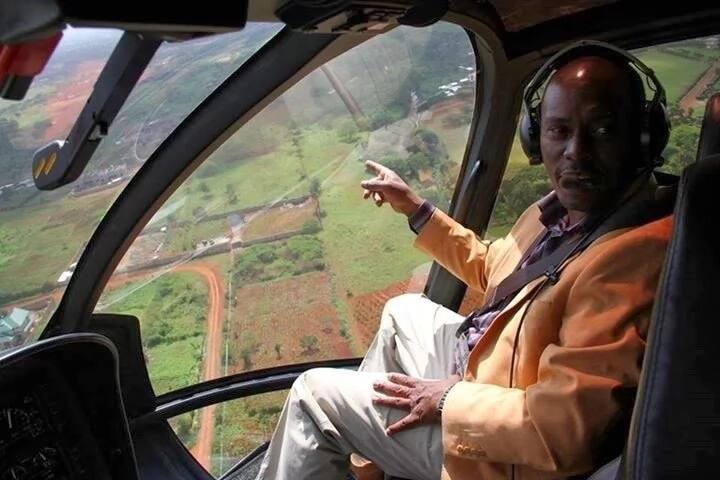 Gideon Moi’s chopper is the same model as that of President Uhuru. The Euro copter AS350B2 is a helicopter perfect for both flying high and transporting heavy loads. This model is also known for its simplicity as well as being a reliable aircraft. It’s worth over a billion. 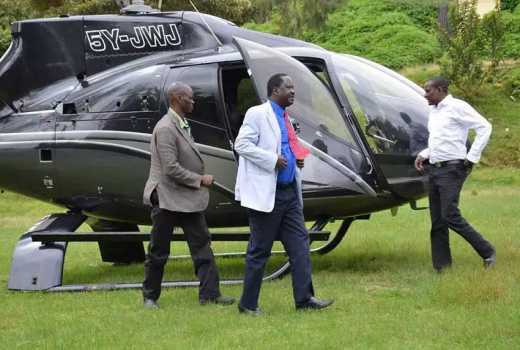 The ODM leader completes our list of politicians with choppers in Kenya. Raila who has 2 choppers recently acquired 5 more choppers worth Ksh 500 million as he prepares for the 2022 general elections.