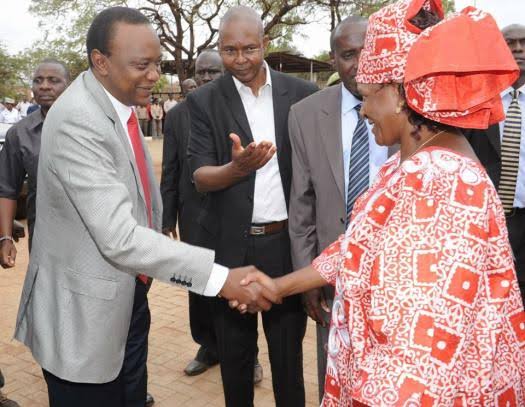 Taita Taveta member of parliament Naomi Shaban has wethered all political storms in the past four general elections.

Shaban who is a dentist by profession, entered elective politics in 2001, when she ran for the Taveta parliamentary seat in a by-election triggered by Basil Criticos’ retirement in May 2001.

At around that time the late President Daniel Arap Moi nominated Uhuru nominated to Parliamen and quickly promoted him to the Cabinet Minister for Local Government.

Since then Shaban and Kenyatta have voted together in every general election thereafter.
Shaban stayed with Kanu in 2007 and became one of the few Coast MPs to escape the Orange Democratic Movement’s (ODM) wave. 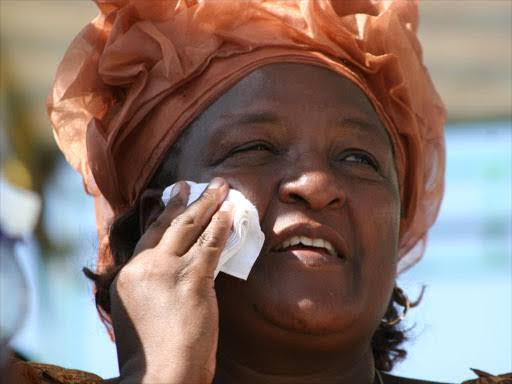 She was rewarded for her commitment with a Cabinet position during President Mwai Kibaki’s second term, becoming Minister of Special Programmes.

In the 2013 general elections she was again re-elected on a TNA platform despite the ODM dominance.

In April 2017, just four months before the General Election, the duo’s friendship was put to the test when Shaban announced her resignation from the Head of State’s Jubilee Party.

Shaban voiced her dissatisfaction with the way some Jubilee Headquarters personnel were conducting the Jubilee nominations. She accused a senior party official of interfering with the Taveta Constituency’s operations.

She revoked her decision two days later, following the President’s intervention, and returned to Jubilee. Shaban won the Jubilee preliminary, despite whispered worries about a plot to sabotage her candidacy, and went on to win the General Election. 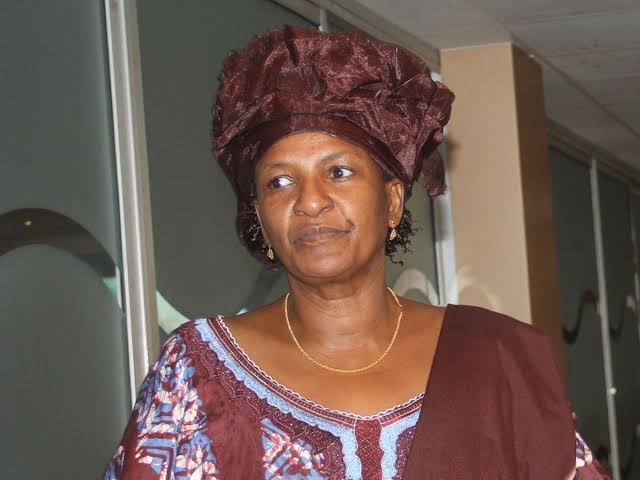 Shaban, who is currently the coast region’s longest-serving MP, is a vocal supporter of ODM Leader Raila Odinga’s presidential bid, though she has not indicated whether she will seek re-election in August.

Subscribe to watch latests videos
In this article:Naomi Shaban