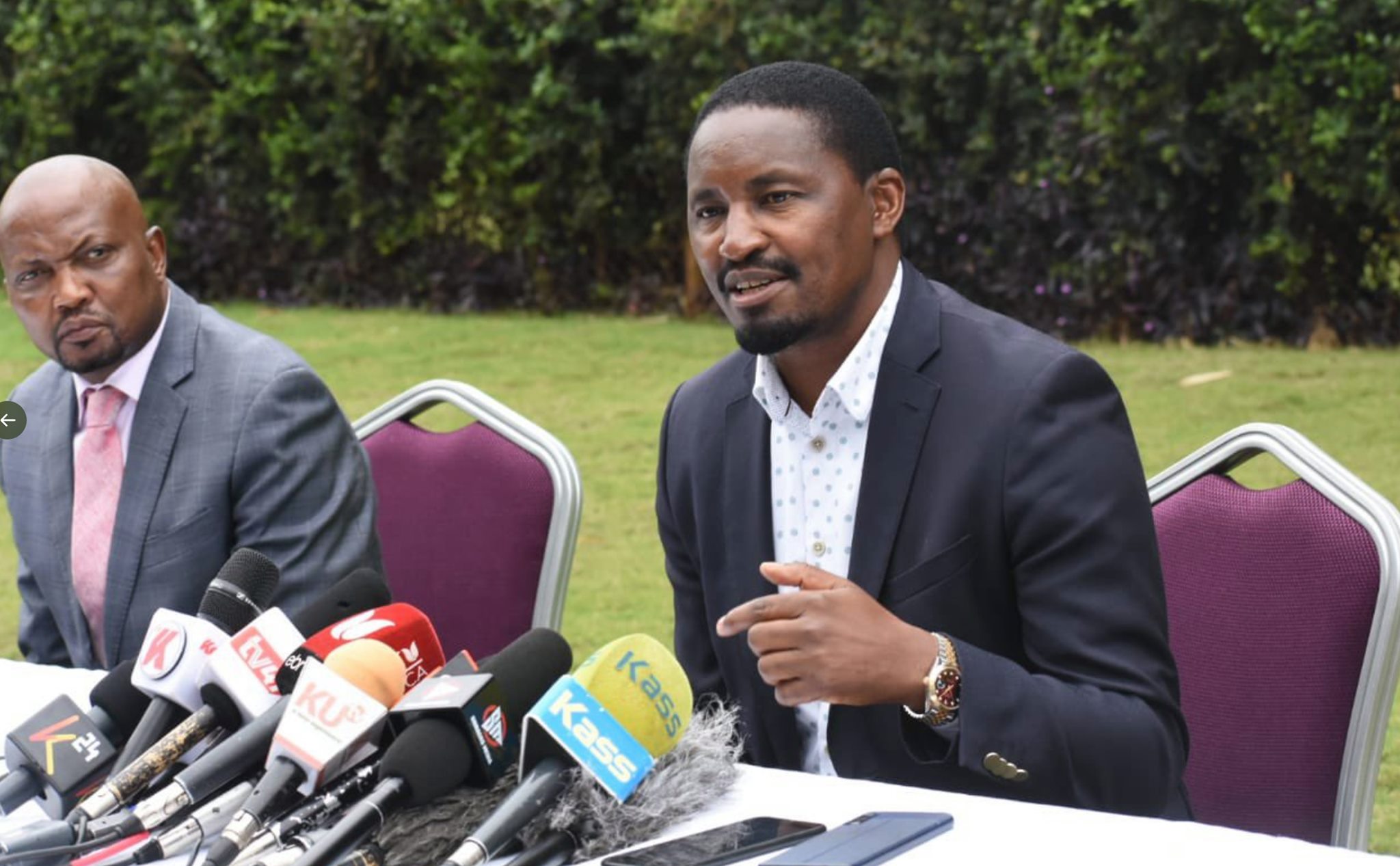 TSP party leader Mwangi Kiunjuri has sensationally claimed that Deputy President William Ruto will beg for his support after the August 9 polls.

Speaking on Thursday July 7 in a rally, the former Agriculture CS accused the DP and his UDA party of  disrespecting smaller parties in the Kenya Kwanza coalition.

He explained that he anticipated the need for post-election pacts after the August elections, noting that the future administration will need to form deals with smaller parties in order to run the government efficiently.

“We have decided that our parties must go on. Those people who are despising us right now by saying that we are small parties will beg us on August 10.

“There is no one who will run the government on their own after winning. Whether it is former Prime Minister, Raila Odinga, or Ruto, they will have to sign coalition pacts with smaller parties,” Kiunjuri stated.

He also criticized UDA for bullying people in the Mount Kenya region and claimed that they were now more interested in gaining individual party popularity. He declared that in order to win the majority of seats, his party would continue its regional efforts.

“We must have respect among all the parties. Everyone who is vying has the potential of being elected. You are not god to decide who is going to be elected in a certain area or not.

“I want to ask all these other parties that are considered as big to respect us and allow us to campaign respectfully so that we can work together in Parliament. The incidents of disrespect we have witnessed must stop.” Kiunjuri said.

Kiunjuri and Ruto allies from the populous Mount Kenya region have recently had disagreements over their calls for six-piece voting of UDA candidates.