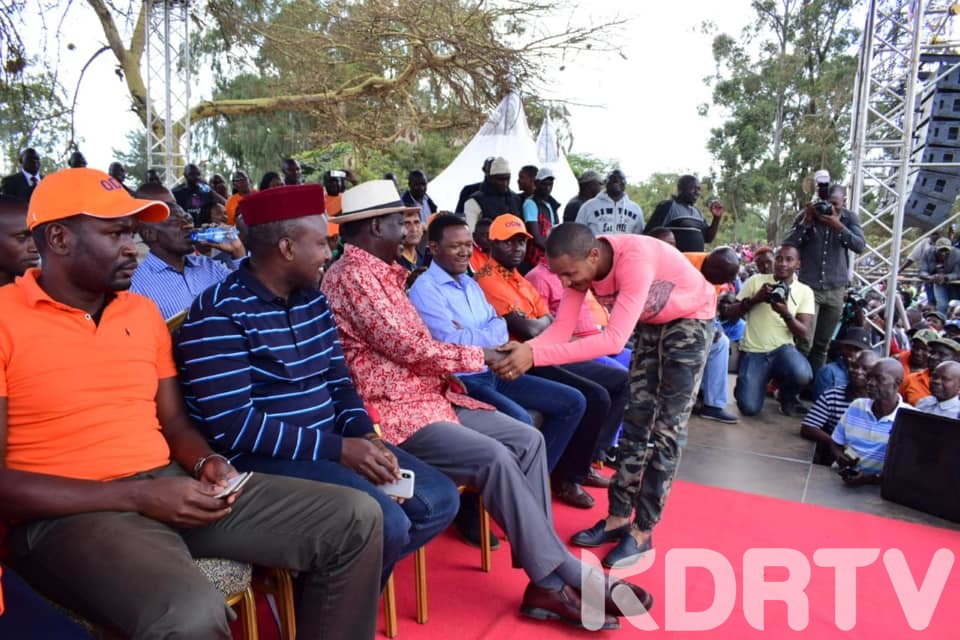 Firebrand Embakasi East MP is a targeted man. The politician claims that he has been followed in recent times by a saloon car with four men, whom he claims are after ending his life.

Taking to social media, the first time MP claimed that his life is in danger because of his outspoken brand of politics.

“I can report that I am a targeted man. I have been consistently followed during the day and at night by a saloon vehicle that I now know with four occupants,” reads part of the post on his official Facebook post.

He claims that the four people made an attempt on his life on Saturday, forcing him to record a statement at the Parliament Police Station under OB21/17/11/2019.

Read Also: David Ndii: I Advised Raila not to Jump Into a Sinking Ship, He Refused

“I am known for speaking out in defence of ordinary people without fear or favour. This seems to be rubbing some people in high places the wrong way,” Babu claimed.

He asked the Inspector General of Police Hilary Mutyambai to expedite the matter and bring all the culprits to book.

Despite the threats, Babu has vowed to continue fighting for the poor until the Lord calls him home.

” I will not stop. I shall not stop. Death comes to us all and I know mine will eventually come. I am not afraid of dying for my beliefs and in service to my people. Tialala!” he said.

Since being elected as Embakasi East MP in 2017, Babu has severally rubbed shoulders with authorities. He was arrested in September 2017 for allegedly calling President Kenyatta mtoto wa mbwa, a phrase which was deemed as an insult to the President’s mother.


The case seems to have been dropped after the handshake between President Uhuru Kenyatta and ODM leader Raila Odinga.


Lately, Babu has taken upon himself to attack Deputy President William Ruto on matters corruption and the 2022 succession politics. He has on several occasions claimed that Ruto will be the opposition leader after the elections, while Baba will be President.