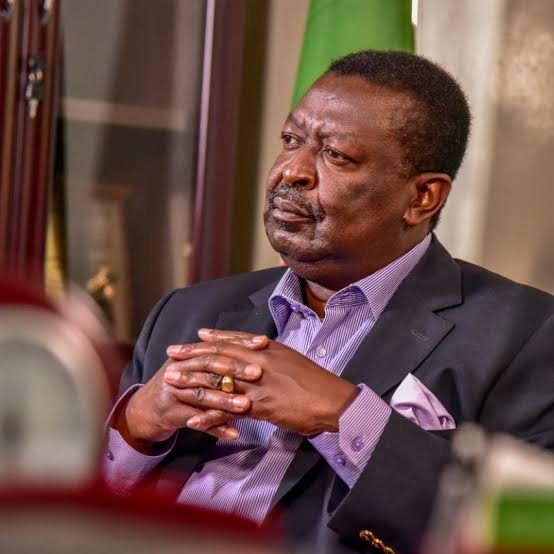 Deputy President William Ruto and ANC leader Musalia Mudavadi’s close aides have been holed up in offices for a long time to cut out a deal between the two leaders.

Though no details about the deal have been made public, new details have emerged that fears that opposition leader Raila Odinga had deployed his point men to undermine Mudavadi in his western Kenya backyard, as well as a belief that the post of a running mate in the Azimio power matrix was already locked for a Mt Kenya candidate.

This is among the reasons the ANC leader opted to cut a deal with the self-proclaimed hustler’s clerk.

According to an inside source who spoke to the people daily newspaper, Raila Odinga was using some Luhya leaders to undermine Musalia Mudavadi.

“Mudavadi felt Raila was using some Luhya leaders to persistently undermine him,” said an MP from Kakamega County allied to ANC who asked not to be named so as to discuss the sensitive matter freely. 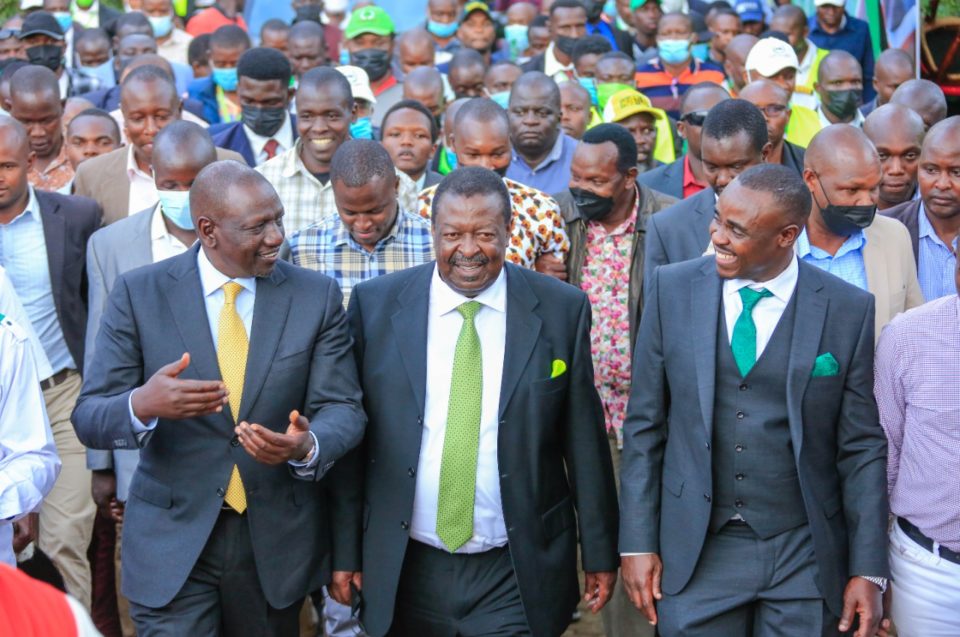 According to other sources, Mudavadi was also pushed to contact Ruto by some key persons in his circle. Nairobi Senator Johnson Sakaja, who worked as a bridge between the two due to his familiarity with The Deputy President while he was the National Alliance chairman, is alleged to have played a major role.

Mudavadi is alleged to have insisted on a running-mate post in the pact, but the Ruto camp argued that if the ANC chief was chosen, they would lose the Mt Kenya support.

There was a significant push for Mudavadi to settle on the National Treasury docket with an expanded portfolio, according to reports.