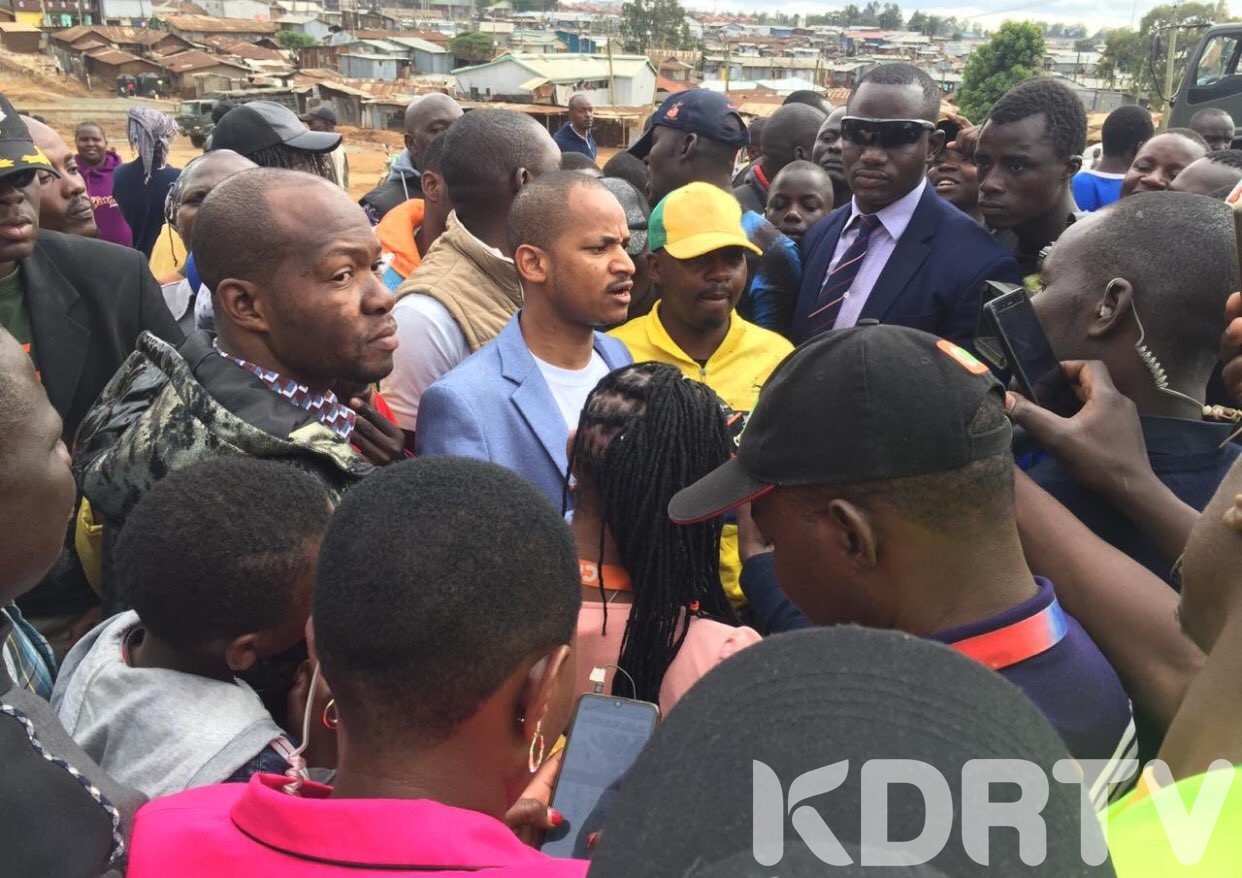 The ODM Party has sensationally accused Deputy President William Ruto of bribing Kibra voters at his Weston Hotel in Langata.

ODM’s Director of Campaigns Junet Mohammed claimed that a few individuals had each received Ksh50,000 to go and bribe voters in different polling stations in Kibra. However, Junet said the party has planned elaborate contingency measures to deal with the bribery.

“The following have been given Ksh 50,000 each at Weston Hotel. We already know you and we already planned reciprocal contingency measure,” Junet said on his official Twitter handle.

The following have been given Ksh 50,000 each at Weston Hotel. We already know you and we already planned reciprocal contingency measure. I urge Kibra voters to stay vigilant. Don’t disturb the peace of Kibra people as they vote. #ProtectingTheVote pic.twitter.com/flG6nfK5RB

The allegations come after a man was arrested at Mashimoni Primary School Polling station trying to bribe voters. The man who has been identified as a CDF employee in Langata Constituency was allegedly paying voters Ksh 1000 shillings to vote for Jubilee Candidate MacDonald Mariga.

ODM has deployed several MPs in Kibra to monitor the voting process. Embakasi East MP Babu Owino said that he was at Mashimoni Primary to stop voter bribery.

However, not everyone is agreeing with ODM’s account of what is happening in the by-elections.

The panic and veiled threats by ODM cannot scare anybody, the guy they are so bitter with…that’s the last guy to turn his back and run, I never say what I don’t know. DP kutetemeka hawezi and everybody knows that even those who don’t say! #KibraDecides

Blogger Robert Alai has accused Raila’s party of using the police to cause chaos in Kibra.

“ODM can beat and cause all chaos today because they have the police on their side. That’s the unfortunate thing with KE politics. Whoever controls the state instruments has more power.” Alai said on his Twitter handle.