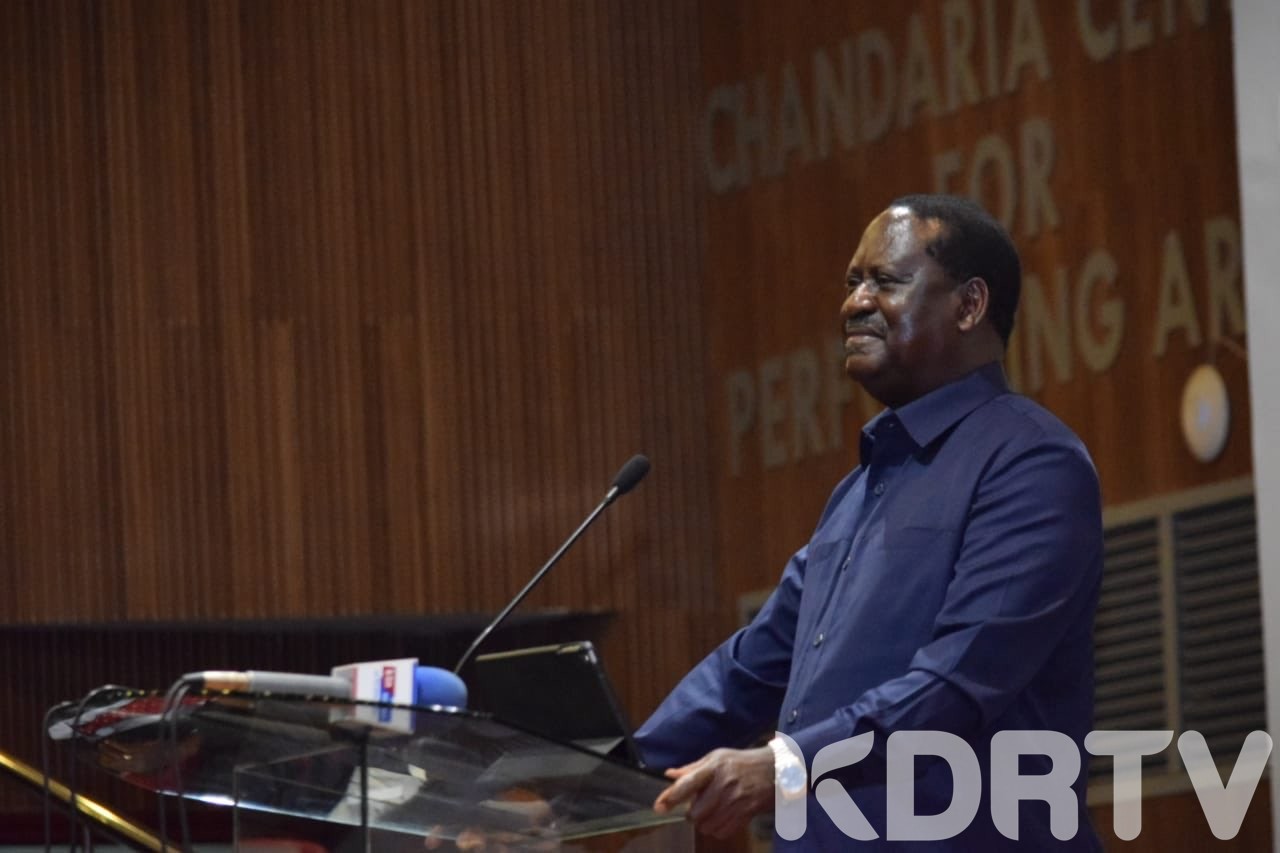 Former Kakamega Senator Boni Khalwale has claimed that ODM leader Raila Odinga is very stingy despite being among the top 10 richest Kenyans.

‘Raila is one of the top 10 richest Kenyans. Ruto is not one of them. If he has refused to spend some of that money in uplifting the poor members of society why is he feeling jealous when Ruto does that? It is a question of having a bad heart.’ Khalwale said.

‘Those of us who have supported him for 15 years are very unhappy that we have given that support unconditionally but he has never built a toilet in any primary school or a church. But the Ruto he is hammering is the one who is helping to empower our people,’ he added.

Khalwale was responding to a video in which Raila said that people who carry huge sacks of money to churches should be in prison.

Khalwale was one of Raila’s biggest supporters before he switched allegiance to Deputy President William Ruto’s camp after the famous March 9, 2018 handshake between Raila Odinga and President Uhuru Kenyatta. He has recently established himself as one of Ruto’s most loyal soldiers.

Concerning the Kibra by-elections, Khalwale accused Raila’s ODM Party of trying to create a contest between their party boss and William Ruto.

“There is a deliberate effort by the Orange Democratic Party to pull the DP into Kibra so that they create a contest between the DP and the former Prime Minister. We will not take that invitation the fight in Kibra is between the contestants.” Khalwale said.

Kibra by-election: There is a deliberate effort by the Orange Democratic Party to pull the DP into Kibra so that they create a contest between the DP and the former Prime Minister. We will not take that invitation the fight in Kibra is between the contestants. #AMLiveNTV pic.twitter.com/xi9jIA2q4W

“The party has built Ruto and it is contemptuous of him to come and challenge us now. He believes that now he is big enough to challenge Raila,” he stated.

Babu Owino stated that Mariga’s candidacy was a ploy to test the waters in Raila’s strongholds in readiness for the 2022 elections.