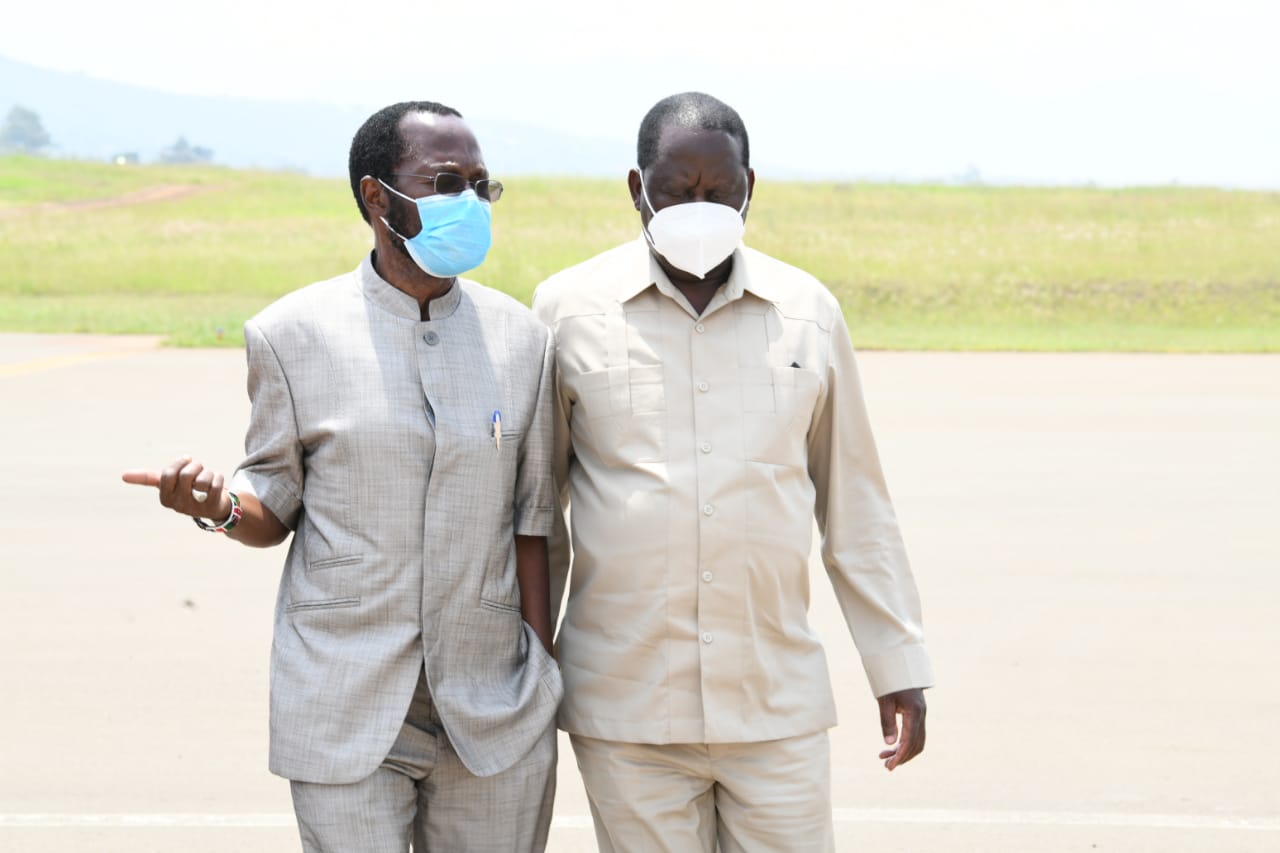 Former Kisumu Governor Mr. Jack Ranguma who was hounded out of office due to Nyongo’s popularity  and Orange Democratic Movement Party’s wave in the region in the 2017 Gubernatorial election, and also a leading  contender including  the current Kisumu Senator, Fred Outa, have read mischief and are accusing Governor Nyong’o of planting hecklers and goons in front of his office block who forced Raila to Endorse him under duress while he exited from his office after a 3 hours long meeting with other leaders from the region.

Senator Outa has termed the endorsement a political gimmick by Governor Nyong’o, and together with other contenders have vowed to teach Governor Nyong’o a lifetime lesson come 2022 General election, he has promised his supporters that he will trounce Governor Nyong’o by 8:00 am in the morning on the election day.

Senator Outa has been an ardent critic of Governor Nyong’o’s style of leadership and has been at the forefront by attacking him in public forums and local Radio stations and advising the Kisumu residents to shun Nyong’o and follow him because he believes he’s a better leader with lots of endowed talents which he can use to better the livelihoods of Kisumu residents and by far beating Nyong’o but in contrast Governor Nyong’o has never hit back at him and sometimes using the Luo language proverbial terms to answer his critics whom he calls as wild animals chasing wind but doesn’t know where it’s blowing from.

The African Union Permanent Representative for Infrastructure Raila Amollo Odinga, praised Governor Nyong’o’s exemplary work in the County, and specifically in Kisumu City and it’s environs by making it very clean and attractive to investors and locals who have admired it’s glowing beauty. 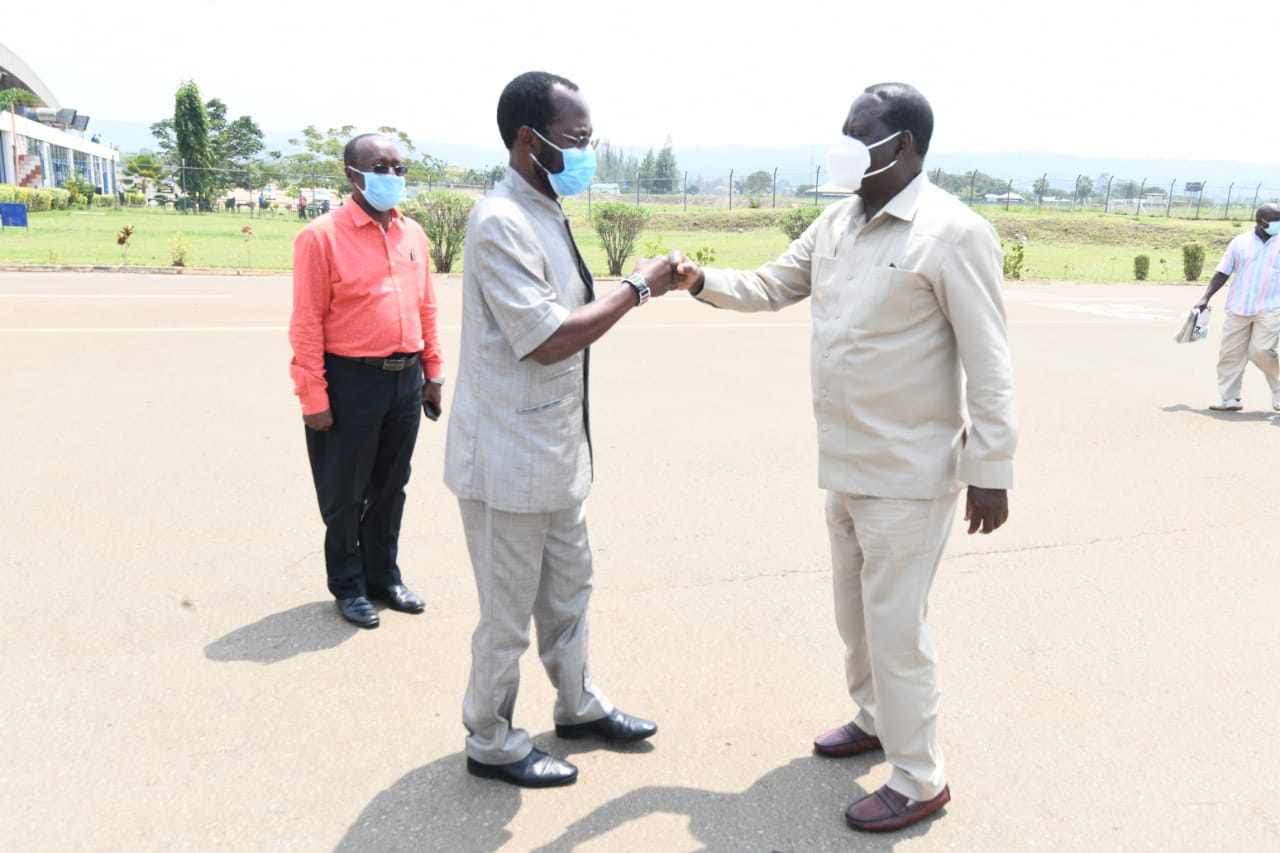 Sewer feeder lines are being constructed which has cleared the perennial drainage clogs which made roads impassable during rainy seasons.

A proposed ring Railway line connecting Nyalenda, Arina ,Obunga estates, Kisumu CBD, and the International Airport is being negotiated with donors and soon it’s construction may start in earnest to ease transportation from the estates to the CBD.

Governor Nyong’o has a massive road map to turn Kisumu County into another Genoa City a hub for marine Transportation in Italy and has invited City planners from Italy and local professionals to do a thorough physical planning for Kisumu City.

All makeshift shops and sharks have been demolished to pave way for better constructed permanent shops which are being constructed by the County Government to ensure hawkers and small business owners conduct their business in a clean environment with no worries even during rainy seasons. Kisumu Oile Market renamed “Orengo Market” is getting a face lift courtesy of the County Government.

The renovation of the Kisumu Port by the National Government  has brought so many business prospects and opportunities to the region and soon will turn the sleepy lakeside city to a giant economy in the East and Central Region.

Next year in 2021 Kisumu City with host an international Event dubbed Afri Cities, bringing together all African Cities and development partners and tourists  to Kisumu City an event which will run for a whole week and poised to generate a lot of revenue to the Lake side city especially to the Hospitality Industry which will also bring trickle effect to other surrounding Counties.

Governor Nyong’o is also negotiating with International partners to improve and invest in Marine transportation and currently a Kenyan residing in the US a Mr. Kariuki has already invested in maritime transportation by bringing executive boats which tourists ride while enjoying the scenic beauty of Lake Victoria. 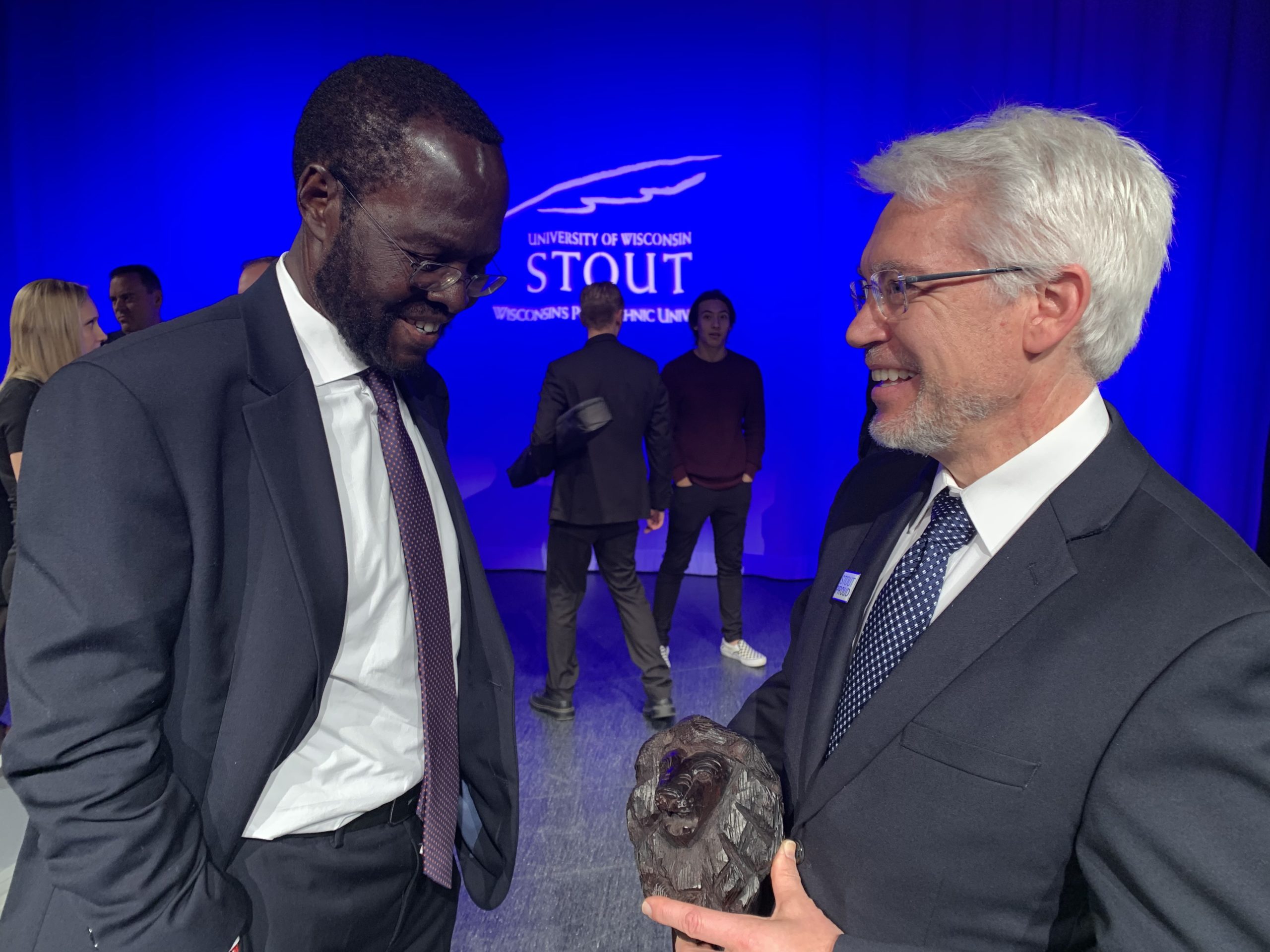 Govenor Nyong’o’s  recent visit to the  US