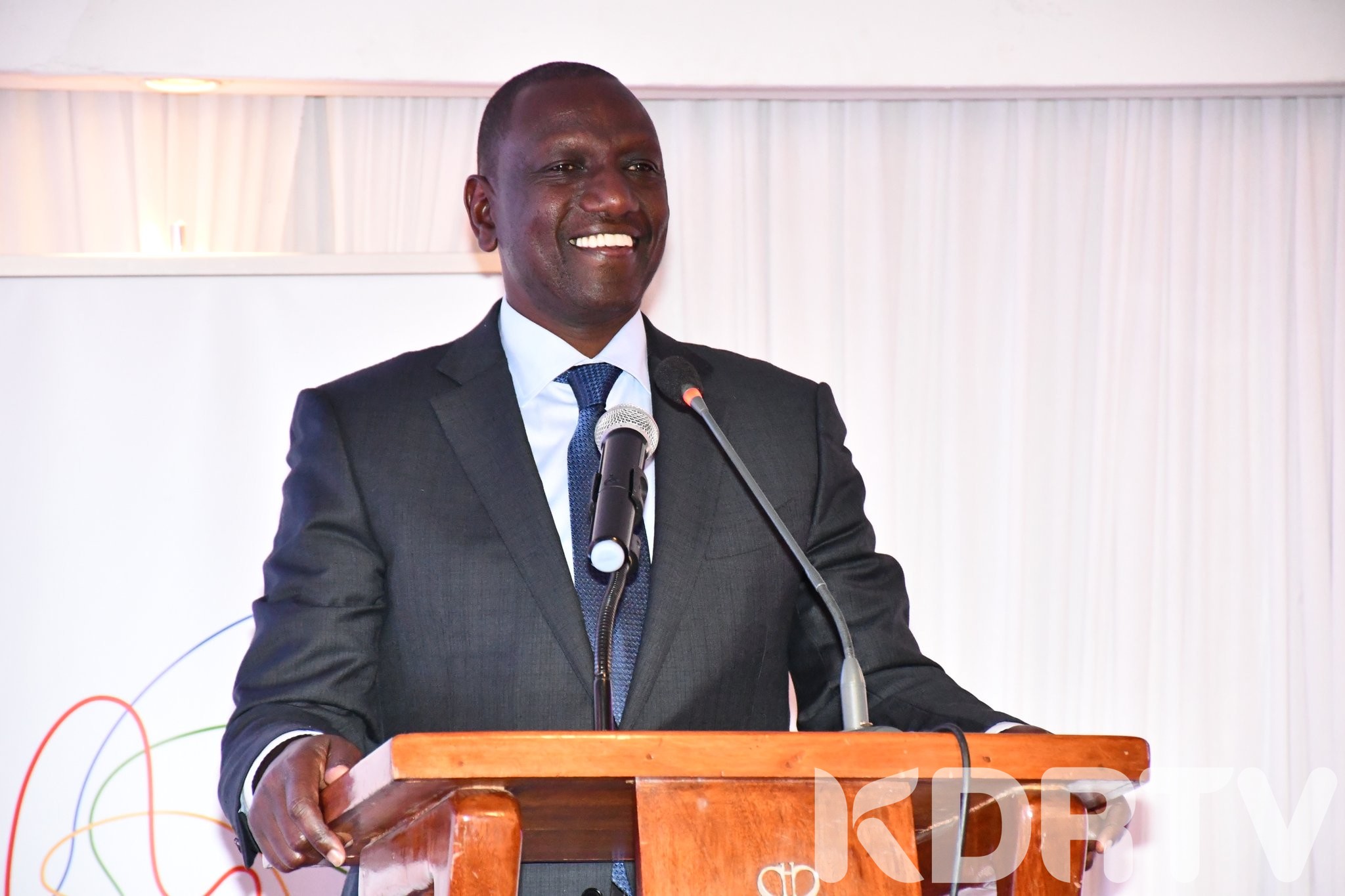 Deputy President William Ruto could be plotting to ditch the ruling Jubilee Party ahead of the 2022 general elections. This is according to sources within the DP’s inner circle.

The Star Newspaper reported that Ruto is plotting to leave the coalition that has delivered the presidency in the past two elections because he considers it a burden to his candidature.

The hustler is concerned with the tough economic times Kenyans are facing at the moment, which he believes may haunt him in the coming general elections.

Jubilee Party is split into two factions; Tangatanga and Kieleweke teams which pay allegiance to the DP and the handshake between President Kenyatta and Raila Odinga.

Ruto has publicly blamed Raila and the Jubilee rebels for Mariga’s defeat. He accused Raila’s ODM party of threatening voters using terrorists and armed militia on the election day.

This week, the DP’s allies called for a press conference and accused Interior CS Fred Matiang’i of working with Raila to attack Tangatanga members in Kibra.

23 MPs, drawn from Jubilee, Ford Kenya and ODM Parties called for a counter presser on Wednesday and asked Ruto to resign because he is sabotaging the handshake.

“If you are dissatisfied with the leadership of President Uhuru Kenyatta, I dare you to resign,” Tiaty MP William Kamket said.

The Star quoted three MPs from Rift Valley who have alleged that Ruto is contemplating quitting Jubilee. Ironically, the lawmakers claimed that the DP could join former Bomet Governor Isaac Rutto’s Mashinani Party.

The two Rutos don’t see eye to eye despite being in the same camp before and after the 2022 elections. Isaac Rutto fell out with the DP during his time as the Chairman of the Council of Governors. He demanded for devolution of more funds to devolved units.

He then ditched Jubilee and formed CCM which supported Raila in the 2017 elections. Ruto sponsored the late Bomet Governor Joyce Laboso to ‘teach’ Isaac a lesson.

Currently, CCM has been in talks with Gideon Moi and Uasin Gishu business mogul Buzeki to form a 2022 pact. The two are some of Ruto’s biggest critics.