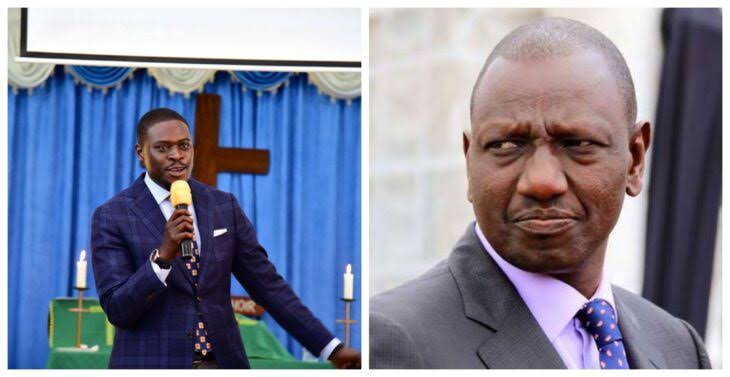 KDRTV News -Nairobi Senator Sakaja has responded after claims emerged that the DP had promised to give him Ksh 30 million.

According to a social media post circulating online, Ruto summoned the Jubilee politician and instructed him to rally his fellow Senators to defeat the Political Parties (Amendment) Bill (NA Bill No. 56 of 2021).

Ruto allegedly offered the Nairobi Senator Ksh30 million if the Bill, which was passed by the National Assembly on January 5, fails in the Senate.

Sakaja has so far refuted the story, claiming that it was doctored to fit a particular political analogy. Such bogus claims, according to the first-time legislator, suggested that the orchestrators were terrified of the Senate vote’s outcome.

“Tell your bosses to chill a bit. There’s no political party amendment being discussed or voted for in the Senate until the week of January 24. Hold your horses. Mnaingia baridi mapema ” Sakaja responded.

The Senate is set to meet on Tuesday, January 11 to debate the Bill, which has gained overwhelming support in the National Assembly from President Uhuru Kenyatta and Raila Odinga loyalists.

The bill will be then subjected to a vote late this month where the outcome will either lead it to be assented by President Uhuru Kenyatta or it will send the handshake team back to the drawing board.

Subscribe to watch latests videos
In this article:Bottoms up, Deputy President William Ruto