Most politicians have learned children. They have always done their best to make sure that their children have the best life.

However, some politicians’ children would take after their parents. Consequently, others would follow a different career path.

Nonetheless, here are prominent politicians whose sons were admitted to the bar as an advocate of the high court. 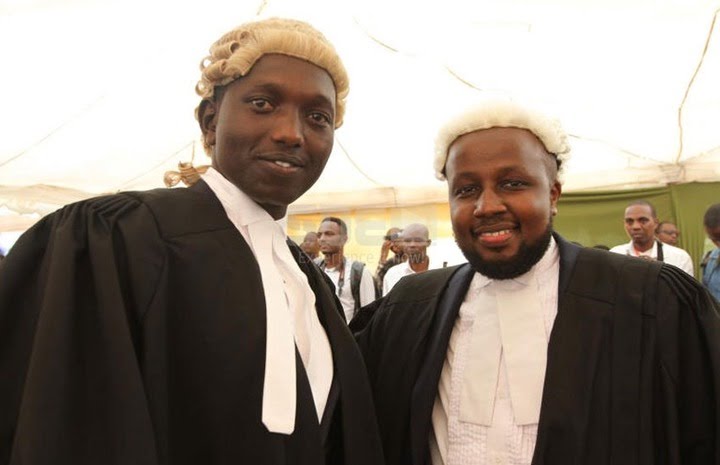 Together with Ruto’s son, they were both admitted to the bar as advocates of the high court the same day. 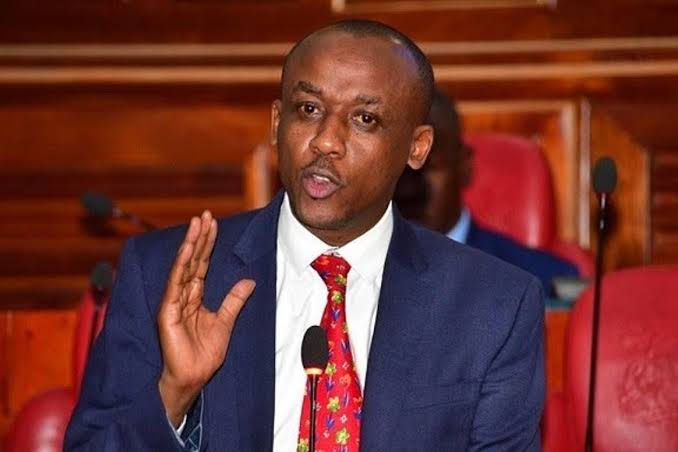 The late Mutula Kilonzo’s son Kilonzo Junior is the current senator for Makueni. This is his second term from 2013’s election. Apart from being a certified public secretary, he is also an advocate of the high court of Kenya.

James Orengo and his wife are both advocates. Their son Bob holds a degree in law and politics. Nonetheless, he was among the 96 new advocates admitted to the bar by then Chief Justice David Maraga. 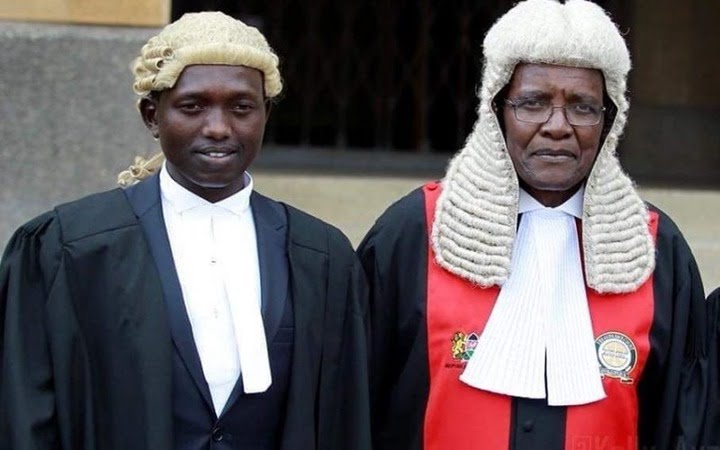 Besides that, he is unarguably one of the favourite sons of Deputy President William Ruto.

Andrew is the son of former Gatanga member of parliament Peter Kenneth.

Also read :An Advocate of the High Court embarrass Law Society of Kenya[VIDEO]

He was once an overnight internet sensation after giving a speech that amused everyone during his father’s presidential campaign. 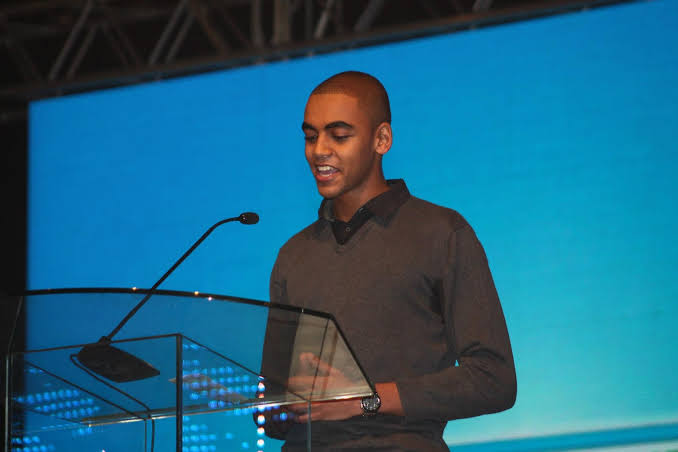 However, Andrew is a graduate of a UK Ivy League University who holds two Bachelors Degrees in Law and Sociology.