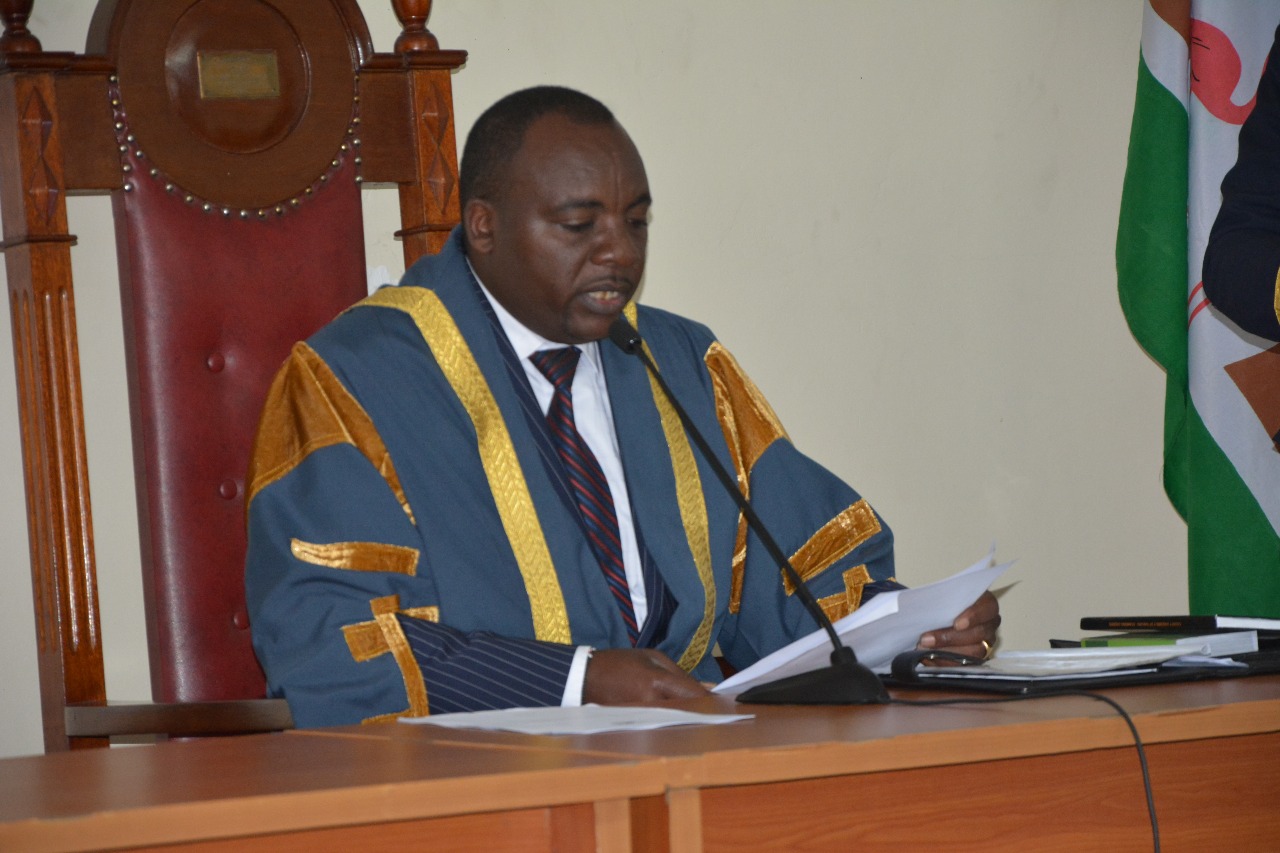 Speaker Joel Maina Kairu became the talk of internet from yesterday after a slip of tongue during Azimio.

During Azimio rally, Kairu was heard shouting UDA instead of Azimio. In a brief interview with Manoti, one of  Kenyan youtubers, Nakuru East MP aspirant Kairu cited that it was due to his excitements that he shouted UDA. 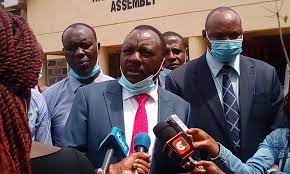 He called a small group of people and rectified his remarks. According to Kairu, his initial remarks was, ”UDA Kufa Kwisha Kufa”

Nonetheless, he further added that he has been a die hard Jubilee supporter even at its worst. Recalling when their governor ditched Jubilee for Ubuntu, Joel said that he was always their.

Consequently, Kairu also said that he was the one who used his own resources to rebrand Jubilee in Nakuru county. Kairu said that he has no plans to leave Jubilee for any other party.

However, he also added that people should cease using what he said against him. He is still going to vie in jubilee ticket and he is going to pay the 200,000 shillings fee to the party today.

Raila was yesterday received well in Nakuru and most aspirants in the county were in attendance.