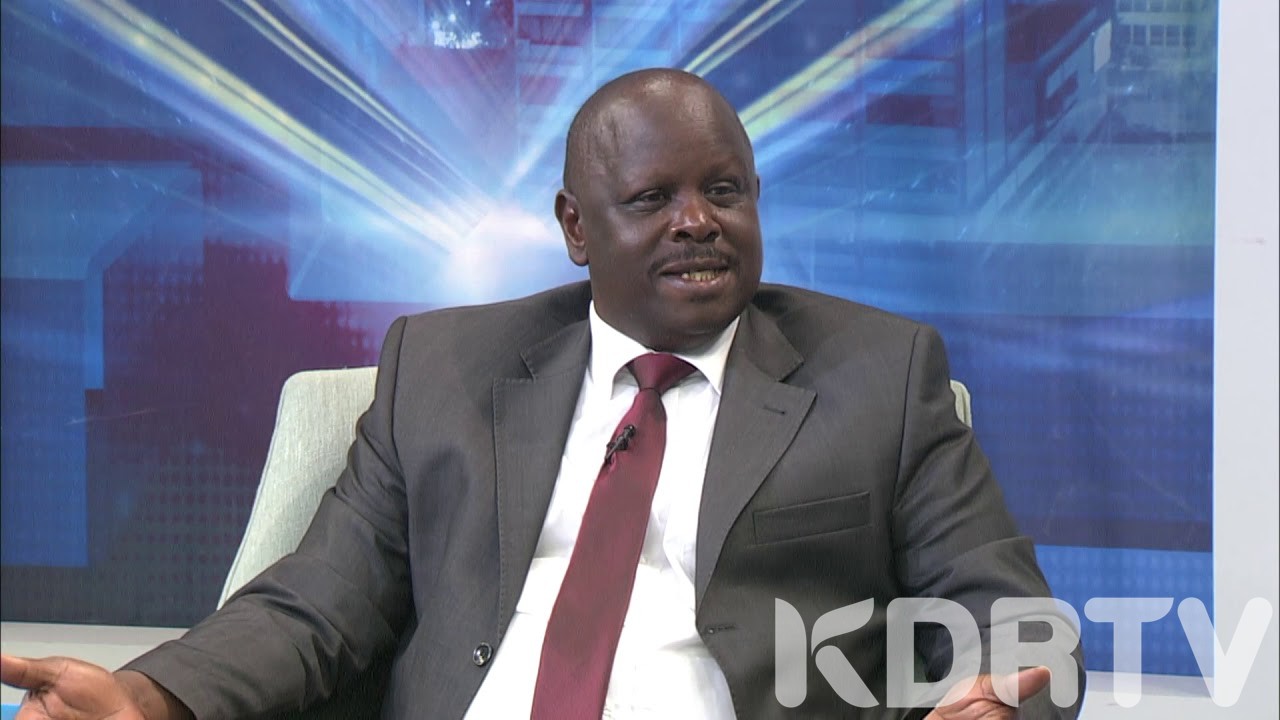 Speaking during punchline on K24, the former governor said that since the dam projects were cancelled, the president should initiate ways to recover the funds since they were hard earned by taxpayers.

Recent development unmasked the tragedy and embezzlement surrounding the project with the President throwing the whole project away due to unattainable technical and financial issues.

The former governor ideally applauded the president’s move to have the project cancelled adding that the continuation of its funding would have been ore disastrous.

According to Rutto, suspending the treasury Henry Rotich was not enough and more zeal should be added when fighting such graft charges involving multi-billion projects.

“We have seen that the president cancelled the Kimwarer and Arror dam projects and even suspended Henry Rotich. However, he should tell us where the money is. It is in his government and he should show us the way by unmasking the embezzlers behind it,” said Rutto.

READ ALSO: Aror And Kimwarer Ghosts Refuse To Go Away As It Emerges Cabinet Did Not Know About The Dams

Rutto: When I looked at the document he used, I’d agree with him that is the best decision an Executive can do. I think it is the Kimwarer Dam which has a fault line. How can you build a dam with a fault line? #IsaacRuttoOnPunchline pic.twitter.com/AV4VsIMnFD

When asked about the Mau evictions, the jovial politicians changed mood and put the blame on the government for having failed the people that elected him. He said that the Mau residents were third party land purchasers who should not be punished for the mistakes of others.

.@IsaacRutoGov on the Mau Forest evictions

"This is an area that has 3 MCAs, schools and roads including one that was officially launched by the president.. then all of a sudden the gov’t says that this is a forest. How do the 3 wards migrate? Where to?" #IsaacRuttoOnPunchline pic.twitter.com/425saU2APy

Ideally, he added that the government should compensate the settlers before having issued an eviction notice since they would be left stranded and homeless.

“On the Mau evictions, the government should be clear and initiate talks with the locals. We have failed to reach a conclusion regarding the matter because orders are being thrown from the top. Mau is not government land and has never been gazetted as a forest,” said Rutto.

The Rift politician also threw a jab Punguza Mizigo bill and at those opposing the parliamentary system by the President and ODM leader, terming it the best. According to Rutto, the BBI would cost same expenses as the current system, and the idea of it being costly is propaganda.

“I don’t like Punguza Mizigo because it talks about scrapping of the gains made by women. The Uhuru-Raila proposed parliamentary system is the best,” said Rutto.