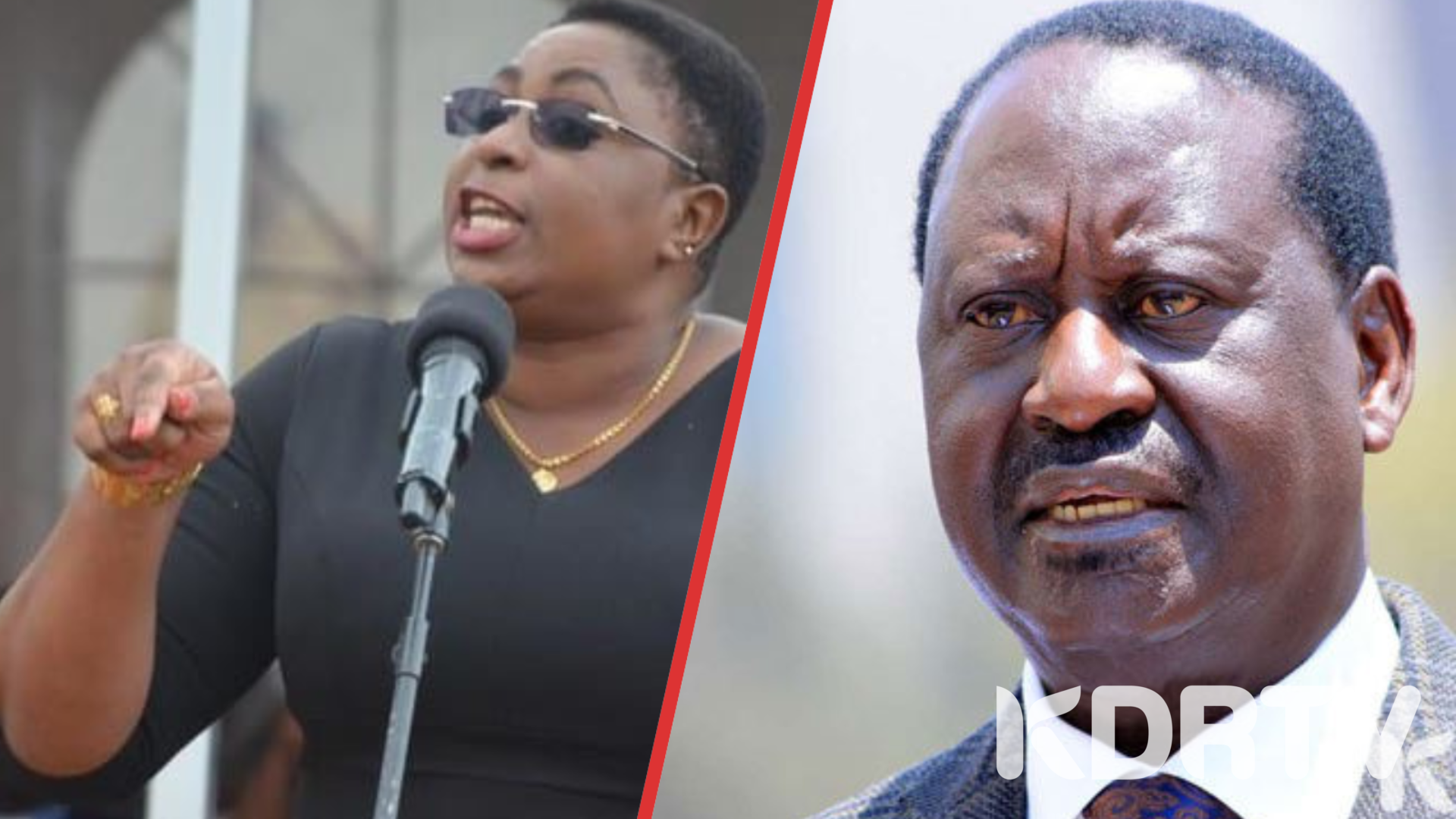 Aisha Jumwa from Kilifi county and Gladys Shollei from Uasin Gishu county went to Kirinyaga county to tell the governor of Kirinyaga Ann Waiguru that she does not speak for Kirinyagans but they do. "Inua dada" should be transformed to "inua akili" asap 😂#TangatangaSlayQueens pic.twitter.com/tE22h6gnVA

READ ALSO: Raila’s KICC Speech was the Greatest of all Times, Moses Kuria 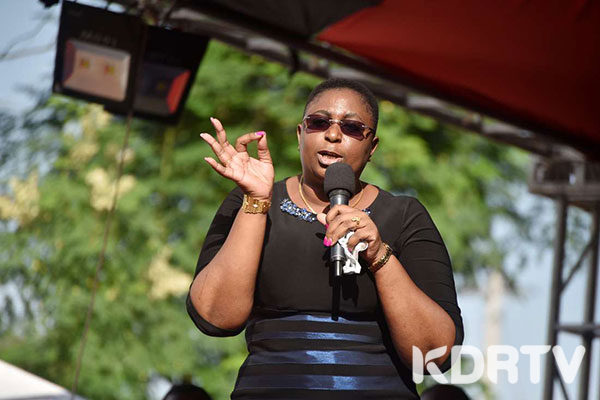 Aisha said that she will horrifically humiliate Raila in the polls.

Aisha Jumwa gets down. She vowed to support William Ruto with everything including her Kiuno!!#TangatangaSlayQueens pic.twitter.com/O06y3UDg6C

Does Aisha Jumwa have a change of beating Raila Odinga?