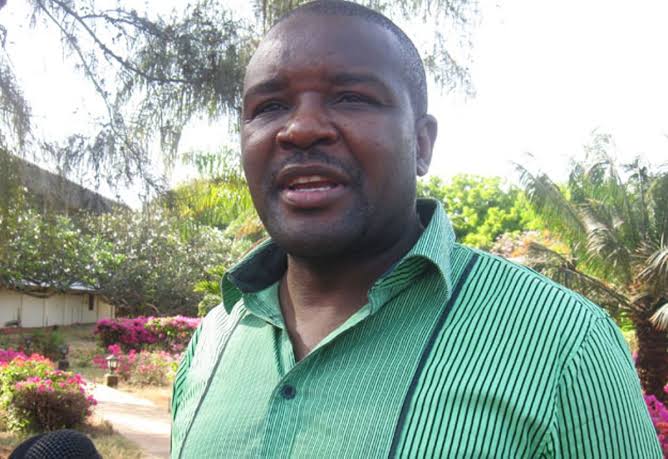 Former Langata parliamentary asipirant Stanley Livondo has elicited mixed recations online after caliming that powerful goverment officials had planned to crash a plane that was carrying President Uhuru Kenyatta while he was abroad.

While speaking on saturday during Moses Kuria’s rally in Thika, Livondo calimed that the head of state’s life has been put in danger twice. 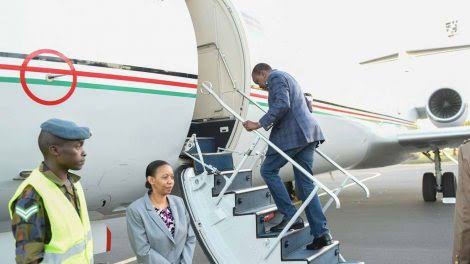 He went on to warn people from Mt Kenya to be togther or else they may end up being locked out of goverment for a long time.

Kenyans have taken to social media to give their opinions on the matter and here are some of the comments. 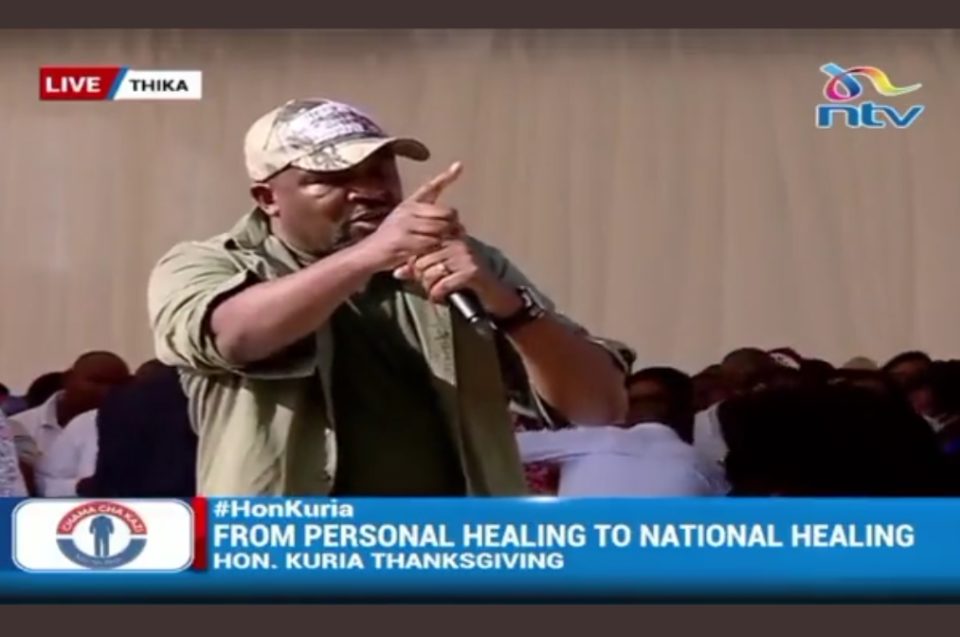 Detective Jane Mugo: The allegations by Stanley Livondo are very serious allegations, the @DCI_Kenya and the @NPSC_KE should visit him by the end of today so that he can narrate what he knows best, we won’t allow recklessness burn our country down, no way.

Brian Migosi: DCI should move with speed and arrest Mr Money Bags Stanley Livondo for making those sentiments.We need to know what is going on and what has been happening.

Abraham Mutai: Stanley Livondo has SPOKEN nothing but the TRUTH. The only truth that MOST people don’t want to talk about or they fear talking about. This man would want to get power by all means necessary including Killing President Uhuru Kenyatta. Some of us know the TRUTH.

Frank Mtetezi: President Uhuru Kenyatta said he will spill the beans ,it was taken lightly, Now cats are running out of the Basket ,Stanley Livondo alleges Attempts to bring down a plane Carrying Uhuru Kenyatta failed twice ,Even Moses Kuria is surprised ,That’s why DP Ruto fears Sagana3.