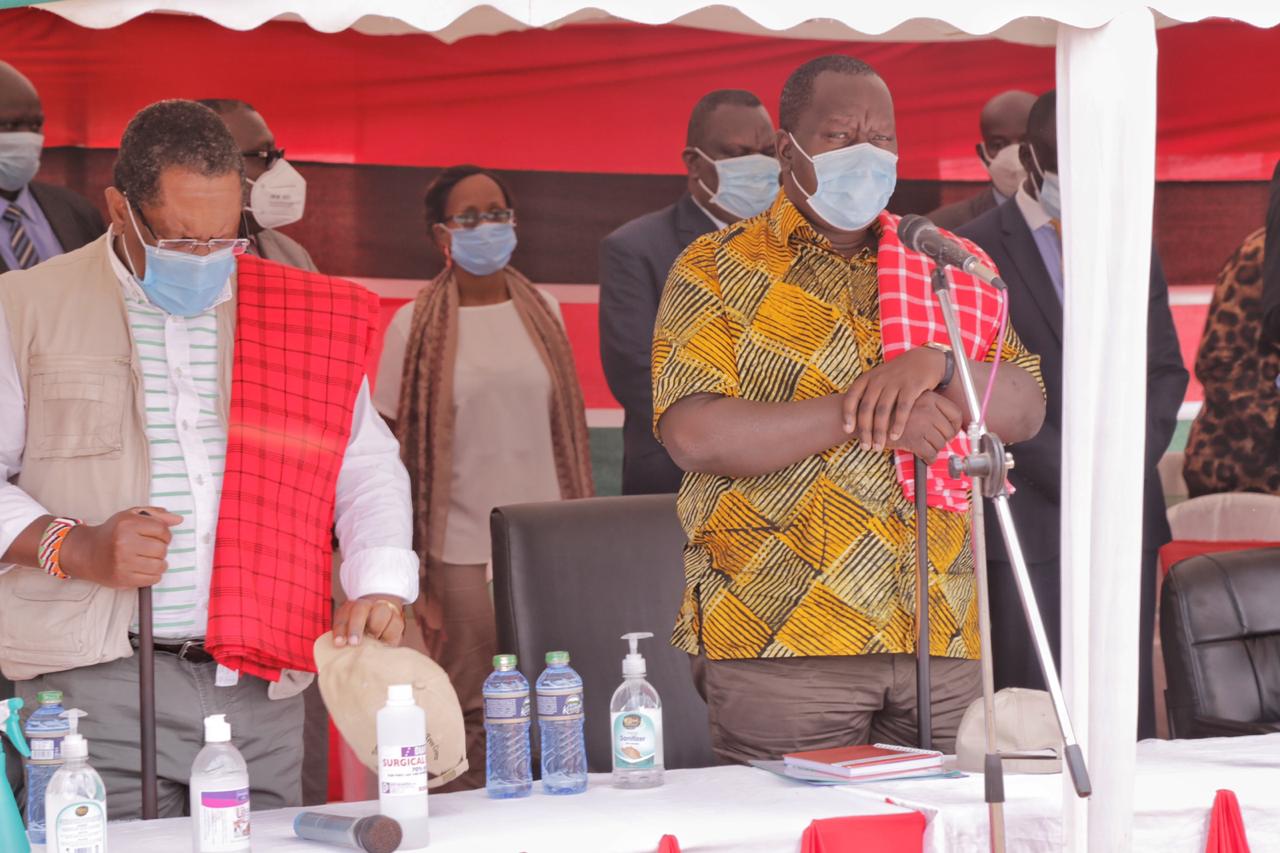 While a majority of African countries have seen a total internet blackout during elections, Interior Cabinet Secretary Dr. Fred Matiang’i has said that won’t happen in Kenya come 2022.

“We will not do things like switching off the internet, it will not happen here,” said Matiangi during National Crime Information Centre (NCIC) strategic plan at the Bomas of Kenya.

“We will not harass people but because we are confident, we will act according to the law and call people to account.”

Neighbours like Uganda and Ethiopia switched off their internet during elections to control fake news and propaganda. The move resulted in a public outcry as human rights called for freedom rights in the countries.

“We will be very ruthless when it comes to those who interfere with others’ freedoms…we will not hesitate or be intimidated by pressures or complaints from anybody. We will protect Kenya,” said Matiang’i.

Do it Now! US Authorities Gives Kenyan Mum 5 Days To Bury Her Son Or They’ll Dispose Off Body

“To those who break the law, we will arrange a good meeting between you and the law. Any threats to the vision of Kenya should be met with the full force of law. ”

Maitiang’i further said that this time round they are fully prepared to tackle online crimes unlike before.

“I want to assure the country that we will do our part and role.. this country is a democracy. We are a democracy by choice and it was not imposed on us,” he said.

“We will uphold individual and collective freedoms.. and freedom of speech.”