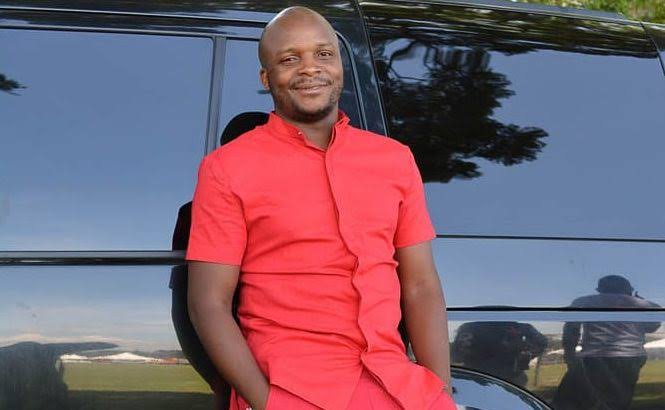 Although he is optimistic that he will win, Jalang’o promised his fans that he will go back to his radio job in case he will not win.

Why he chose  Lang’ata

In his recent interview with Dr Ofweneke, Jalang’o revealed that the reason he chose Langata is because it was the first place to stay when he came to Nairobi. When asked about why not upcontry where he grew up, he said that politics in up country is hard.

He further added that he spends most of his time in Nairobi and not up country where he only visits once or twice in a month.

However, it has always been one of Jalang’o’s dream to lead and serve the people of Lang’ata.

“I don’t go for things I can’t get. And once I have I said it…. start getting used to your future MP,” he said.

Also read Jalang’o’s Wife Begs Kenyans To Vote For Him: We need a new lot of fresh leaders

Consequently, back in the village he added that his mother is supporting him in all ways and he had already received blessings from her.

Jalang’o is ranked one of the top influencers in Kenya.

Subscribe to watch latests videos
In this article:Jalango, Langata MP