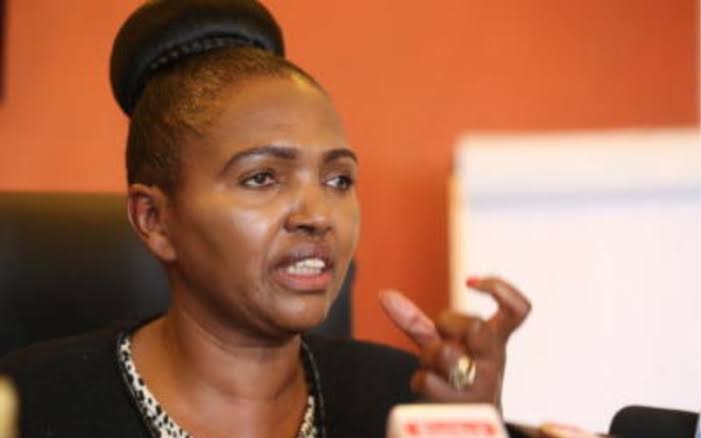 Tabitha Karanja, The CEO of The Keroche breweries has been on the national television and news headlines for not complying with KRA. The KRA had accused her of evading Tax.

However, Tabitha Karanja is running for senatorial seat under UDA ticket. 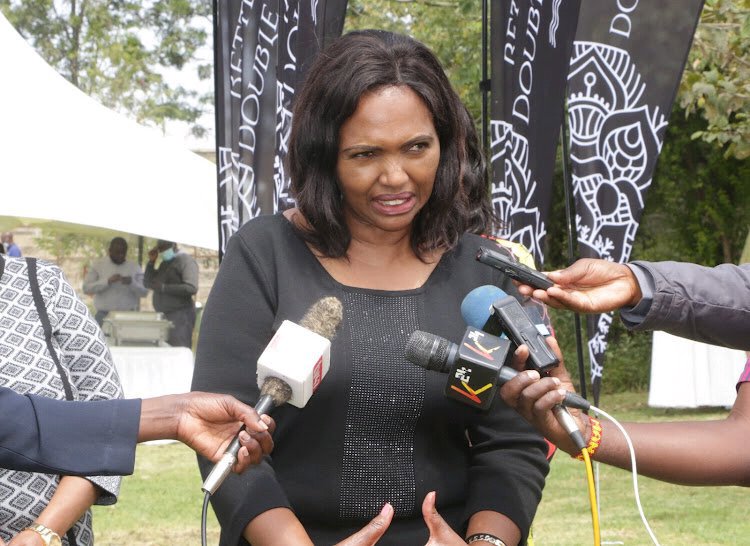 During an interview on Citizen with Jeff Koinange, Tabitha left her supporters in turmoil after saying she had talks with Raila yet she is on a UDA ticket.

Her opponent Dan Mahiri who is also vying on Nakuru senatorial seat under UDA will be more advantaged.

In a contradicting statement, Tabitha said:

“I met Raila and he advised me to wait until February before I decide on which party to vie on as a Senatorial Candidate for Nakuru County,” adding, 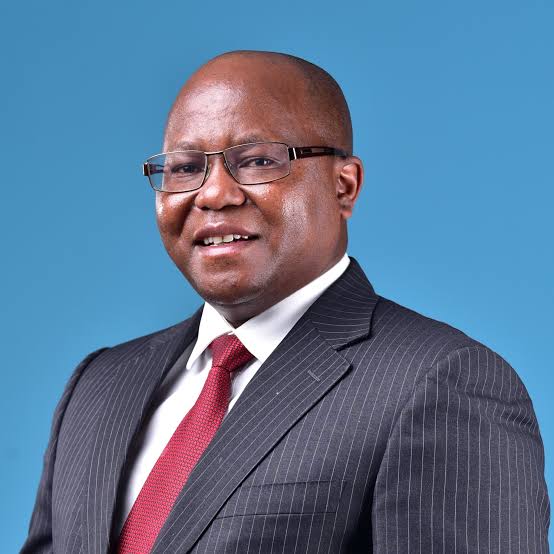 “I never went back to him because I realised that the numbers in Rift Valley were not changing,”

According to her statement, it evidently shows that she is not decided. To defend herself, she also engaged in talks with James Orengo.

“I told him about the numbers in Nakuru and he told me, I keep on consulting with him as we wait,” she said.

Among her other contestants are Mike Weche who dumped the party citing unfair UDA nomination and Dan Mahiri Gichaga. 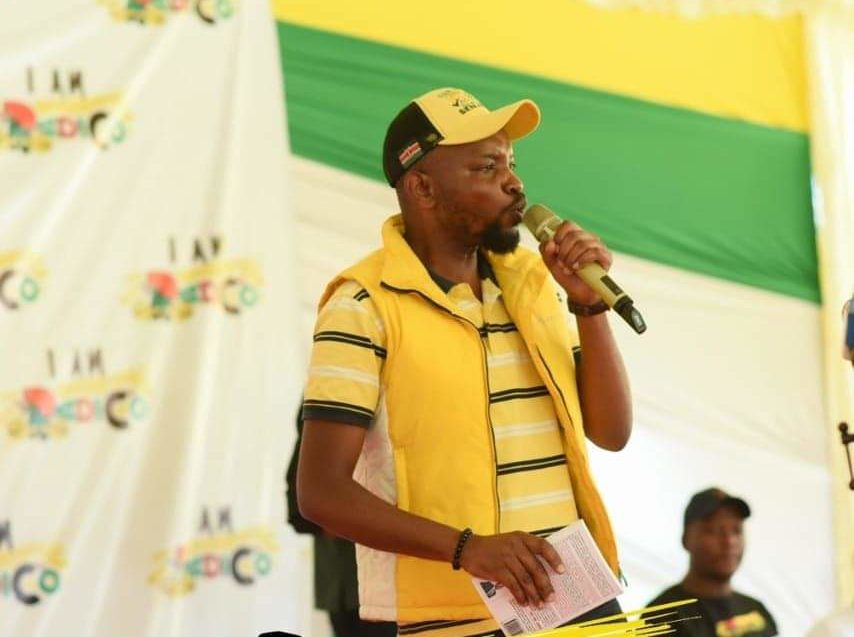 Dan Mahiri had also given a statement regarding the on going Keroche tax evasion case. In a statement, he said: “Why is Keroche unable or unwilling to remmit tax to KRA? Part of a statement read. Adding “Which political party in Kenya or anywhere in the world stands for non-payment or evasion of tax that is due?

Incumbent Nakuru Senator Susan Kihika on the other hand is set to succeed Lee Kinyanjui. Lee is also defending his seat.