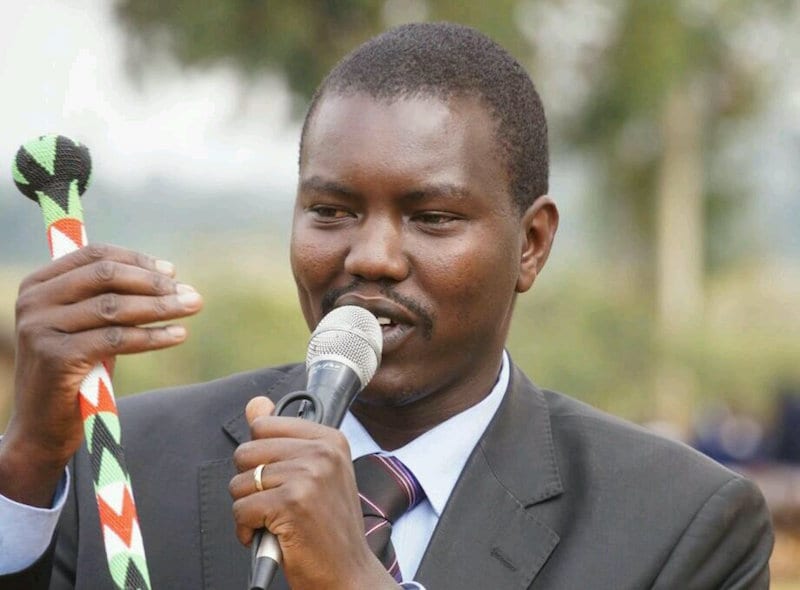 The number of governors who want to be senators once their mandates end in August keeps rising, with strong indications the House could be a secure landing spot for exiting county executives.

In this article, KDRTV looks into the county chiefs interested in the Senate seats.

The outgoing Makueni county boss is the latest governor to declare that he will be running for the County’s senatorial seat in the August 9 general elections. Kibwana, who is a close Raila Odinga ally, is expected to run for the position under the Azimio la Umoja banner.

The Uasin Gishu governor is one of the most vocal politicians from the Rift Valley region. Mandago, who is one of William Ruto’s point men in the North Rift is aiming to run for the Uasin Gishu Senate in the upcoming general elections. He will, however, face a number of DP Ruto allies in the UDA nomination, including Kapseret MP Oscar Kipchumba Sudi.

Governor Tolgos of Elgeyo Marakwet is one of the few Rift Valley politicians supporting the Azimio la Umoja movement, which is linked to ODM leader Raila Odinga. Tolgos, who has served two terms as Governor, plans to run for the Elgeyo Marakwet Senate seat in the upcoming general elections. The County’s current senator, Kipchumba Murkomen, on the other hand, will be running for the governorship.

The Embu county boss, who has been in power for 10 years, is aiming for the County’s senate seat. Wambora has been under pressure in the last few years surviving multiple impeachment attempts.

Tunai has collaborated with former Labour Chief Administrative Secretary Patrick Ntutu to succeed him as the next Narok Governor while he is running for the Senate seat.