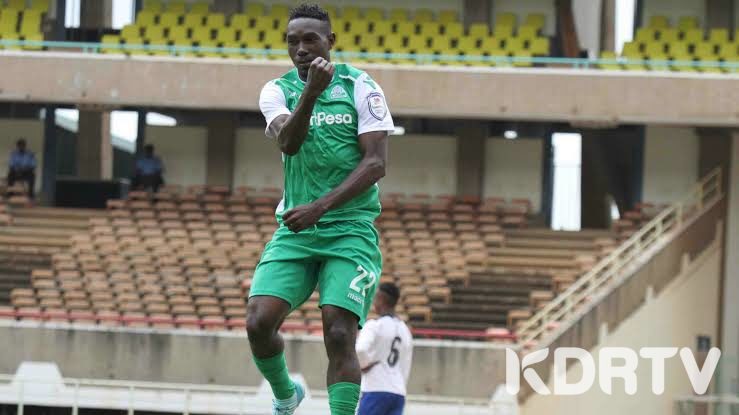 The former Gor Mahia foward has this afternoon put pen to paper with the  Kampala based side on one year deal contract . Sekisambu  joins KCCA having spent a season with Kenyan gaints Gor Mahia.

READ ALSO: Mike Sonko Says He Knew MP Okoth Had A Second Wife, Says He Even Nominated Her To County Assembly

“I am glad to be joining a winning team, because my ambition is to win trophies. I can’t wait to get started.”  Sekisambu said while speaking on the clubs press after comppetein his move.

The former Vipers SC,SC Villa ,Express and URA forward becomes the club’s first signing ahead of the new sesson.