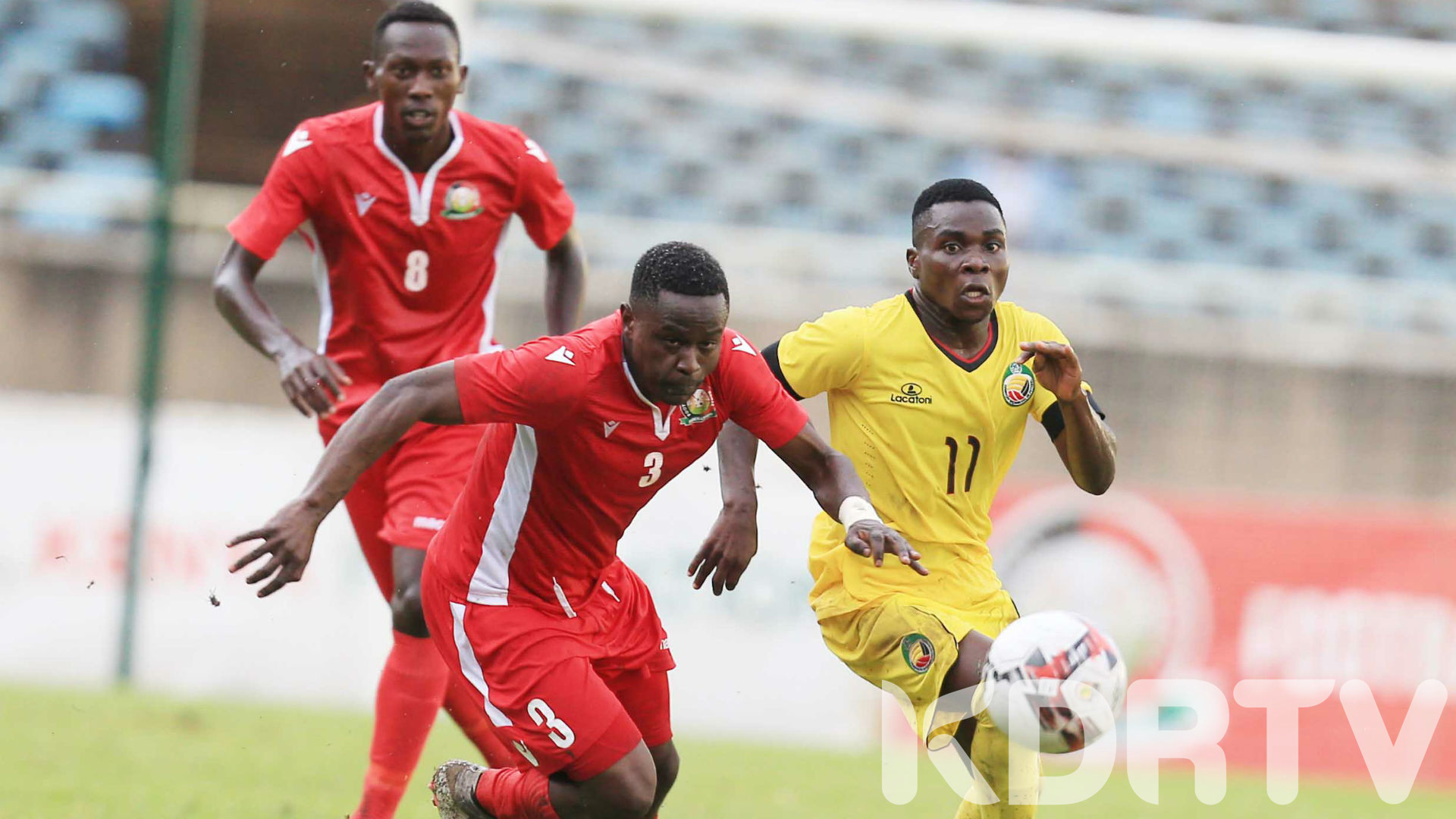 Fédération Internationale de Football Association (FIFA) has sent a warning to Kenya regarding the case challenging the forthcoming Football Kenya Federation’s (FKF) elections that would result to a total ban should the High Court verdict go against its rules.

Members believed to be aligned to a group of disgruntled aspirants is led by former FKF president Sam Nyamweya, Alex Ole Magelo and former Vihiga governor Moses Akaranga who presented a case before a High Court in Nairobi and at the Sports Dispute Tribunal disputing the nomination process for those vying. 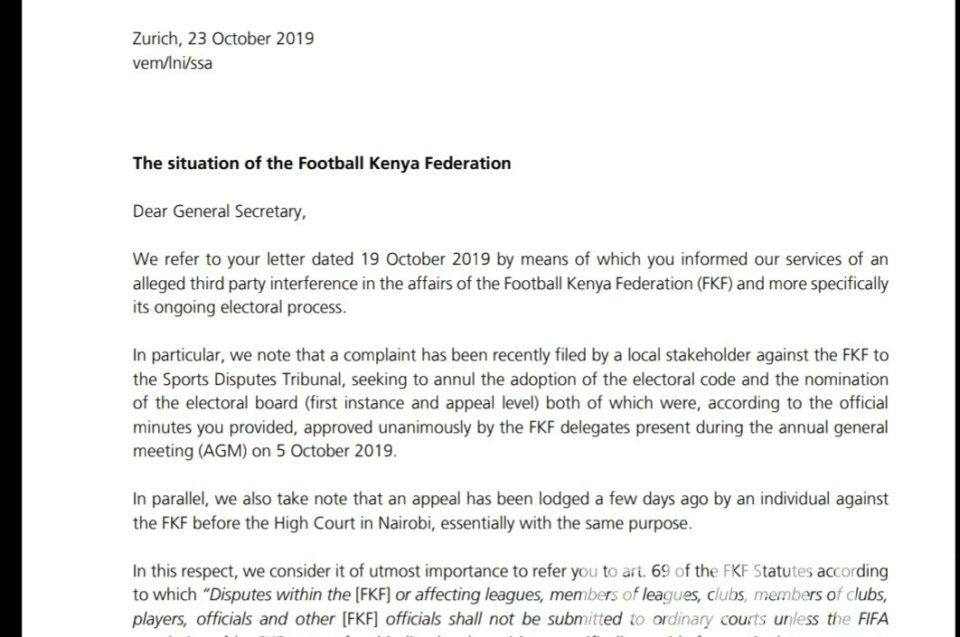 The FKF is scheduled to hold elections from grassroots level starting next month, while also seeking to have the FKF Electoral Code, which was approved by FIFA and adopted by delegates of FKF annulled.

FIFA made their response through Veron Mosengo Omba, the world’s football body’s Acting Chief Manager Association Officer stating that should the High Court go against the set rules, possible sanctions will be made.

“Should the High Court of Kenya render a decision that goes against the aforementioned principle, the matter will be brought to the attention of the relevant FIFA for consideration of suitable measures and possible sanctions in line with the FIFA statutes.”

FIFA subtly warning Kenya of a possible ban should the court case challenging the forthcoming FKF elections give a verdict against it's laws. pic.twitter.com/lVwsshRmBo

The wrangles arise after Nick Mwendwa was poised to retain his seat as the FKF president after his would be challengers failed to return their nomination papers by Wednesday evening deadline.

Subscribe to watch latests videos
In this article:FIFA,FKF,Nick Mwendwa