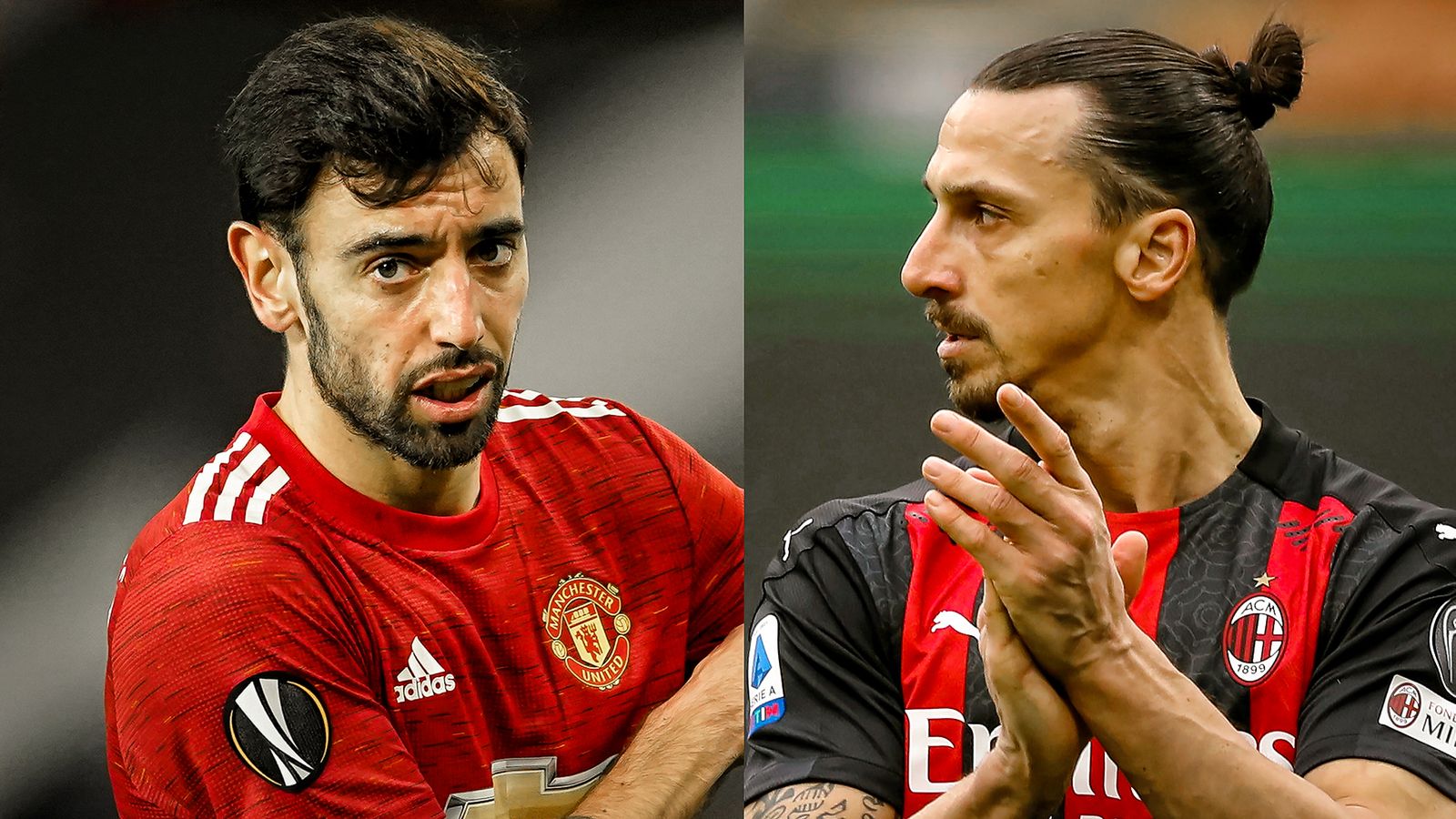 Manchester to meet AC Milan in round of 16

KDRTV has established that three teams from the English Premier League have secured a ticked in Europa League round of 16 stages.

The teams are Manchester United, Arsenal and Tottenham.

Manchester United is now preparing to face Italian giants AC Milan at the last 16 of the Europa League, while Arsenal will be playing against Olympiakos.

Manchester United is now scheduled to host the first leg against AC Milan at Old Trafford.

This will see united`s former striker Zlatan Ibrahimovic back to Old Trafford.

On the other side, Arsenal will travel to Grece to face Olympiakos.

Olympiakos knocked Arsenal out of round 32 last season.