PSG have completed the signing of Fabián Ruiz for around £21m from Napoli. The Spanish central midfielder has signed a 5-year contract 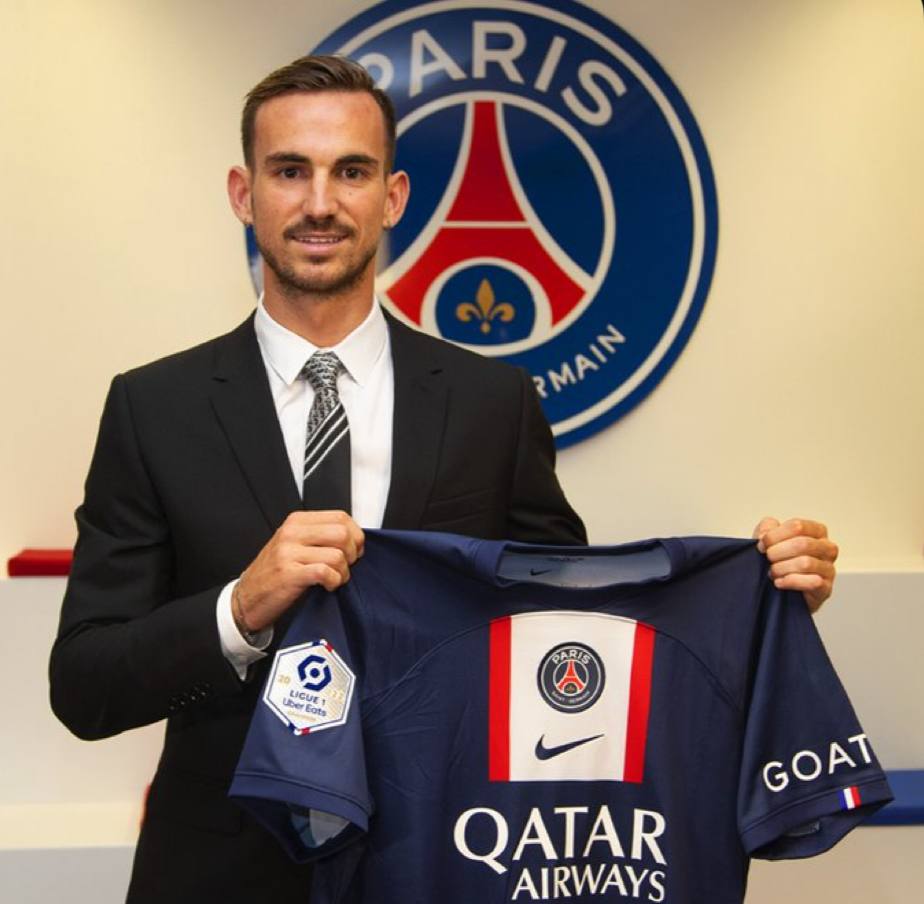 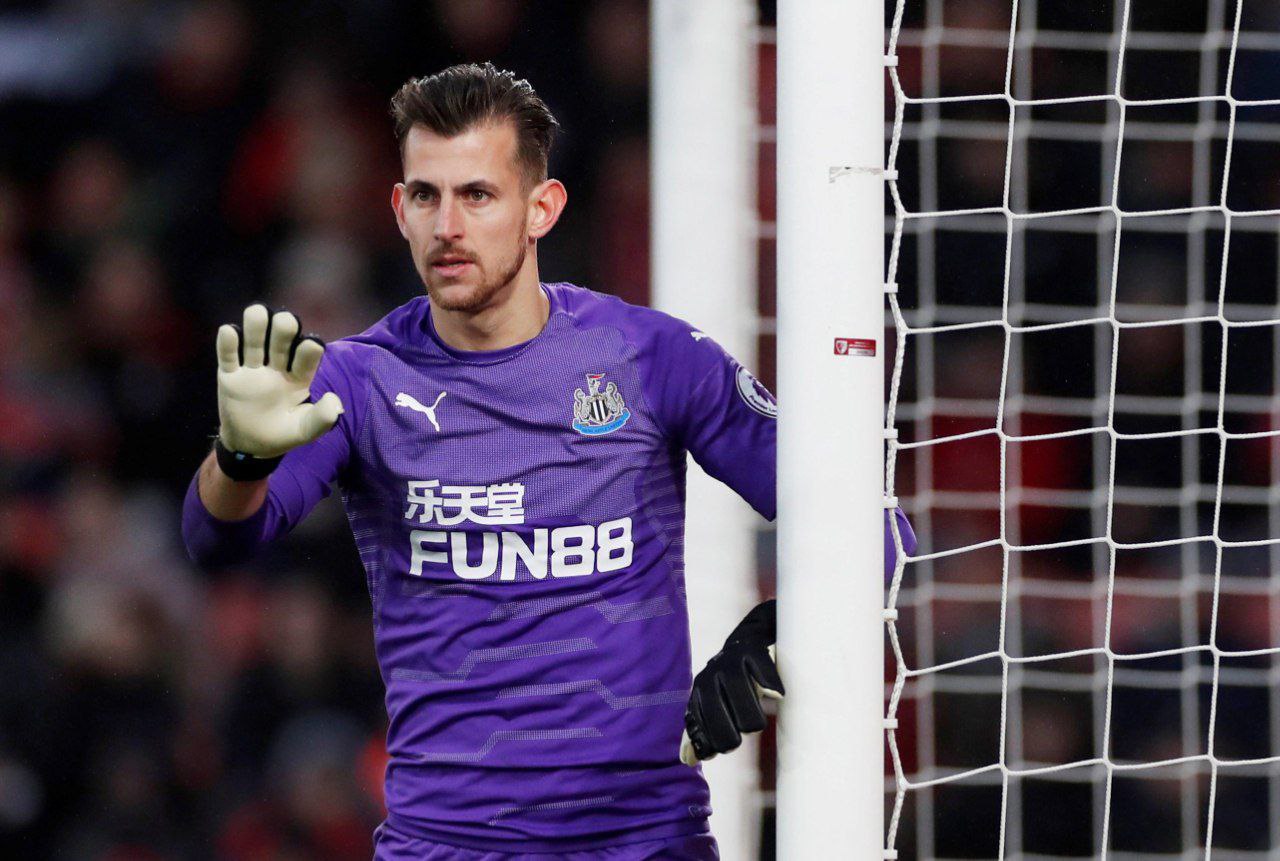 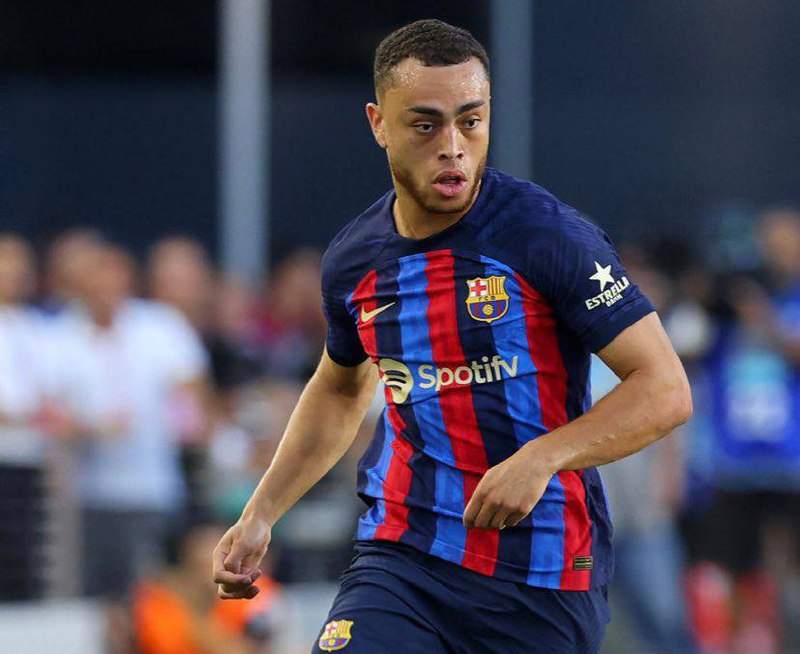 Chelsea are in advanced talks with RB Leipzig to sign Joško Gvardiol. Deal would be completed but with Gvardiol will remain at RB Leipzig, he will join Chelsea in June 2023.( Fabrizio Romano)

Atletico Madrid have confirmed the signing of Sergio Reguilon from Tottenham on loan for the rest of the season. 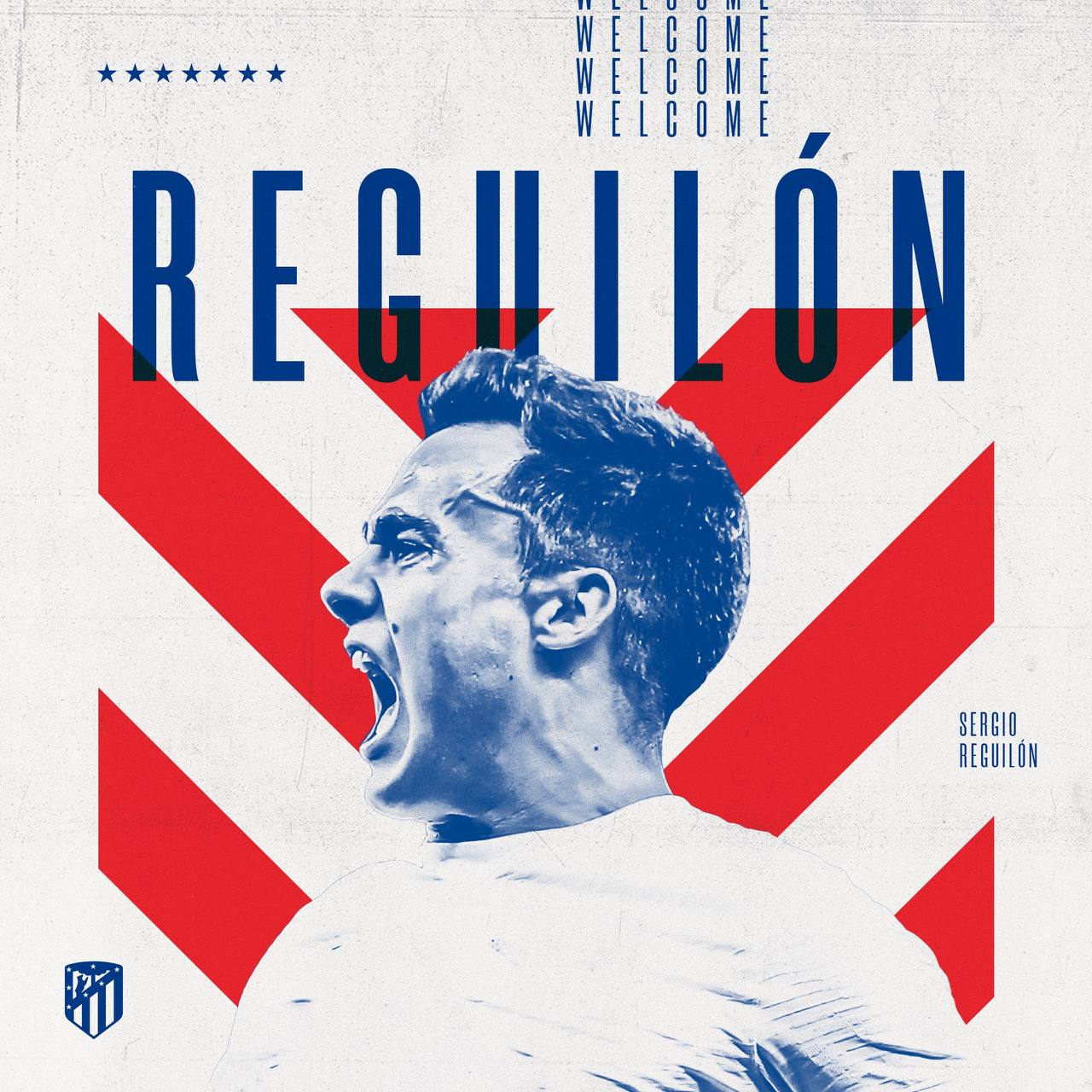 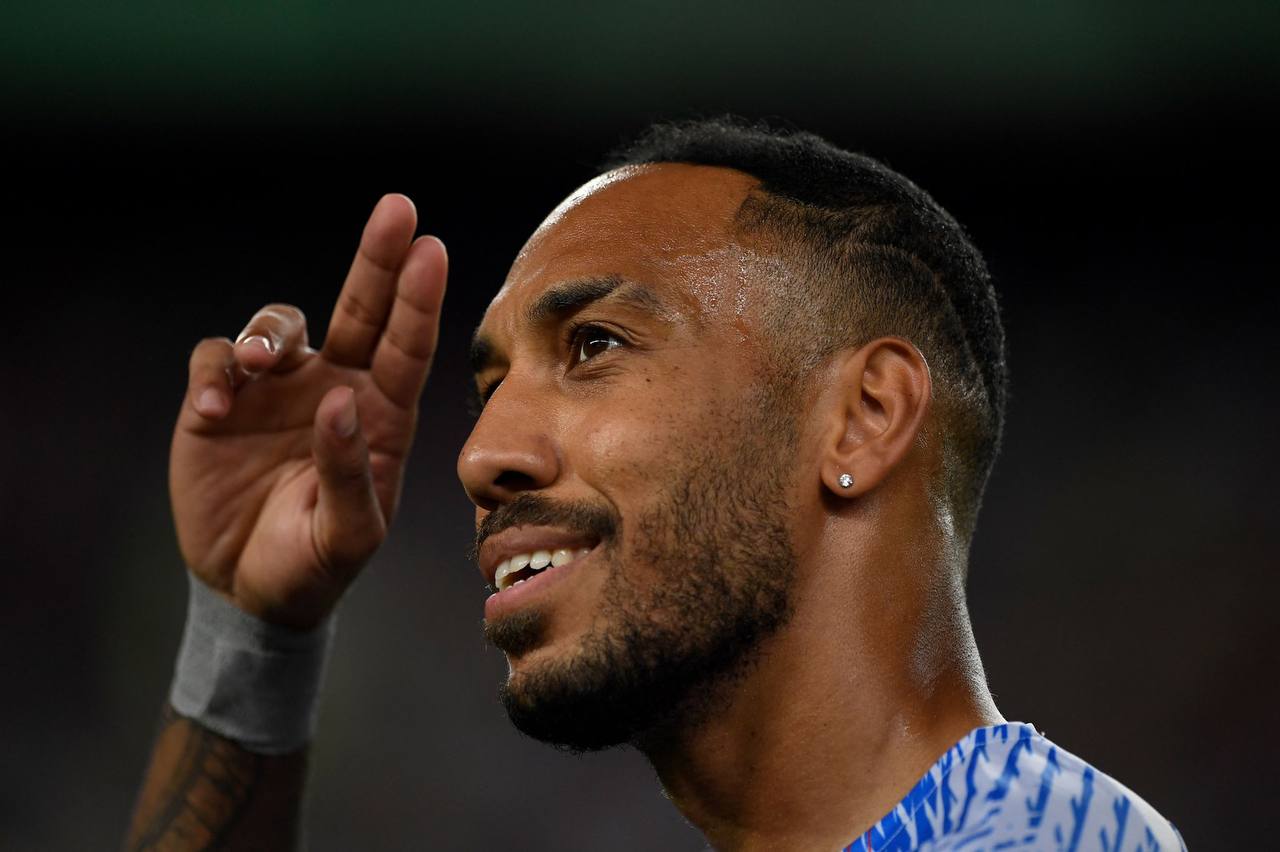 Callum Hudson-Odoi has joined Bayer Leverkusen on a season-long loan. Chelsea have the option to recall Hudson Odoi in January from his loan at Leverkusen if they want to. 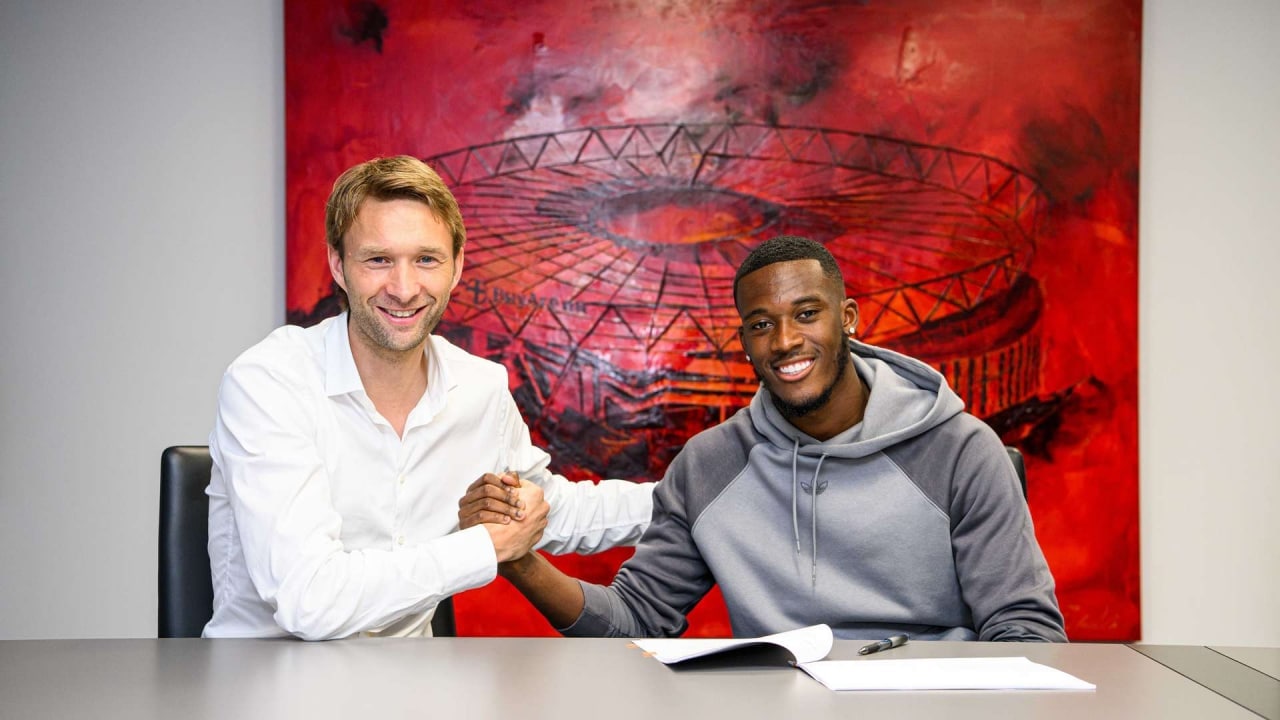 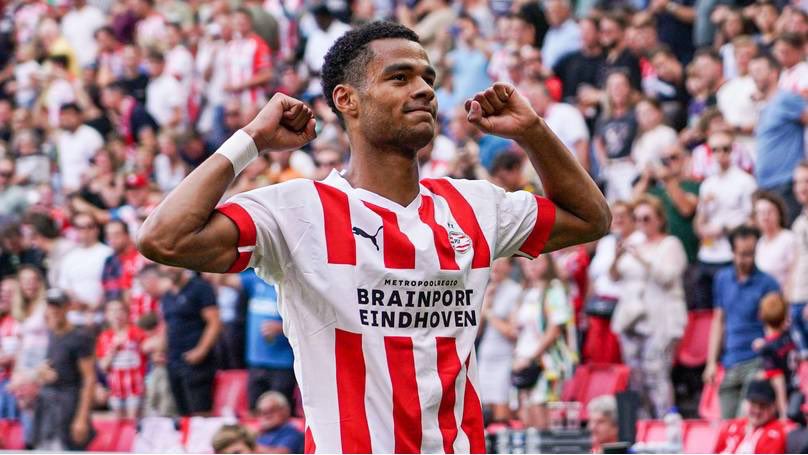 Craig Hope reports that Manchester United’s Amad Diallo is closing a loan move to League One’s Sunderland. Amad has battled for playing time since his arrival at Old Trafford, and he spent time at Rangers last season. 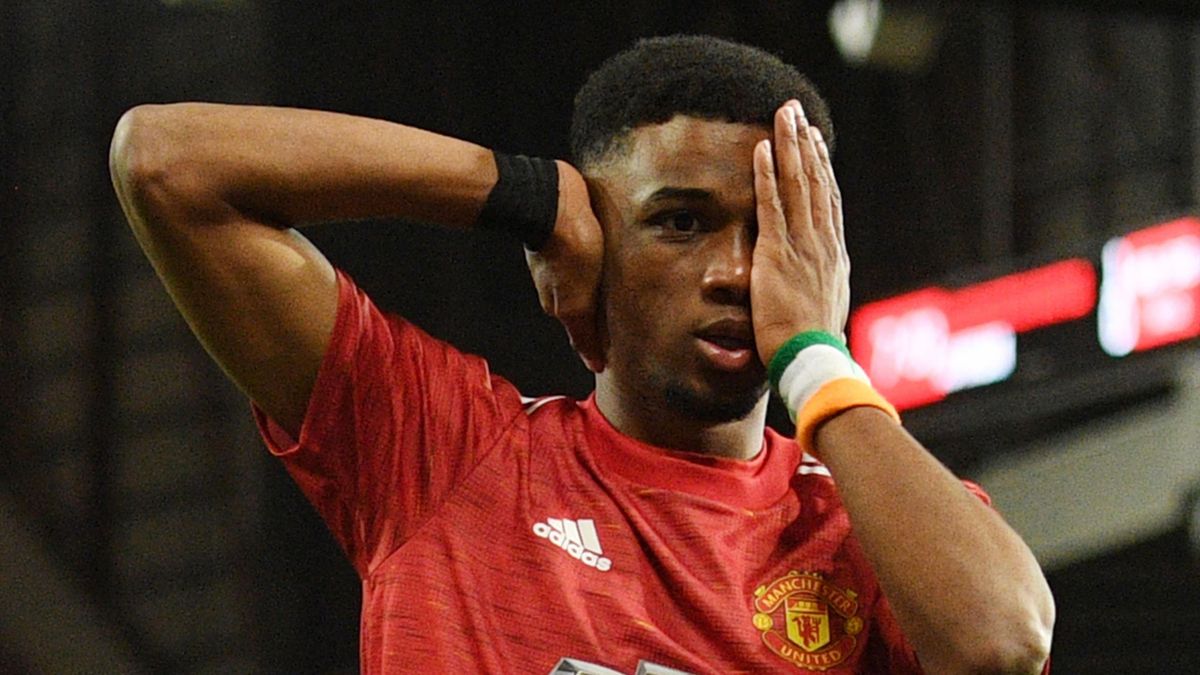 Liverpool has made a final bid of £20 million ($23.3 million) for the Aston Villa player Douglas Luiz. Luiz is willing to leave Villa Park, according to Matheus Leal, and Atletico Madrid is apparently interested in signing him. 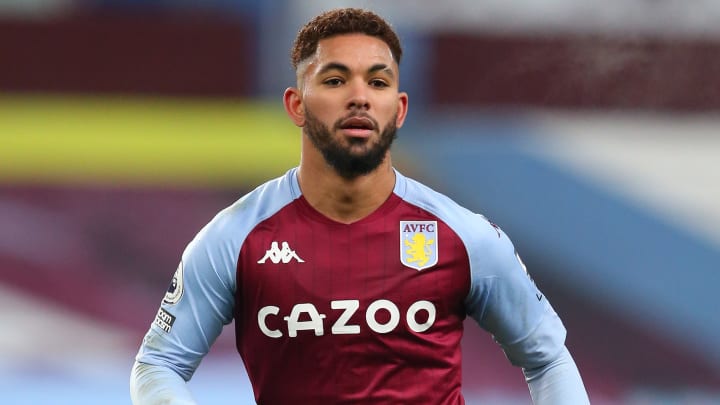 Subscribe to watch latests videos
In this article:EPL Transfer News