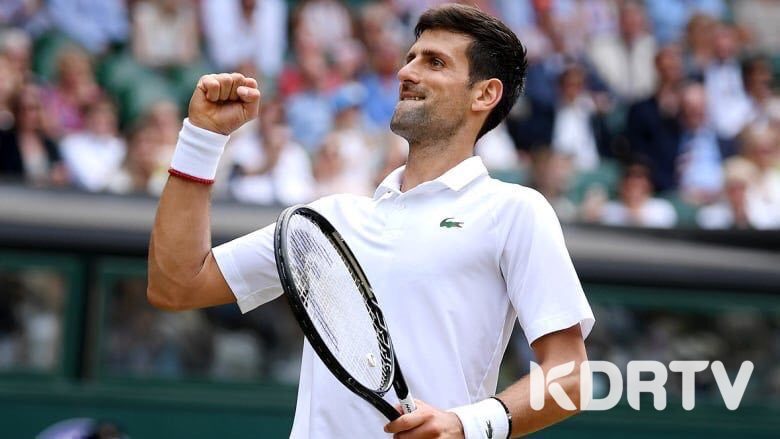 Novak Djokovic battled past Roger Federer in the longest Wimbledon final in history to winning his fifth title in one of the most dramatic matches ever witnessed, Djokovic became the first player to win a singles match on a deciding tie-break.

As the first men’s singles match of The Championships edged closer to a deciding set at 12-12 in the fifth set, Djokovic was relieved to get out of dangerous in the 23rd game. Having led 40/0, he let slip four straight points, but battled to save one break point with an approach to the net that forced Federer to hit a backhand slice wide. Timely first serves paid dividends, in addition to a high volley winner on a second break point, as the pressure shifted once again to Federer.

Federer had hoped to follow up his emotional semi-final victory over Rafael Nadal by completing the double over his other great rival for the first time at a grand slam and fought back well having twice been a set down but this will be one of his most painful losses.

Djokovic has now won four out of the last five major tournaments, taking his overall tally to 16 and making Federer’s record of 20 seem ever more within reach.