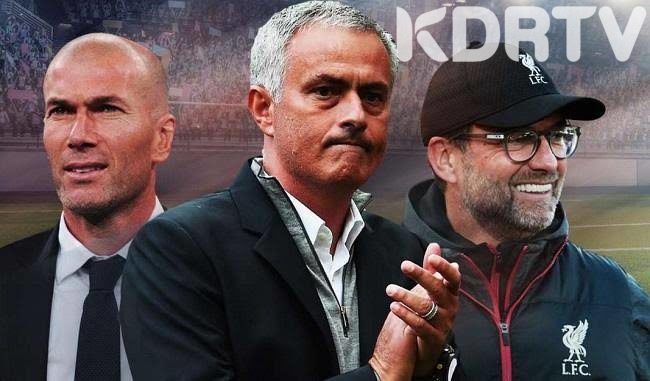 Football without any Doubt is the most popular game on the world. Millions of individuals are directly or indirectly involved in the game of Football. Various continental cups are played and the Tournaments proceed throughout the year. Teams win, lose, break records, and accomplish miracles in these competitions. Apart from the players, managers also play a very crucial role. Let’s have a look at the Highest Paid Football Managers of 2022

The German was appointed in January 2021 after the club sacked Frank Lampard. He gets paid 6.5 million euros in his contract. He successfully won the Champions League and Super Cup.

He lost his job at Tottenham and managed to secure one in PSG and manages one of the best talents such as Messi, Neymar and Mbappe. He gets paid 7 million euros in his contract.

He replaced Hansi Flick last season and has had a successful spell in Munchen. He gets paid 8 million euros.

He used to coach Juventus and is back after 2 years. He gets paid 9 million euros.

He is regarded to be among the best football managers in the world as he revived Liverpool into being title contenders and won the Champions League too. He is paid 10.5 million euros.

He is the highest paid manager in Serie A as he pockets up to 13 million euros in his contract.

The highest paid manager in La Liga pockets 15 million euros in his contract. One of the best managers in Spain.

The highest paid manager is considered of the best managers ever in football. He joined City in 2016 and has won 11 titles. He gets paid 23 million euros in his contract.