Barcelona have been offered the chance to sign Ángel Di María on a free, but he is only viewed as an option this summer if they fail to sign Raphinha. (Source Mundo Deportivo) 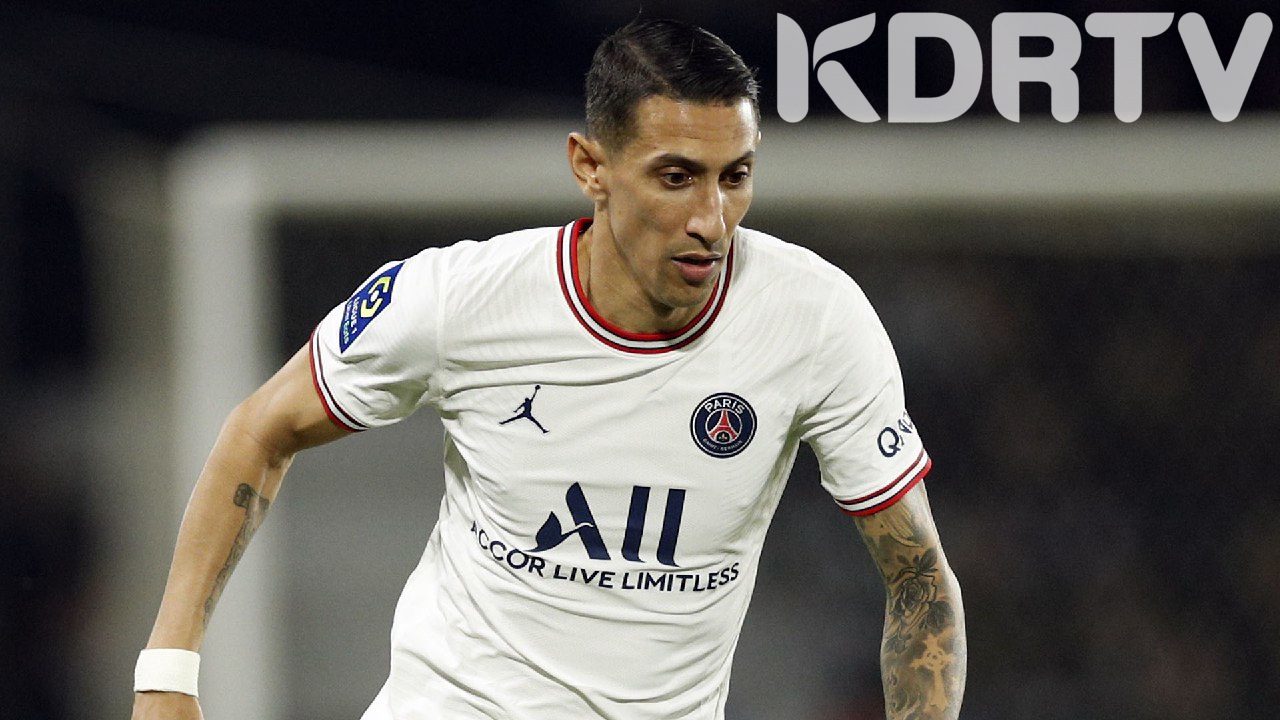 Henrikh Mkhitaryan will officially become a new Inter player in the next few days. Contract until June 2024 now ready to be signed, as expected.

Mkhitaryan will replace Arturo Vidal who’s set to leave – while Inter are not working to sign Gianluca Scamacca despite rumours. (Source Fabrizio Romano) 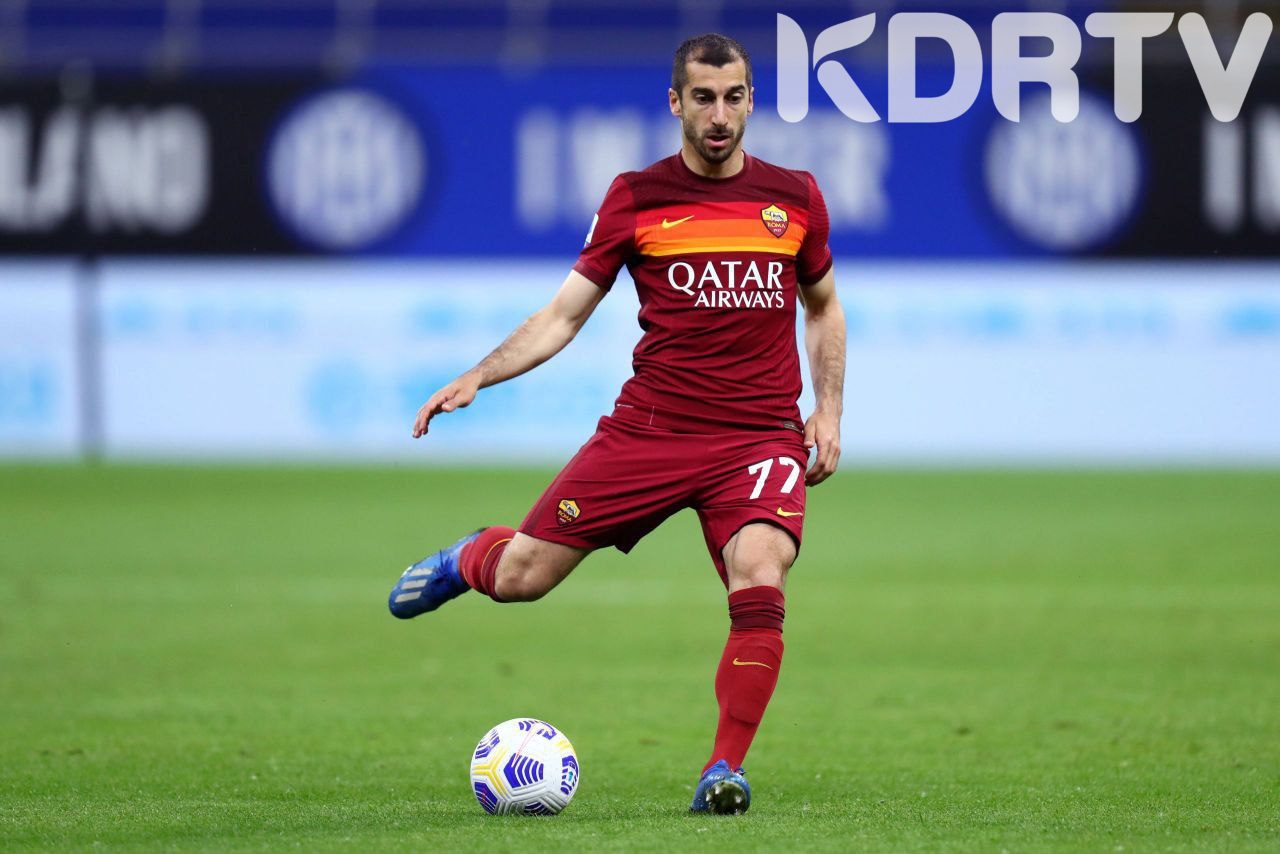 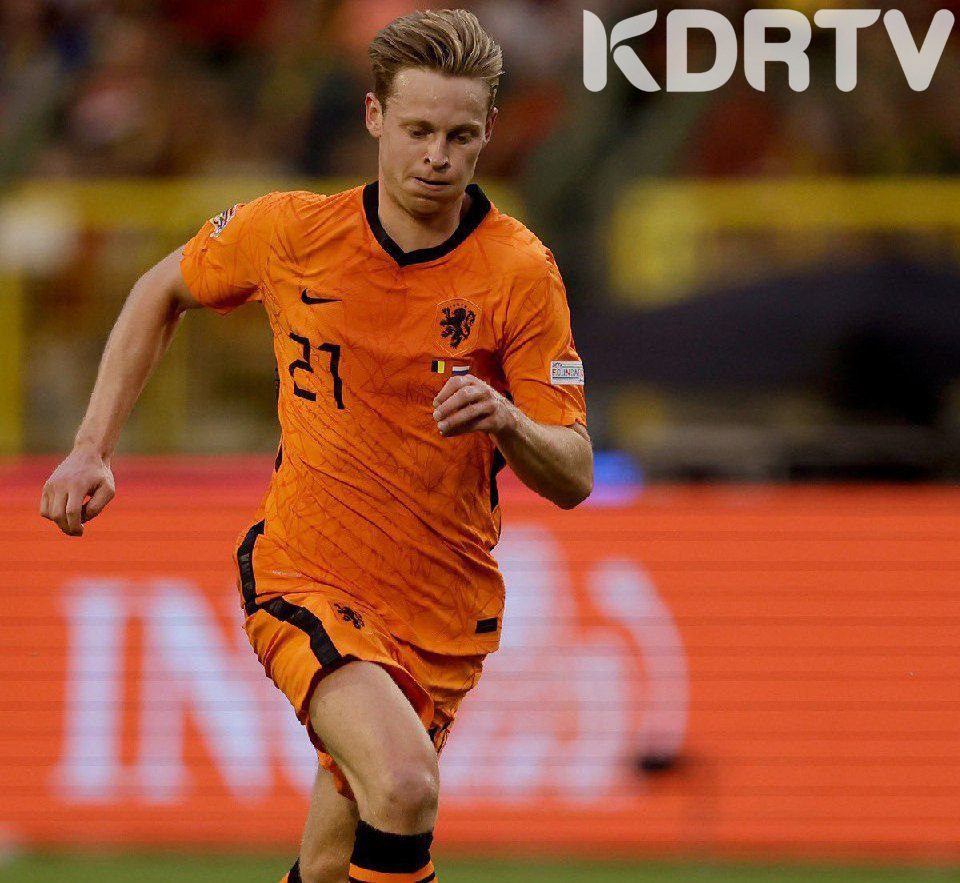 Bayern Munich are preparing a new and improved bid for Sadio Mané. €35m upfront + €5m in add ons is being discussed. Both Liverpool and Bayern expect a deal to be reached soon. (Source SPORT1) 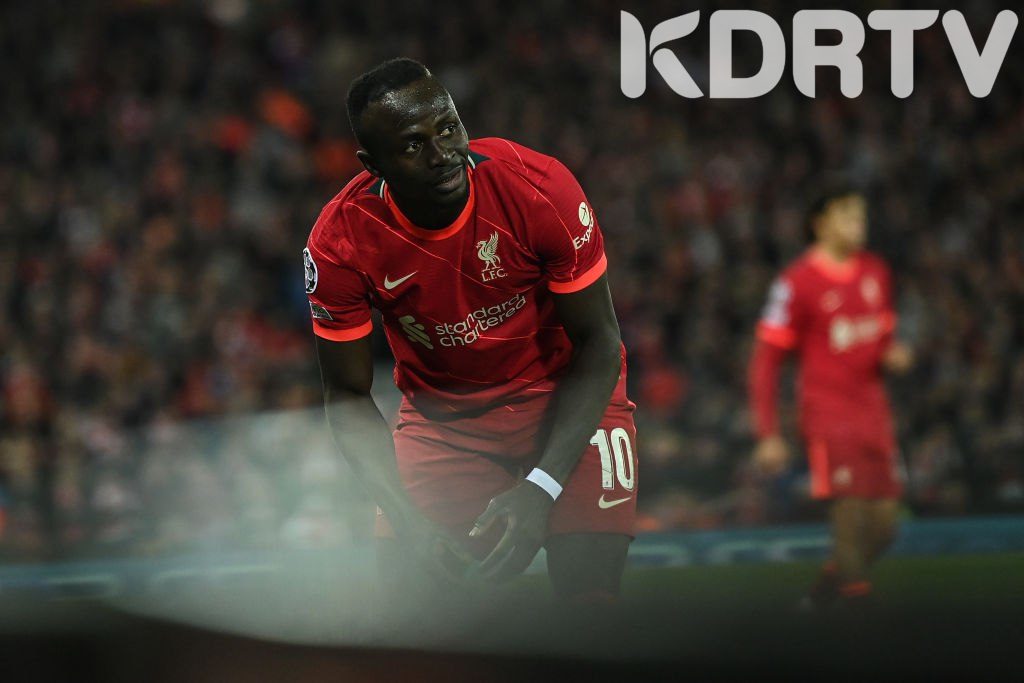 Liverpool are in talks with Naby Keita over a contract extension. The midfielder is expected to renew. Alex Oxlade-Chamberlain, on the other hand, will be allowed to leave the club this summer. (Source Paul Joyce) 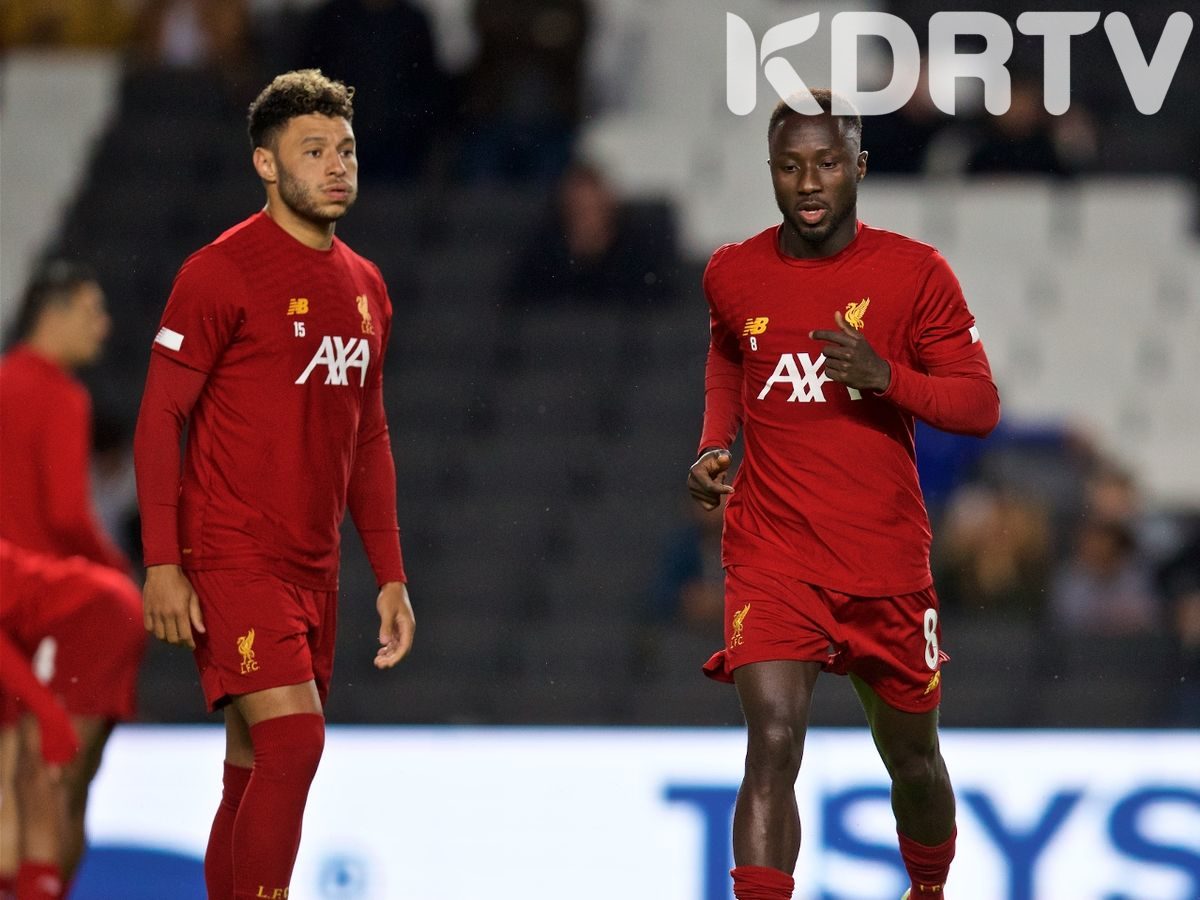 Manchester City and Gabriel Jesus have an agreement that the Brazilian can leave if a club offers around €45M-€50M.Tottenham, Real Madrid, Arsenal and Chelsea are all in the race. (Source MARCA 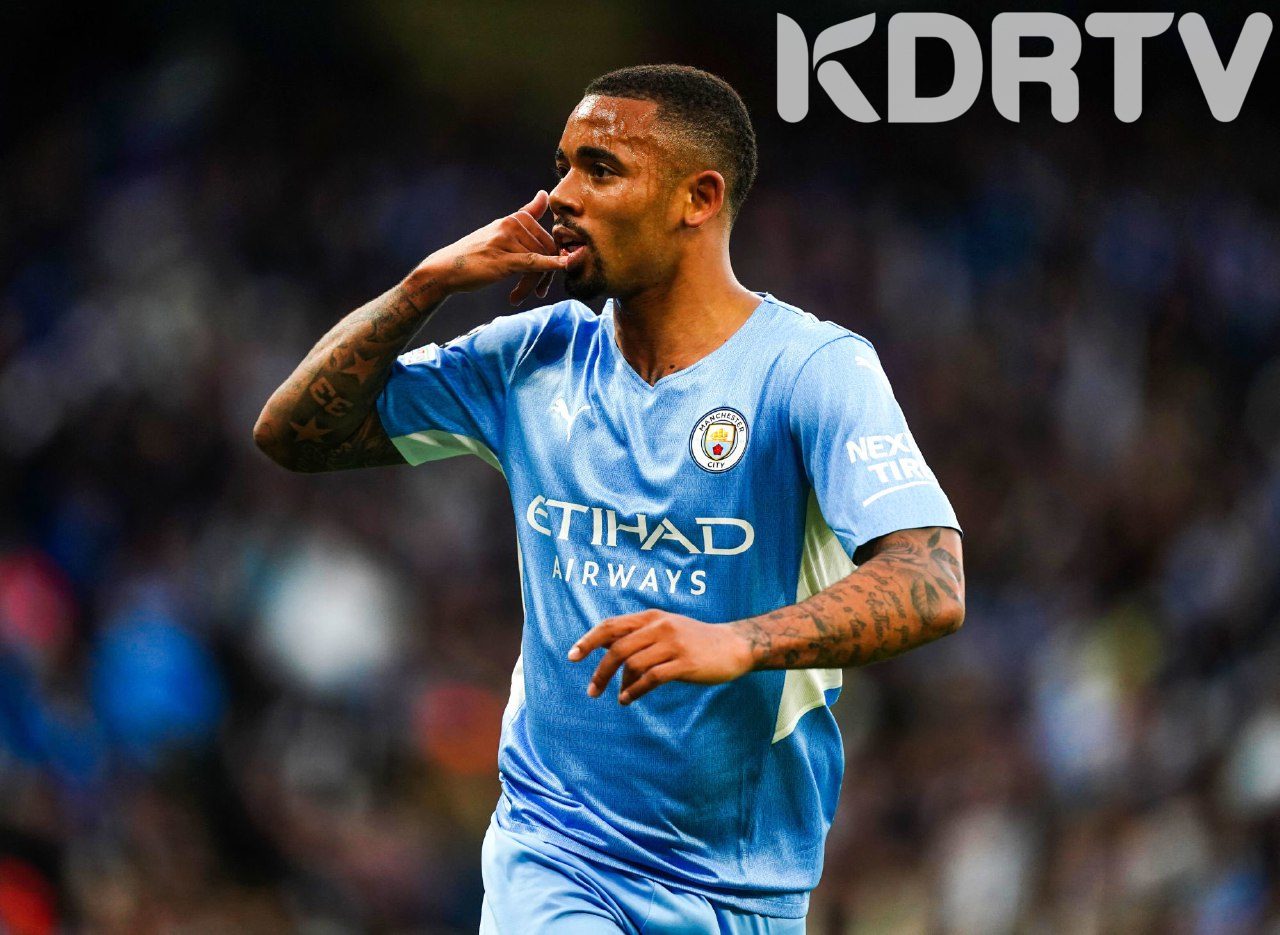 Manchester City are increasingly interested in signing Bukayo Saka. Arsenal are still struggling to tie the 19-year old down to a long-term contract. Saka has entered the final two years of his current deal. (Source MailSport) 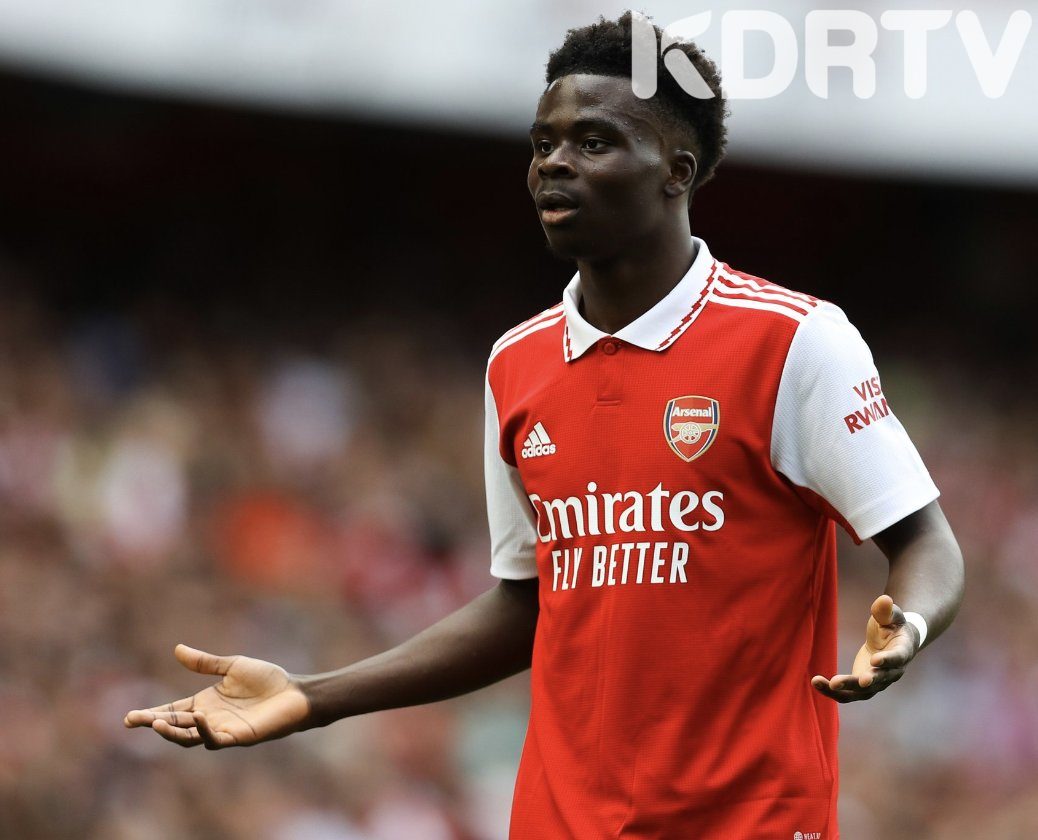 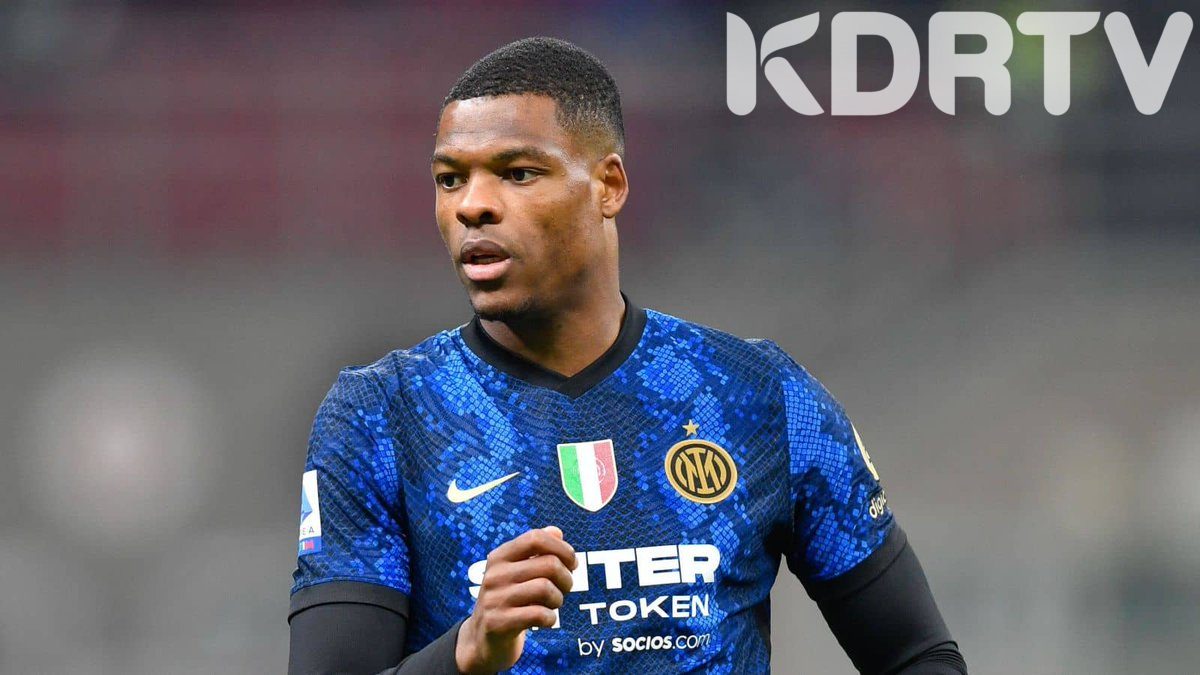 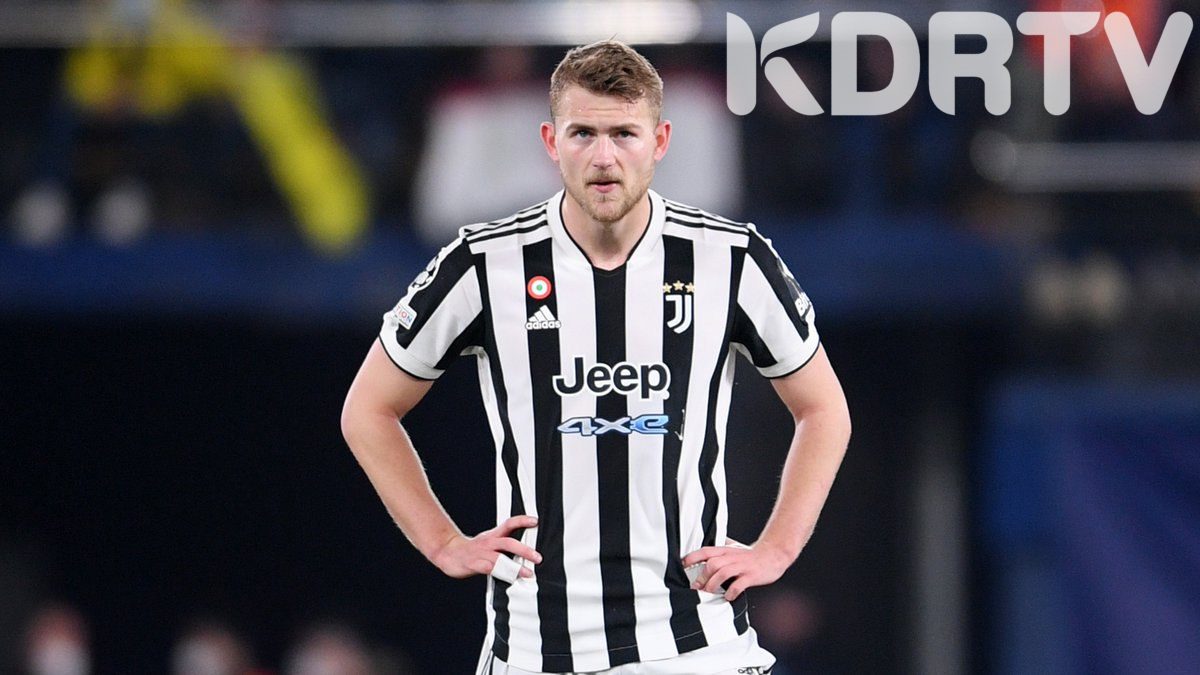 Darwin Núñez is on Liverpool’s shortlist to replace the outgoing Sadio Mané. But the Benfica player is one of several forwards being looked at with the Reds not willing to pay over the odds. 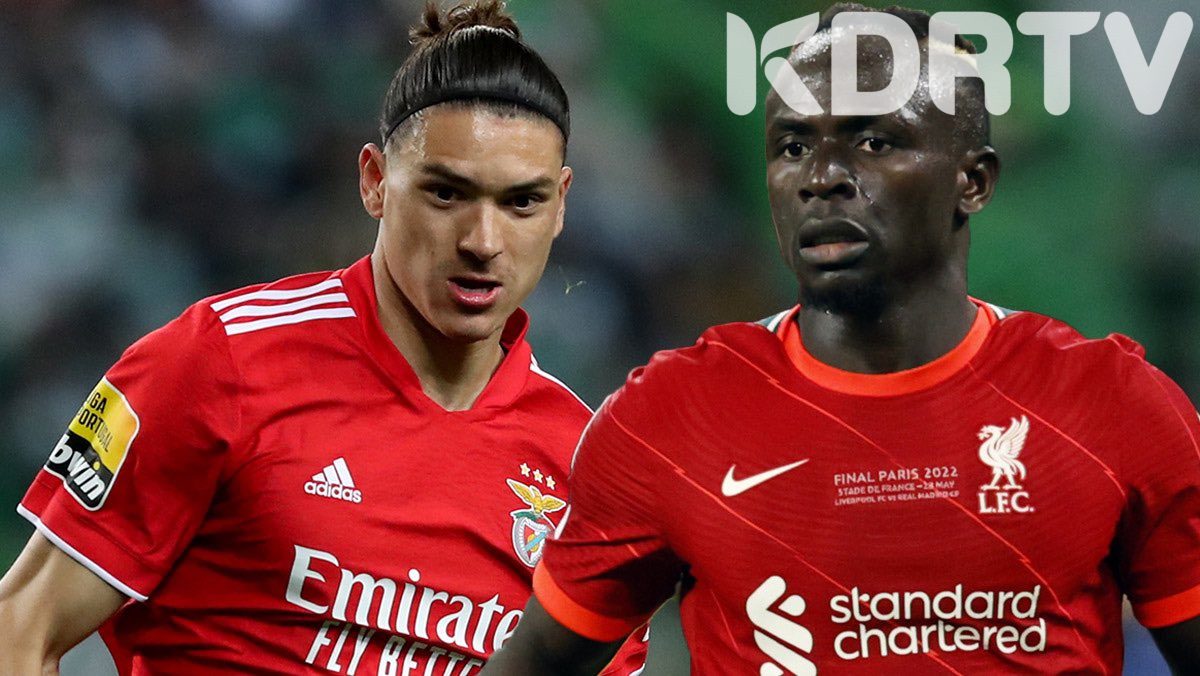 Subscribe to watch latests videos
In this article:Transfer New