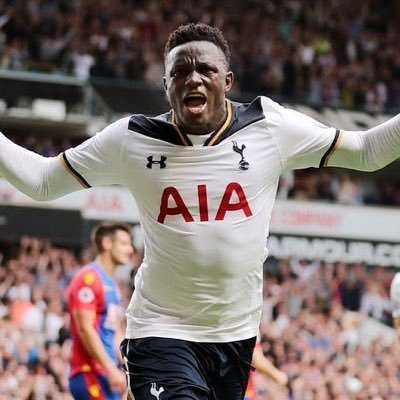 After speculations of Victor Wanyama leaving the English Club after the signing of Tanguy Ndombele,  costing them 65m pounds, meant he would be Wanyama’s replacement. The Kenyan Midfielder refuted claims of any team pursuing his signature and was not thinking about moving out of the club.

“I will be back in training with Spurs next week. I do not want to dwell much on speculations because it’s normal for a player to be linked with other clubs when the transfer window is open but I’m not going anywhere,” Wanyama said in a interview with ESPN.

“I have not spoken to any other team because I aim to remain at Spurs and to help my team next season. I have a running contract with Tottenham which I intend to honor.”

Victor Wanyama managed to make only 13 appearances after an injury plagued season with 1 goal against Liverpool that earned him the goal of the month. he aims at an injury free season with the Premier League starting in 18 days.

“In football, anything can happen. Things can change really quick. For now, I am on holiday, I am enjoying time with my family after a long season with the club and national team during the Africa Cup of Nations. It’s time to relax a little ahead of the new season.”

Wanyama is currently in Kenya hosting the Wanyama Royal Charity Cup tournament, which has attracted guests such as the Deputy President William Ruto. The project aims to sensitize the youth on the importance of investing into a healthy lifestyle focusing on key pointers like health, nutrition, and education, as a way of developing professional careers that attain longevity.