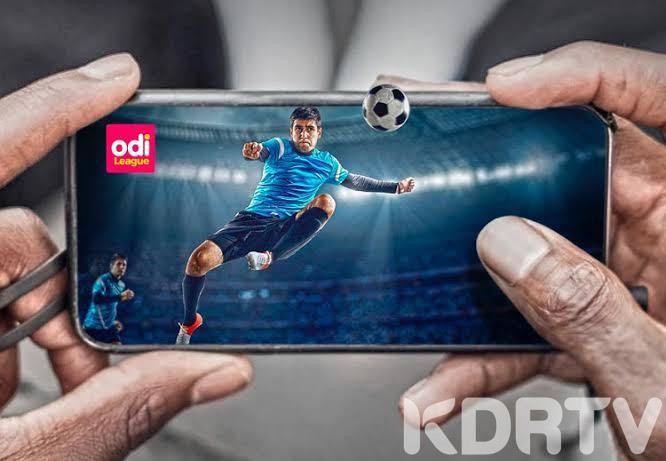 (KDRTV) – For Rachael Wambui winning Sh 1,597,087 had never been her wildest dream as betting to her had been her favourite pass time since she is an ardent soccer betting fan. “Before striking it big, I used to place my bets on my favourite teams as I have always loved football,” said Wambui during her interview with journalists.

On receiving a congratulatory message from Odibets after the match, Rachael, who joined odibets through the free bet here, noted that she immediately went into a celebratory mood. “The congratulatory message came in at around 9:45 PM and I could not hide my joy as I found myself jumping up and down not believing what I had seen with my eyes,” said Wambui.

When asked what she would do with her winnings, Rachael said she plans to boost her business and better her family’s life. Early last month, It was a dream come true for one John Matoke after he won Sh1,173,000 on Odibets after placing two separate bets of Sh500 and Sh300.

Matoke, who knew about Odibets through a friend, placed his bets that entailed draws just before the end of the English Premier League which took a halt last week. Another lucky winner was John Githaiga who won Sh505,692 early this year after he placed an 11-team multi-bet prediction that sailed through.

Speaking to journalists, Githaiga said that he had predicted over 2.5 goals for all the eleven matches on his bet slip.

Subscribe to watch latests videos
In this article:Betting in Kenya, Odibets