A very brilliant and enterprising Kenyan man died mysteriously in his house in Austin, Minnesota. Mr. Eric Masiga Ogweno met his death on 08-10-2019 at his residence and it has not yet been established what caused his death.

Family and friends were alarmed by unanswered calls made to his cellphone until he was found in his house dead by police and a close friend who went to check on him.

Mr.Ogweno won a Green Card a few years ago and was hosted by Mr.Simon Nyamari at Lakeville Minnesota and then relocated to Austin, Minnesota where he got a better job opportunity where he lived till he met his untimely death. 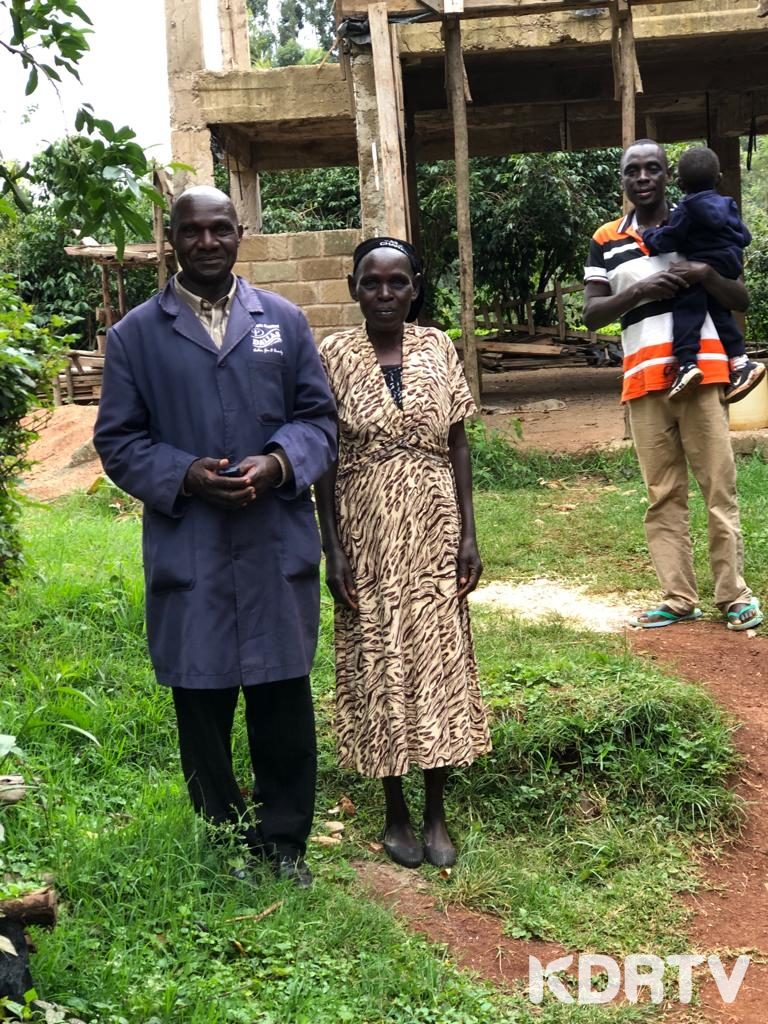 Erick had just started building his parents a home which had not been completed yet and was hoping to complete the house by the end of this year.

The Kenyan Community at large have been requested to donate towards his burial and transportation expense slated for a date to be announced later in Kenya. His body was in now at the Twin Cities awaiting  transportation to Kenya immediately transportation expenses are met. The date for the memorial service the and fundraiser  will be held on Sunday 9-8-2019 at the Church Of  the Nazarene in Brooklyn Center in Minneapolis Minnesota 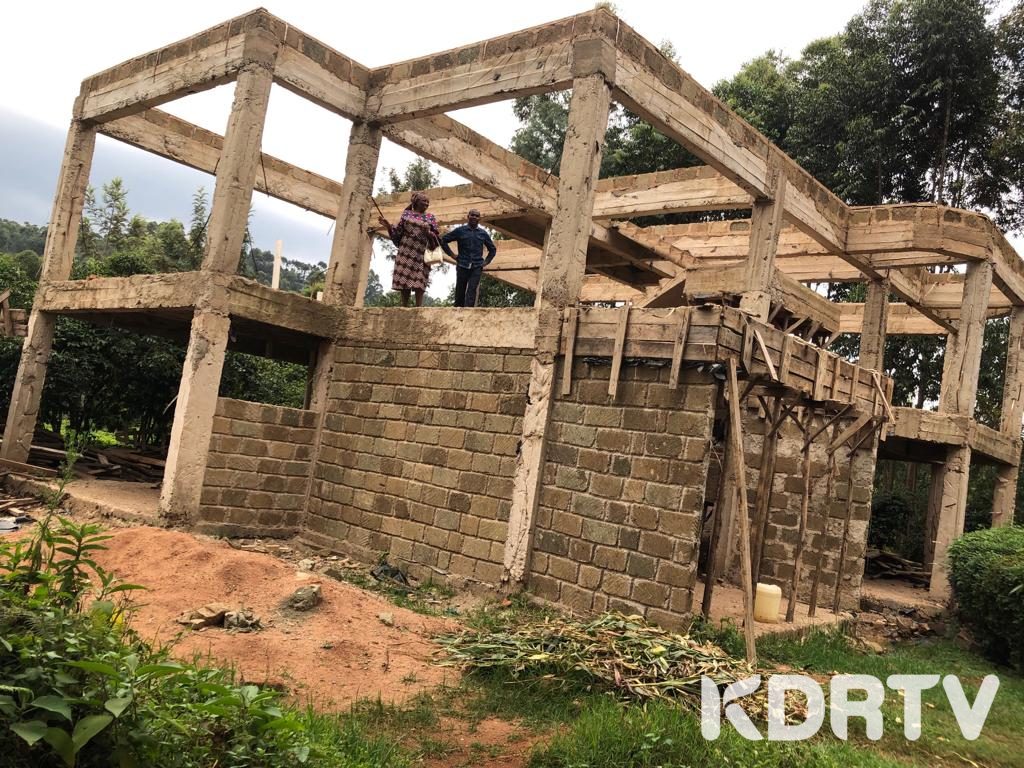