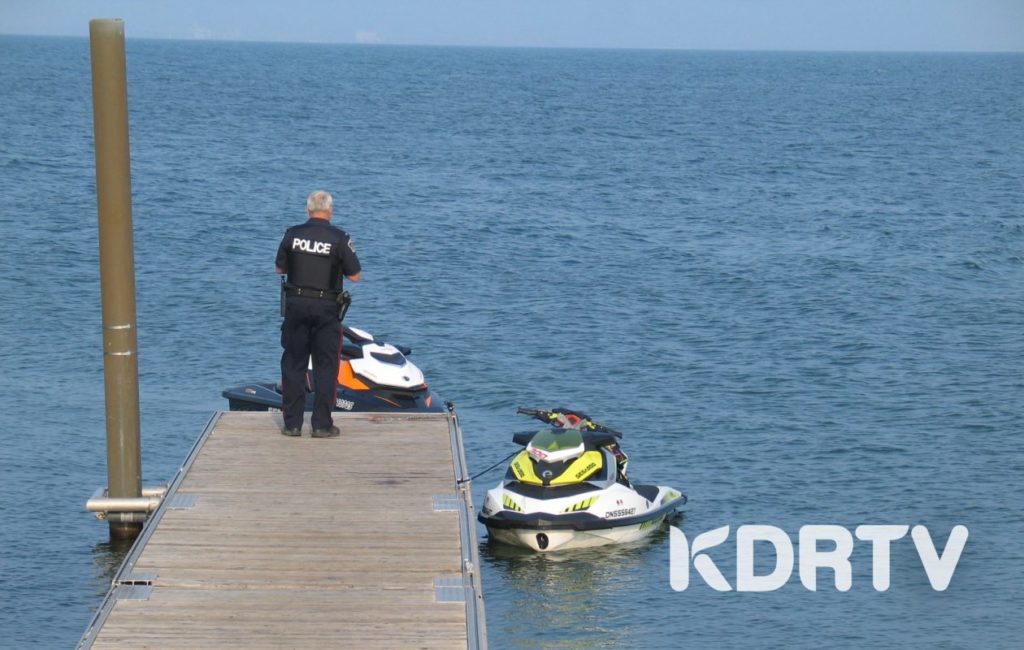 Baltimore County fire department and police were called on Wednesday at around 6:00 pm in the evening that a man was drowning at the Golden Ring Park Fontana lane. He was rushed to Franklin Square Hospital in a very critical condition and passed on later that evening.

Local police officers from Baltimore County are still piecing together information and investigation on what really happened to the Man before he was found drowning in the pond.

The Man who hails from Nakuru Kenya, was  identified as John Omar Hassan who recently arrived  to the US in April ,2019 presumably to visit his relatives.

Prayers and funeral arrangements are daily held at 1226 Berk Avenue, Rosedale, Maryland 21237 to enable his body to be transported back to Nakuru, Kenya.