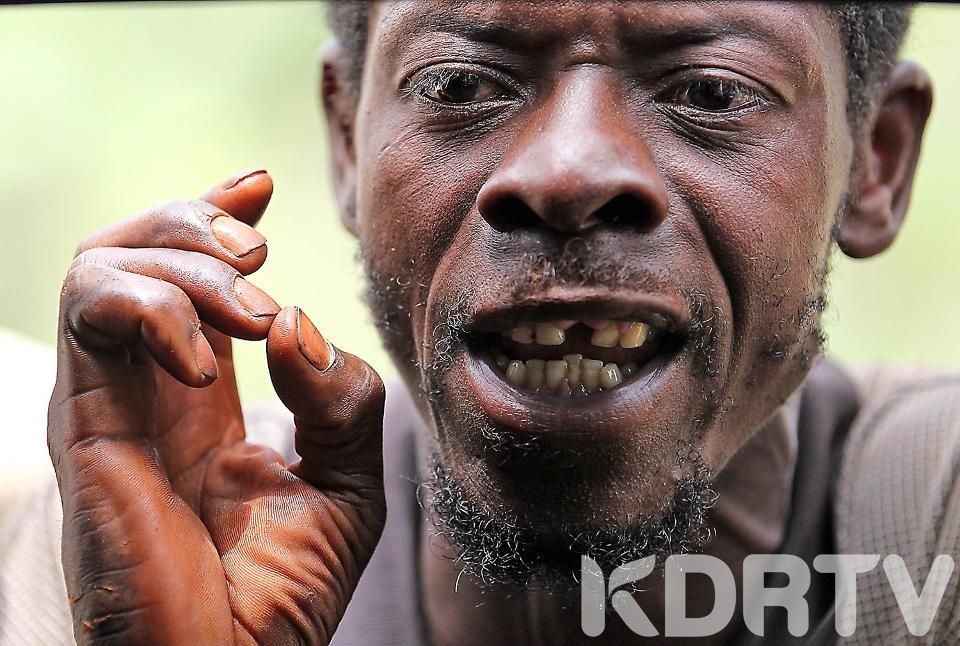 Sperling is a Virginia-based writer who is married to a Haitian national.

The devastation wreaked on Haiti by Hurricane Matthew last fall was just the latest in a seemingly endless string of misfortunes that have befallen that country, which in March concluded a year-long interlude of caretaker governance by installing banana exporter Jovenel Moïse as its 58th president. Moïse faces a daunting task; Haiti’s chronic status as the Western hemisphere’s poorest nation is due to a litany of afflictions that range from widespread illiteracy, to endemic corruption, to woefully inadequate infrastructure. But while these would be hard enough for any country to overcome, for more than a century of its existence Haiti carried an additional but little-known millstone, the effects of which are still being felt.

In 1825, barely two decades after winning its independence against all odds, Haiti was forced to begin paying enormous “reparations” to the French slaveholders it had overthrown. Those payments would have been a staggering burden for any fledgling nation, but Haiti wasn’t just any fledgling nation; it was a republic formed and led by blacks who’d risen up against the institution of slavery. As such, Haiti’s independence was viewed as a threat by all slave-owning countries – the United States included – and its very existence rankled racist sensibilities globally. Thus Haiti – tiny, impoverished and all alone in a hostile world – had little choice but to accede to France’s reparation demands, which were delivered to Port-au-Prince by a fleet of heavily armed warships in 1825.

By complying with an ultimatum that amounted to extortion, Haiti gained immunity from French military invasion, relief from political and economic isolation – and a crippling debt that took 122 years to pay off. My father-in-law still recalls the patriotic song he was taught as a Haitian schoolboy, its poignant lyrics urging all Haitians to reach into their own pockets to help their government raise the amount that was still “owed” to France. Thanks to voluntary contributions from Haiti’s citizens, most of whom were desperately poor, that debt was finally settled in 1947. But decades of making regular payments had rendered the Haitian government chronically insolvent, helping to create a pervasive climate of instability from which the country still hasn’t recovered.

France’s demand for reparations from Haiti seems comically outrageous today – equivalent to a kidnapper suing his escaped hostage for the cost of fixing a window that had been broken during the escape. And though the present French government can’t be blamed for the gall of King Charles X (France’s ruler in 1825), a modicum of historical accountability sure would be nice. While France still ranks among the world’s wealthiest nations, Haiti – with a per-capita annual income of $350, a power grid that fails on a regular basis and a network of roads that’s more than 50-percent unpaved – is plagued by drought, food shortages and a struggling economy. For the “crime” of shaking off the yoke of involuntary servitude, Haiti dutifully paid France reparations over the course of nearly six generations – with interest. France should now do the right thing and return those payments, estimated to total $21 billion in today’s dollars. What would be a relative pittance in the French national budget is desperately needed by Haiti and could help it begin a broad-based recovery that would seem like manna from heaven to its long-suffering people.