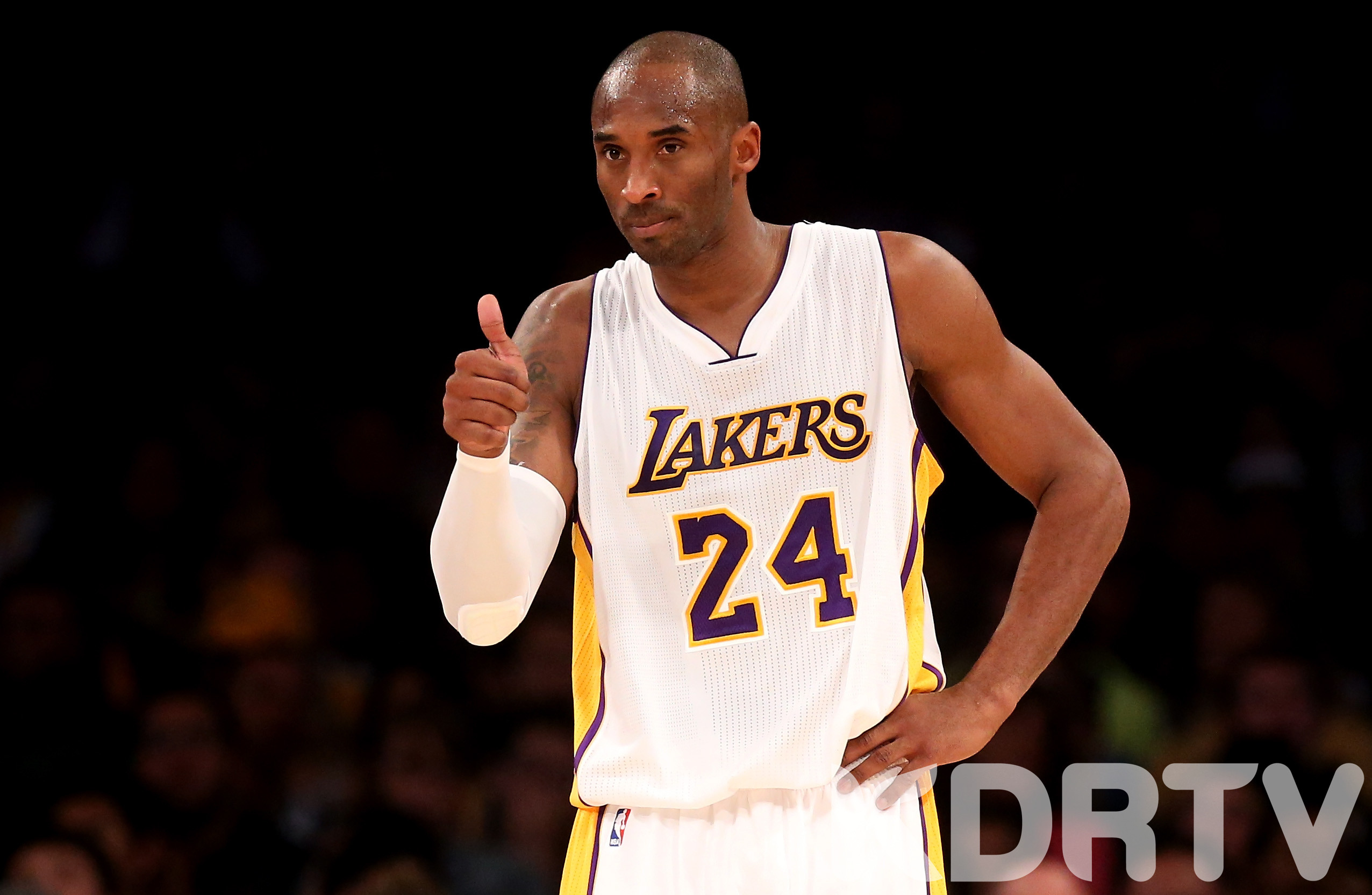 Sadness has engulfed the whole world as World class and Hall Fame Basketball Legend Kobe Bryant dies in a Helicopter Plane crash in Calabasas, in Los Angeles California, sadly his lovely daughter Gianna, was also killed in the Crash.

Investigators are still piecing together what led or happened moments before the crash as a huge fireball engulfed the plane mid air over the hills of Calabasas in Southern California. Kobe Bryant leaves behind his wife Vanessa and daughters Natalia, 17, Bianka, 3, and Capri, who was born this  last summer of 2019.

Kobe is admired by fans all over the world and his demise has sent shock-waves across the world with most Newspapers and blogs highlighting his story.

Kobe played for the Los Angeles Lakers whom he helped to win three consecutive National Champions titles and summing it up to 5 Championships and 2 gold Medals. At one time they shared the Court with Shaquille  O’Neal and were a magic duo who gave their competitors or opponents  a very hard time as they scored one goal after the other.

Kobe was born on August 23, 1978. He was a respected team player who believed in himself and gave an astounding encouragement to his team mates whether on the court or outside the court. Team mates gave a lot of respect to Kobe whom they described as a real Captain in their career.

Kobe was very successful in his 20 years career and won admiration across the globe with his Jersey #24 Lakers, and his picture was found in many bedrooms  walls of millions of fans spanning for many years.

He was an adored Father by his kids who always showered his love to them even in the public limelight. His 13 year old daughter, Gianna, was always by his side in various functions and looked upon him and unfortunately lost her life in the same crash in Southern California.

Kobe could be seen with his family in various NBA Tournaments in many cities across North -America and received a standing ovation wherever his name was mentioned in the Auditorium.

Subscribe to watch latests videos
In this article:Headlines, Kobe Bryant