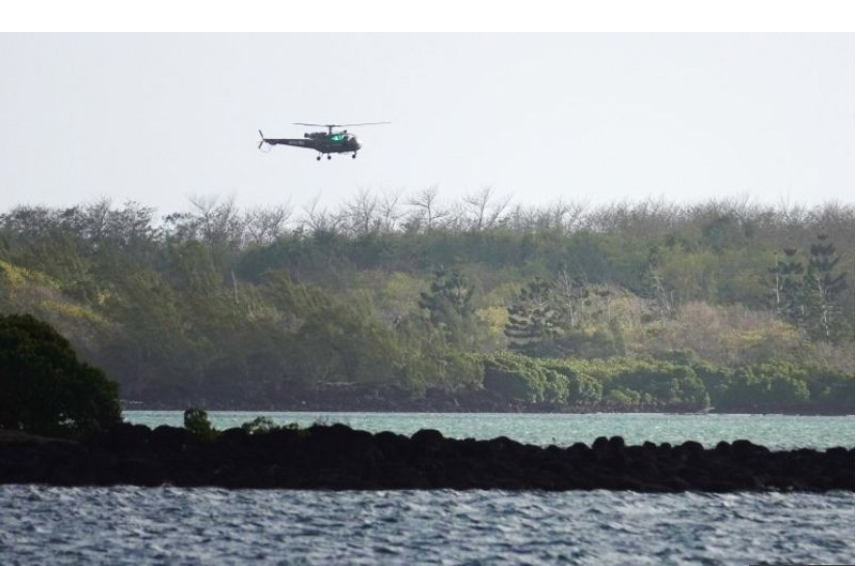 At the same time, one person is missing while four were rescued after the boat they were using collided with a barge on Monday.

According to our previous reports, about 1, 000 tonnes of oil spilled into a sanctuary after the Japenese ship MV Wakashio struck a coral reef on 25 July.

The protestors exhibited anger after 39 dead dolphins were discovered on the shore last week. However, the exact cause of there is yet to be disclosed

Even though, environmentalist concluded that the dolphins were killed by the spillage and are demanding a serious probe over the incident

At the same time, the Prime Minister declared an investigation over the accident

According to the people of Mauritius, the government was in a better position to halt the spillage. Many people have reprimanded the administration for intentionally resolving to sink part of the ship after it split in two

Many of the protestors wore T-shirts labeled: I love my country. I’m ashamed of my government,” as they waved the national flag and while honking horns and drums

So far, the captain of the ship that caused the spillage has been restrained and charged with endangering safe navigation, however, he is yet to comment on the charges